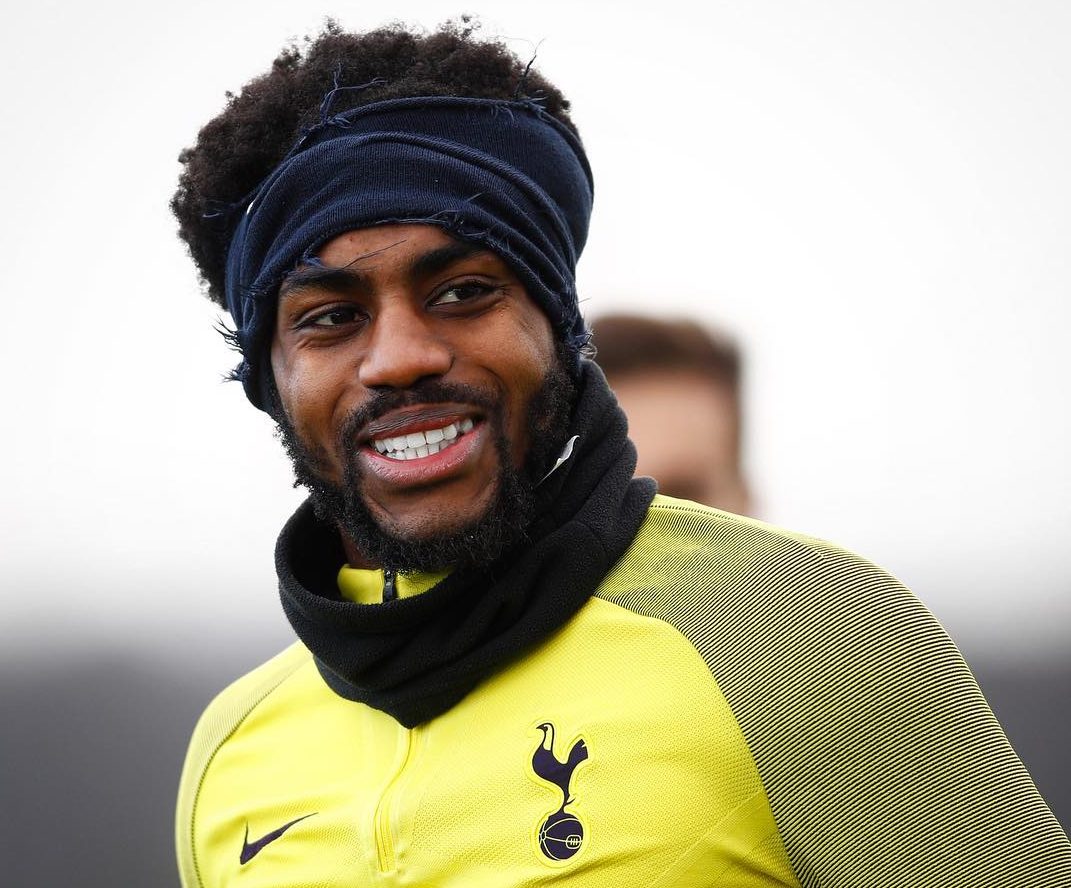 Spurs’ full back Danny Rose has said he’s been overwhelmed by the support he has received since opening up on his mental health before the tournament.

Rose opened up about his battle with depression back in June, which was brought on with his frustration over his slow recovery from a knee injury and a number of family problems.

The series of events led to “a testing time” for the 28-year-old, but since opening up about his struggles he’s been buoyed by the response from teammates, coaches, and fans.

“The reaction I’ve had has been unbelievable,” Rose told the Daily Mirror this week, “I was back home in Doncaster over the weekend. My brother plays for Grimsby and I was at the game. I had two people come up to me at the game thanking me for what I’d said.

Proud to play a part at this year’s #FAGrassrootsAwards 💪

In other football news, check out our list of the 20 young Prem players who are about to blow this season right here.