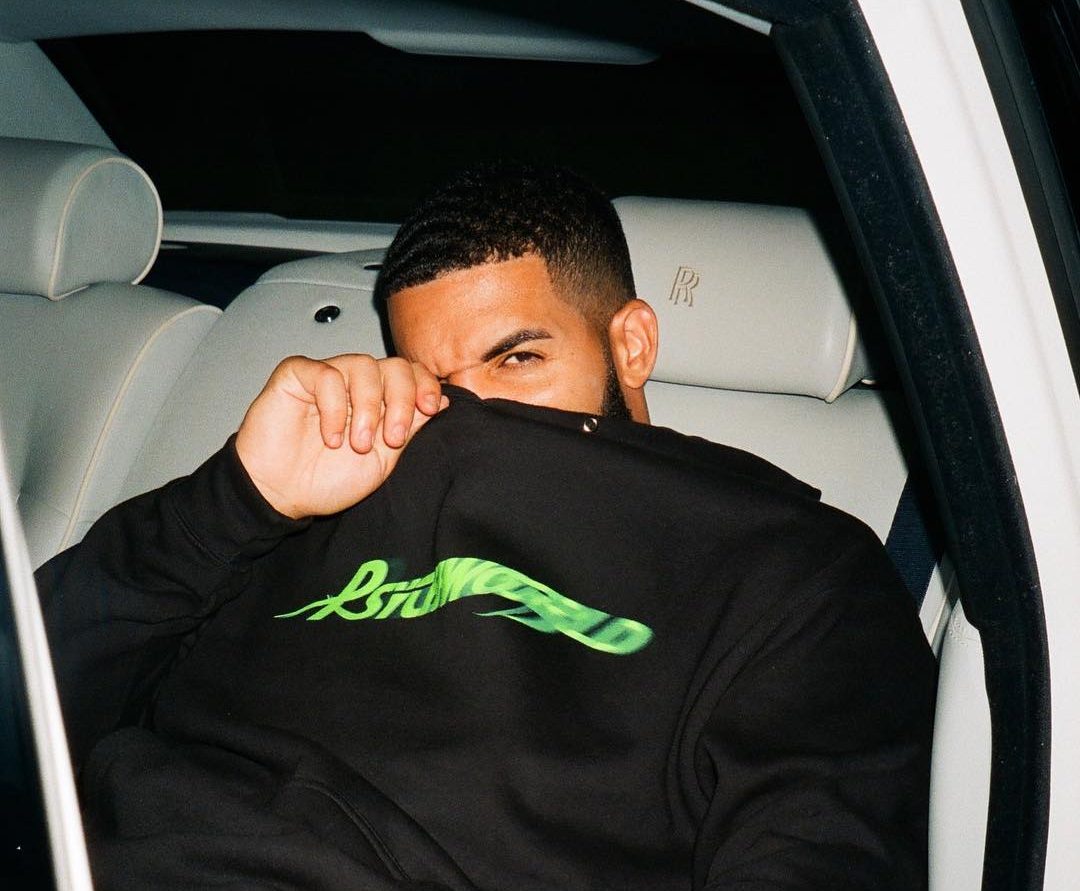 Just before he kicked off his “Assassination Vacation Tour” in Manchester last night, Drake took to Instagram to reveal the accompanying merch for his extensive European tour.

Created by renowned merch specialists TOURLIFE, the exclusive run of T-shirts and hoodies included are largely centered around the same imagery theme associated with Drake’s Scorpion album, with strong, infrared-neon tones used throughout the graphic-heavy roll out.

The standout items, however, are undoubtedly the designs commemorating the London leg of the tour, with Drake using some Austin Powers-inspired graphics to mark his upcoming six-night stay in the Big Smoke. Take a look at the “Assassination Vacation Tour” merch below, which is currently available at all the tour dates, with a wider release of the merch is expected to hit tourlife.com in the near future.

In other music news, M Huncho has dropped a wavey new single “Birds” and announced an upcoming UK tour.