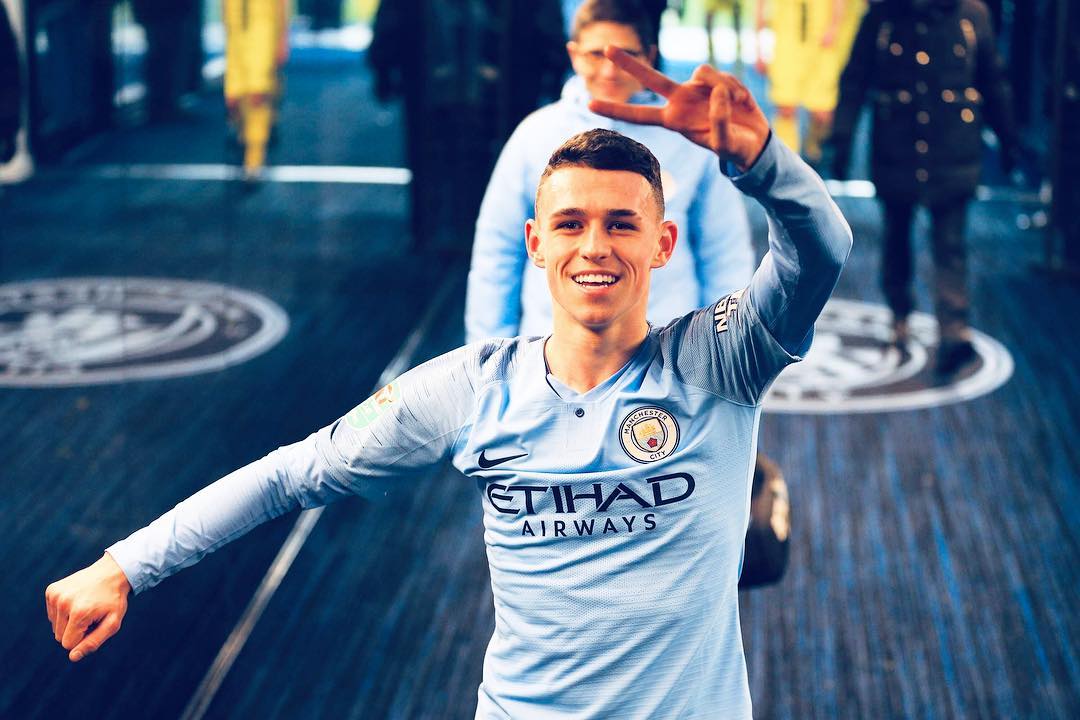 Phil Foden is on a mission to cement his place at Manchester City’s homegrown hero.

The 18-year-old has made 23 appearances for Manchester City across all competitions so far this season – scoring six goals – but is yet to be named in the club’s starting XI for a Premier League fixture.

The classy midfielder has recently spoke of his frustration at his lack of game time at City, but reports suggest he’s not ready to throw the towel in on his Premier League career yet and will spurn interest from several Bundesliga sides this summer.

Phil Foden's first Champions League goal. The first of many.

Ice in his veins ❄️ pic.twitter.com/Cn18oDO53M

A host of young English players – most notably Jadon Sancho and Reiss Nelson – have upped their levels after making the jump to Germany, but Foden believes he will get the game time at City next season to fire him towards the England squad in time for Euro 2020.

The next generation of English ballers are backing themselves to do great things.