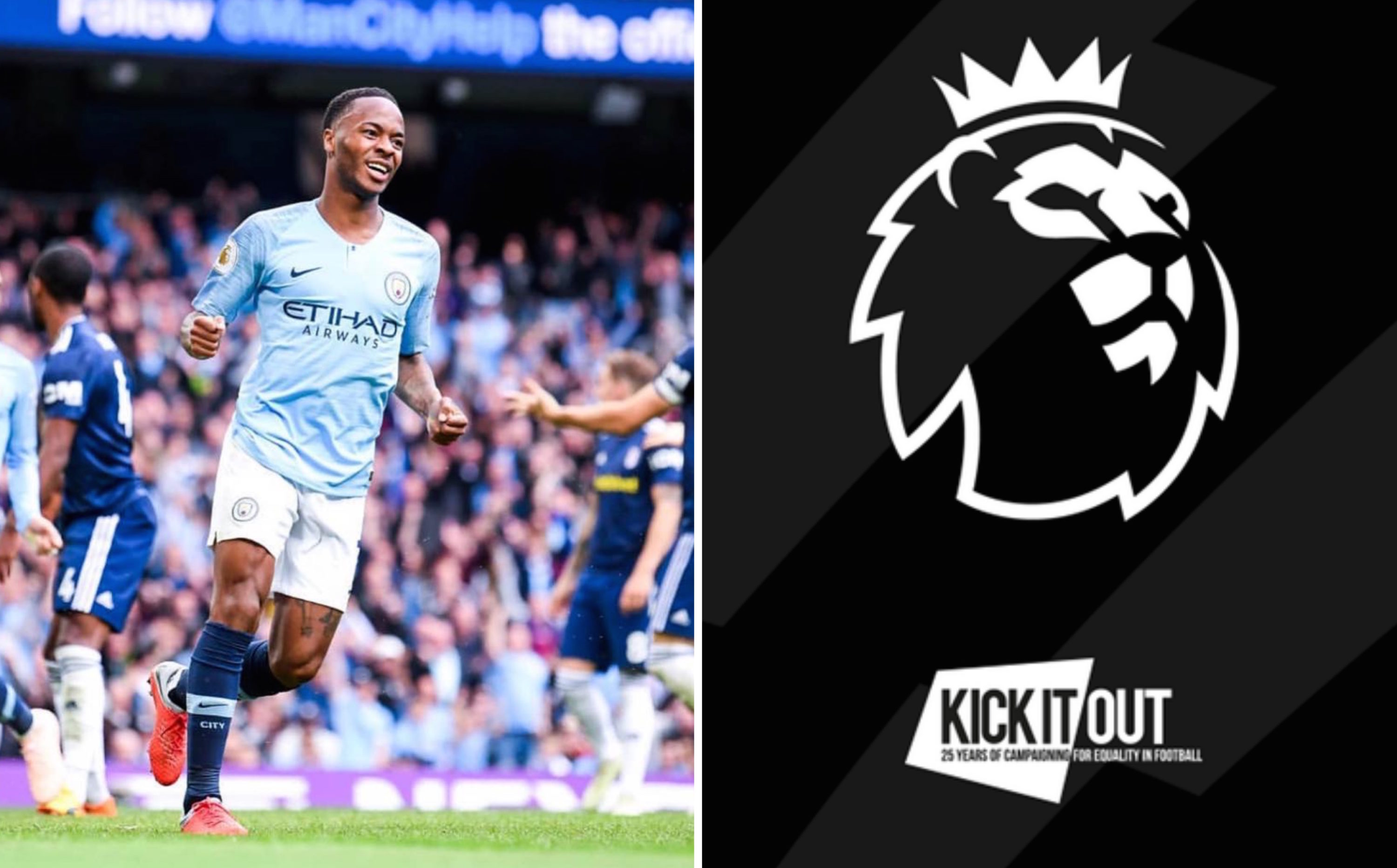 The Premier League has responded strongly to football’s recent incidents around race and discrimination, with the launch of a new campaign to oppose racism in football.

In partnership with Kick It Out, the ‘No Room For Racism’ will run from March 30th to April 8th, celebrating diversity in the modern game and making a statement that racism will not be tolerated in football.

The campaign will include No Room for Racism and Kick It Out branding in stadiums across the Premier League for two rounds of fixtures, and club captains will wear Kick It Out captain’s armbands at all matches.

This man continues to lead by example, on and off the pitch.

All our support to you, @Calteck10 and Danny Rose for standing up to the racist abuse you all had to endure tonight ✊? https://t.co/SCSxCTmURL

It came just one week after Hudson-Odoi reported similar abuse during Chelsea’s Europa League game with Dynamo Kyiv, and only a three months since Sterling was racially abused by a Chelsea fan in a Premier League game.

The new campaign will also include nationwide advertising featuring Premier League players, managers and supporters. Stadiums across the country will also carry the No Room for Racism banner. The initiative will also be visible at Premier League Academy matches and other national events during this time.

It’s encouraging to see the Premier League take such swift action against a problem that continues to plague the game. Players and fans in every corner of society should feel safe, valued and included in football.