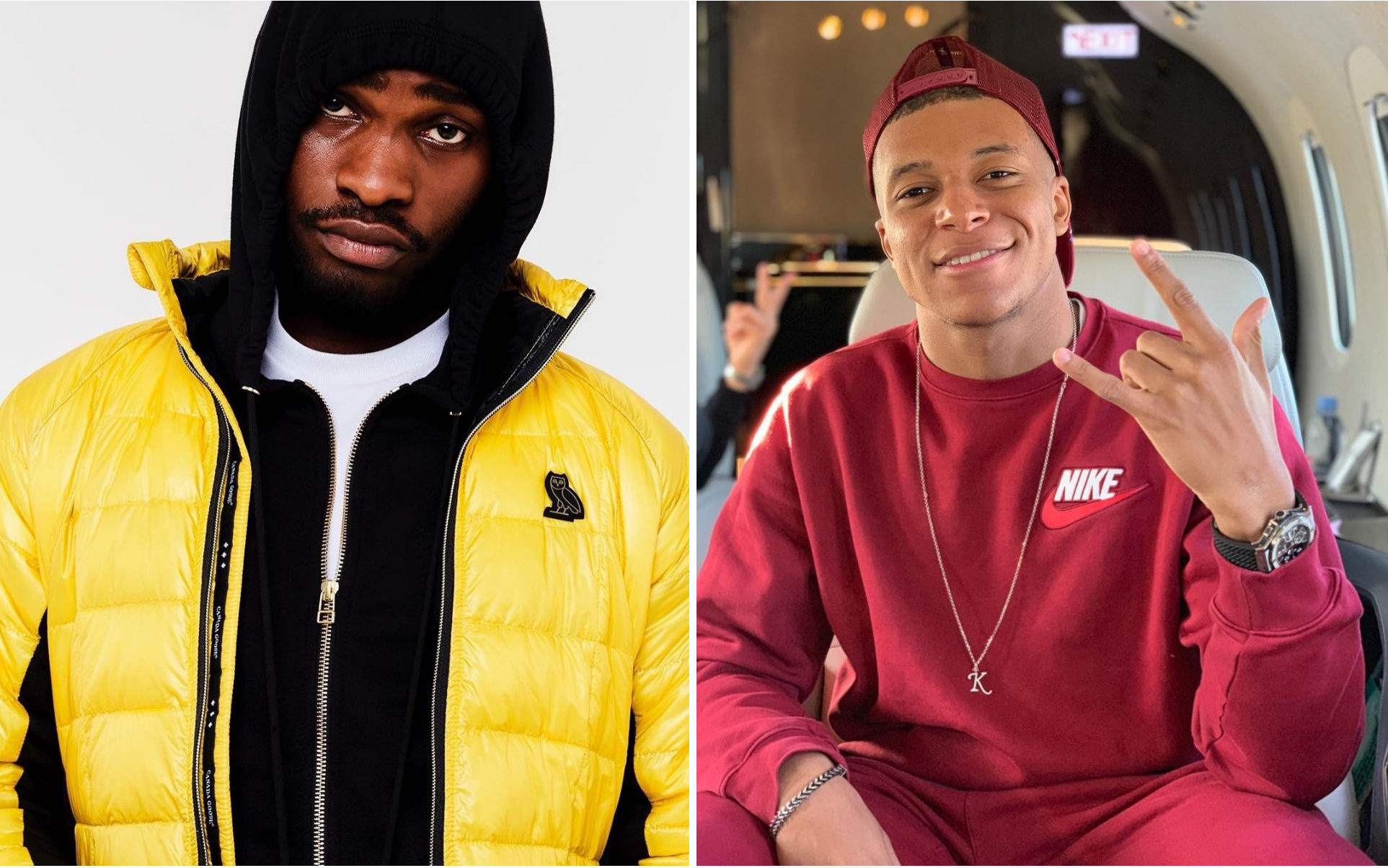 Fresh from creating the highlight of Glastonbury 2019 with his performance of “Thiago Silva” along with the now-viral superfan Alex from Glasto, Dave has teased that he’ll be releasing a follow up track with AJ Tracey titled “Kylian”.

Named after PSG’s World Cup winning French wonderkid, the track has been teased since AJ and Dave were pictured rapping together while the Streatham-born MC donned a PSG shirt back in 2018. Images of the same picture have been reposted by AJ, who captioned the picture “well well well… ??⚽️” – indicating that the follow up to “Thiago Silva” could be dropping soon.

While we’re still awaiting release information for the potential collab track, Dave’s been busy resuming his unofficial Director of Football roll at Manchester United by tapping up Jadon Sancho and shelling down a string of performances at Stormzy’s Merky Festival.