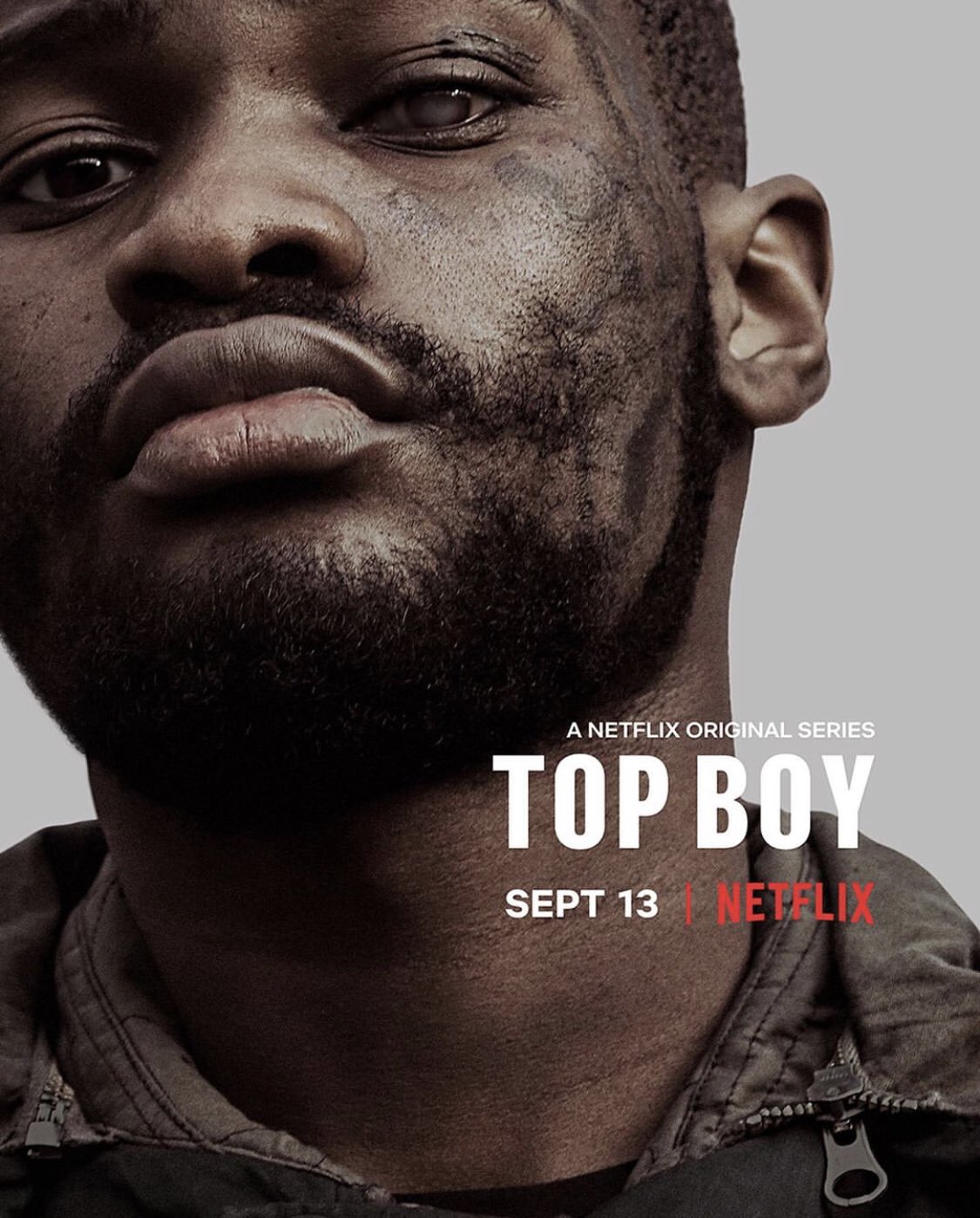 The wait is finally over – Top Boy is finally returning to screens next month.

After keeping fans waiting for over six years, the seminal series will return on Netflix on September 13th, with Ashley Walters and Kane Robinson resuming their iconic roles as ‘Dushane’ and ‘Sully’ while joined by newcomer Micheal Ward as ‘Jamie’ for the first new episodes of Top Boy since 2013.

As previously revealed in the series teaser, the new series will feature UK artists Simbi Ajikawo (Little Simz) and David Omoregie (Dave), who will play new characters ‘Shelle’ and ‘Modie’ respectively for ten all-new episodes that will make up Season 3.

@TopBoyNetflix drops worldwide on 13th September. ONLY ON NETFLIX ?

Top Boy seasons 1 and 2 showcased a gritty look at gangs and drugs in south-east London. Season 1 focused on Dushane and Sully’s come up, while season 2 looked at the repercussions of Dushane’s decisions in the first season and his struggle to stay ahead of the game.

After being resurrected with help from Drake, the new season finds Dushane returning from exile to his London home to reclaim his throne in the dealing business. Linking up once more with his spiritual brother, partner and sometime rival Sully following his return from prison, they’ll find a young, hungry and ruthless gang leader in new character, Jamie, whose ambitions could spell trouble for Dushane and Sully.