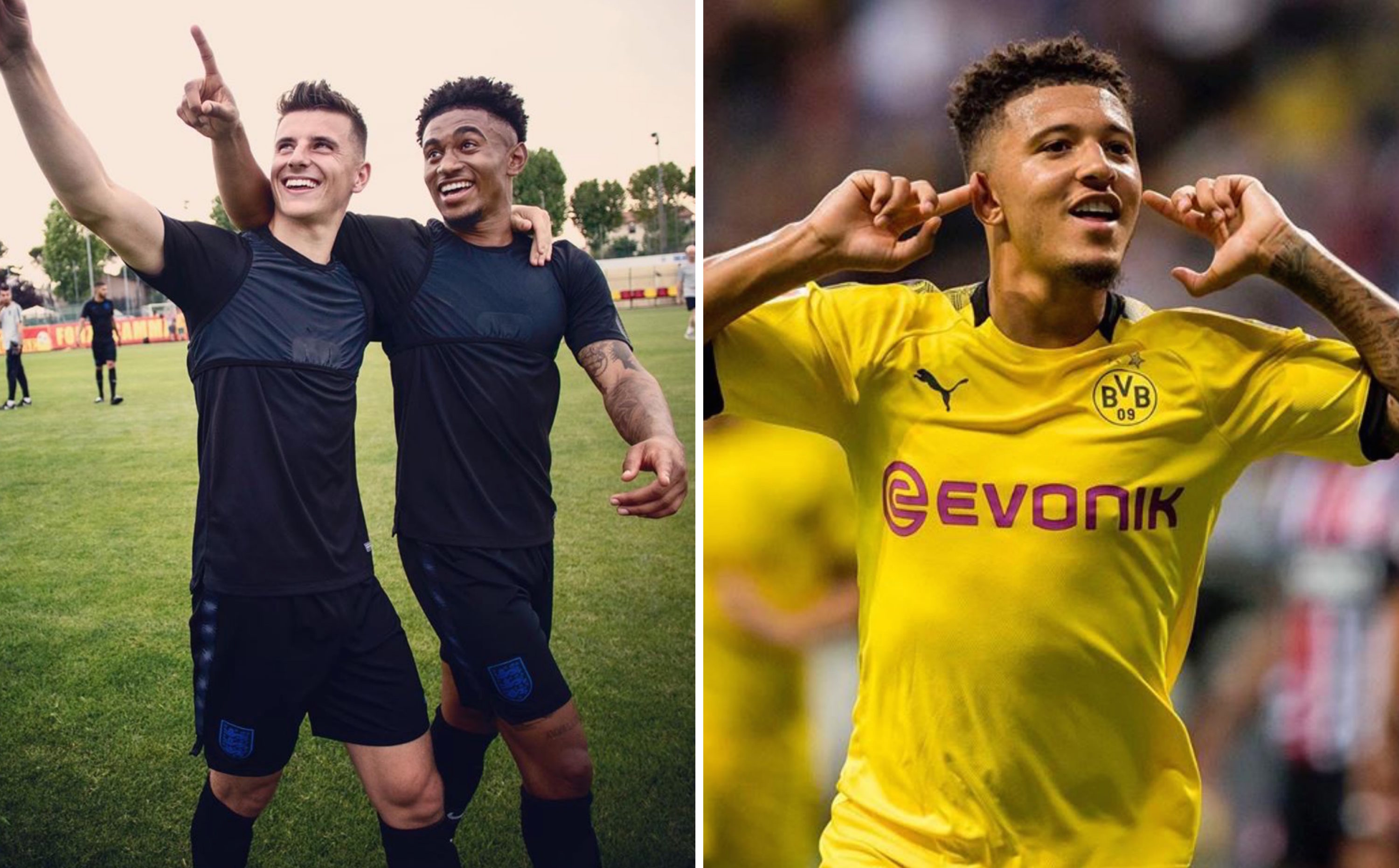 Reiss Nelson has just wrapped a big 24 hours by making the 40-man shortlist for the 2019 Golden Boy Award on the same night he scored his first senior goal for Arsenal.

The 19-year-old talent tore up the Carabao Cup last night, racking up one goal and one assist in Arsenal’s 5-0 win over Nottingham Forest. Nelson makes the shortlist for the Golden Boy Award after a tekky 2019, which saw him nominated for Bundesliga’s “Rookie of the Year” award with Hoffenheim, before making an overdue impat on Arsenal’s first team.

In total, six Premier League players join Nelson on the shortlist to find Europe’s best young talent, including Chelsea star Mason Mount who has been one of the most impressive players in the early stages of the Premier League season. Other Premier League nominees include Moise Kean, Phil Foden, Matteo Guendouzi and Tom Dele-Bashiru.

Reiss Nelson is a baller ?

Rounds the keeper with feet and squares to Calvert-Lewin. Too cold. pic.twitter.com/vJr5dLuC4j

Jadon Sancho – arguably the favourite this year’s prize – also makes the cut. Every year, Tuttosport hands out the Golden Boy Award to the most promising European player under 21-years-old.

Previous winners of the prize include Kylian Mbappé, Anthony Martial, Paul Pogba and Wayne Rooney. The 2019 winner will be announced later this year.