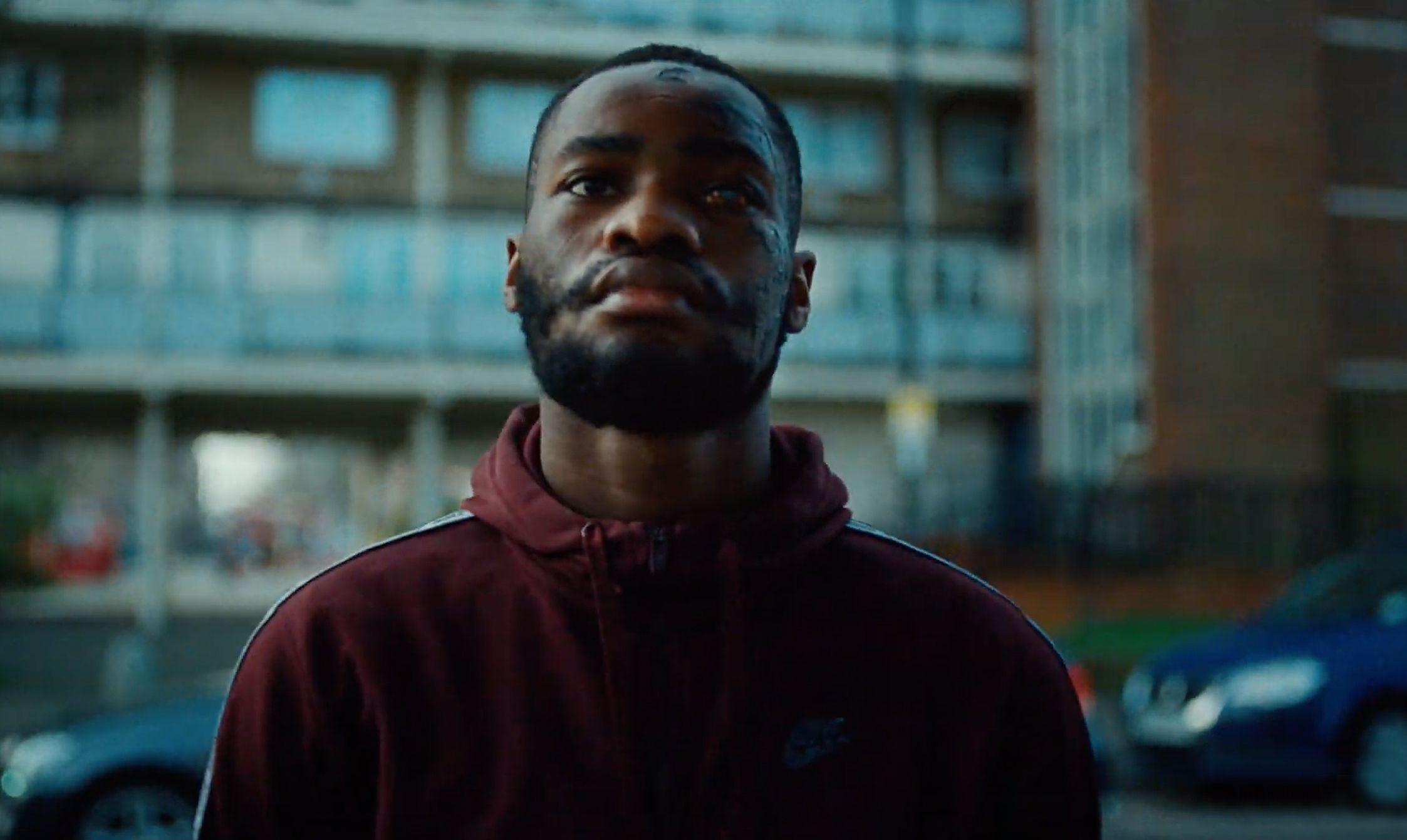 Fresh from being blessed with the return of Top Boy’s third season, Ashley Walters has confirmed that work is being done towards the fourth season is already taking place.

Ashley Walters – who plays Dushane – says that scriptwriting for Season 4 currently in the works, and that the cast are waiting for Netflix to green light the next series.

Speaking to Metro, Walters said: “Fingers crossed, we haven’t had the actual green light yet but it’s looking promising. In preparation for that we’ve already been working out storylines and writing so it’s looking good. Obviously I won’t give anything away but it’s looking dope and we’re all looking forward to going again with the show.”

However, despite talks for the next instalment of Top Boy have begun, Walters said we may have to wait a while for the next season if it gets commissioned: “It had a huge impact and I’m quite sad we didn’t film two seasons at once because if we do go again, these people are going to have to wait quite a while again which is going to be difficult.”