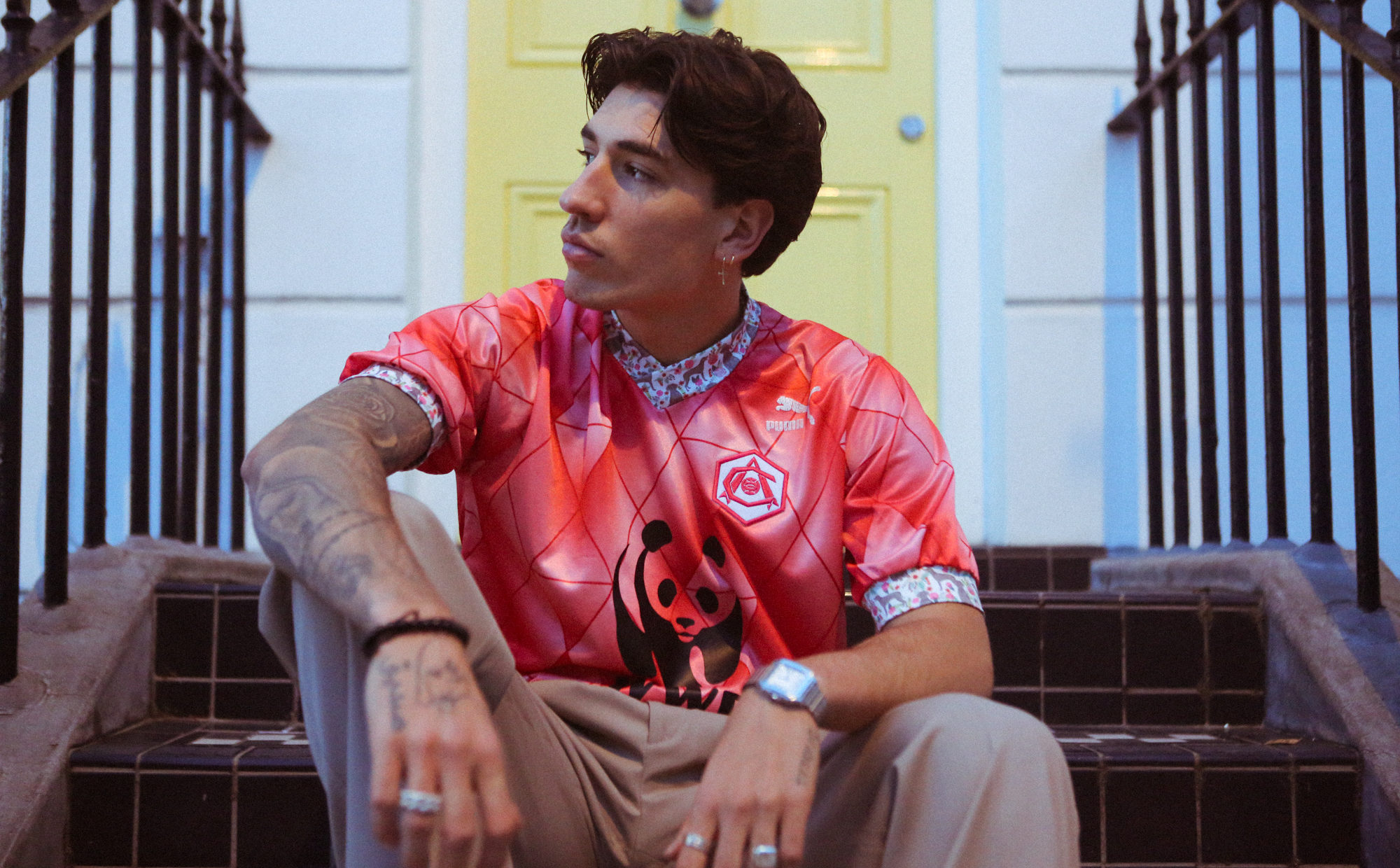 The Gloucestershire-based side have been recognised by Fifa and the United Nations as the world’s most environmentally friendly team after becoming fully vegan in 2015 and the world’s first carbon-neutral sports club in 2017.

Bellerin, who wants to support the club’s green agenda, said: “Forest Green are showing others the way. So many people feel there’s no solution to the world’s problems, but Forest Green are already doing plenty.

“I’m so excited to be part of the FGR family. I’ll be helping where I can, supporting people who want to change the world for the better.”

The 25-year-old is continuing to build on his status as one of the most socially conscious footballers in the game following his campaign to raise awareness for carbon emissions by planting 60,000 trees in the Amazon rainforest.

Bellerin will working closely with chairman Dale Vince and the club on raising the environmental agenda in football – among clubs, leagues and fans.

Vince has installed an organic pitch at the club and helped consult Premier League teams about also going green. Vince said he’s excited to begin working with Bellerin: “I like Hector’s approach, his personal journey and the things he’s trying to do – they make sense. I’m looking forward to working with him on FGR and this wider agenda we have a shared interest in.”