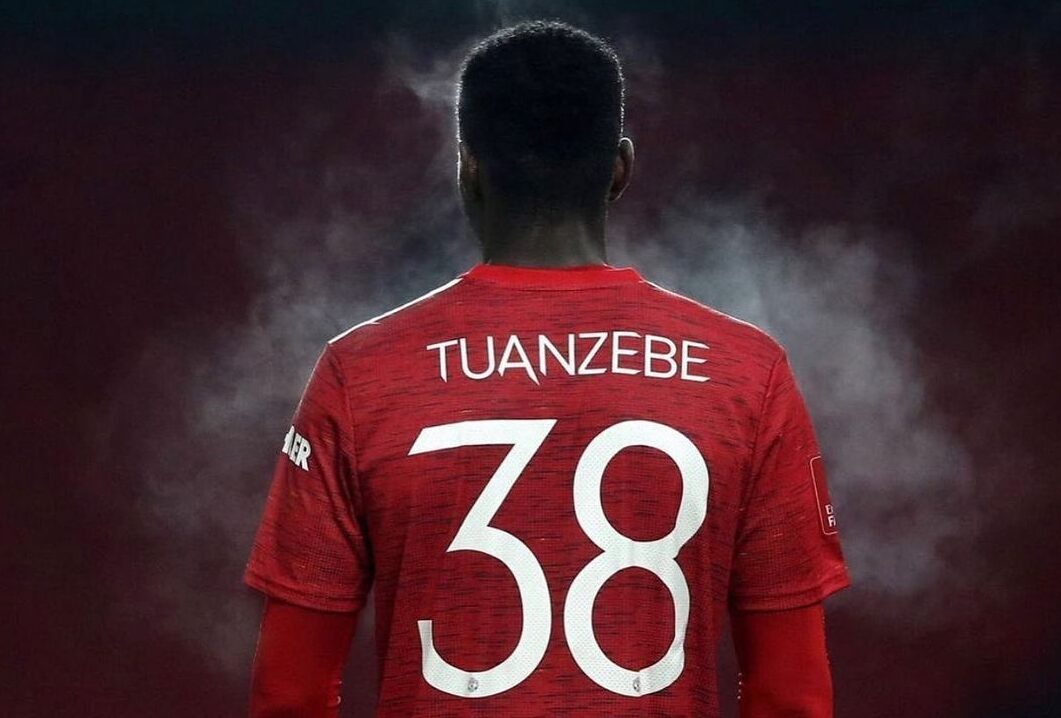 Instagram has said that it will be launching a crackdown on racist abuse by enforcing stricter penalties including the removal of accounts to prevent abusive messages on its platform.

Racist abuse has been directed at Manchester United’s Axel Tuanzebe and Marcus Rashford, Manchester United Women’s Lauren James and Chelsea’s Antonio Rudiger and Reece James in recent weeks, adding to an already alarmingly-high list of players who have been subject to racist abuse via social media in the last few years.

Manchester United released a joint statement with Everton, Liverpool and Manchester City saying they were “disgusted” with the comments towards their players, with the government now saying it will change the law to make social media companies more accountable for malicious content.

In a statement released on Instagram, the platform said it will now be removing the accounts of people who send abusive messages, and developing new controls to help reduce the abuse people see. Check out the statement in full below.

“Our rules against hate speech don’t tolerate attacks on people based on their protected characteristics, including race or religion. We strengthened these rules last year, banning more implicit forms of hate speech, like content depicting Blackface and common antisemitic tropes. We take action whenever we become aware of hate speech, and we’re continuously improving our detection tools so we can find it faster. Between July and September of last year, we took action on 6.5m pieces of hate speech on Instagram, including in DMs, 95 per cent of which we found before anyone reported it.”

“Today, we’re announcing that we’ll take tougher action when we become aware of people breaking our rules in DMs. Currently, when someone sends DMs that break our rules, we prohibit that person from sending any more messages for a set period of time. Now, if someone continues to send violating messages, we’ll disable their account. We’ll also disable new accounts created to get around our messaging restrictions, and will continue to disable accounts we find that are created purely to send abusive messages.

“We’re also committed to cooperation with UK law enforcement authorities on hate speech and will respond to valid legal requests for information in these cases. As we do with all requests from law enforcement, we’ll push back if they’re too broad, inconsistent with human rights, or not legally valid.”