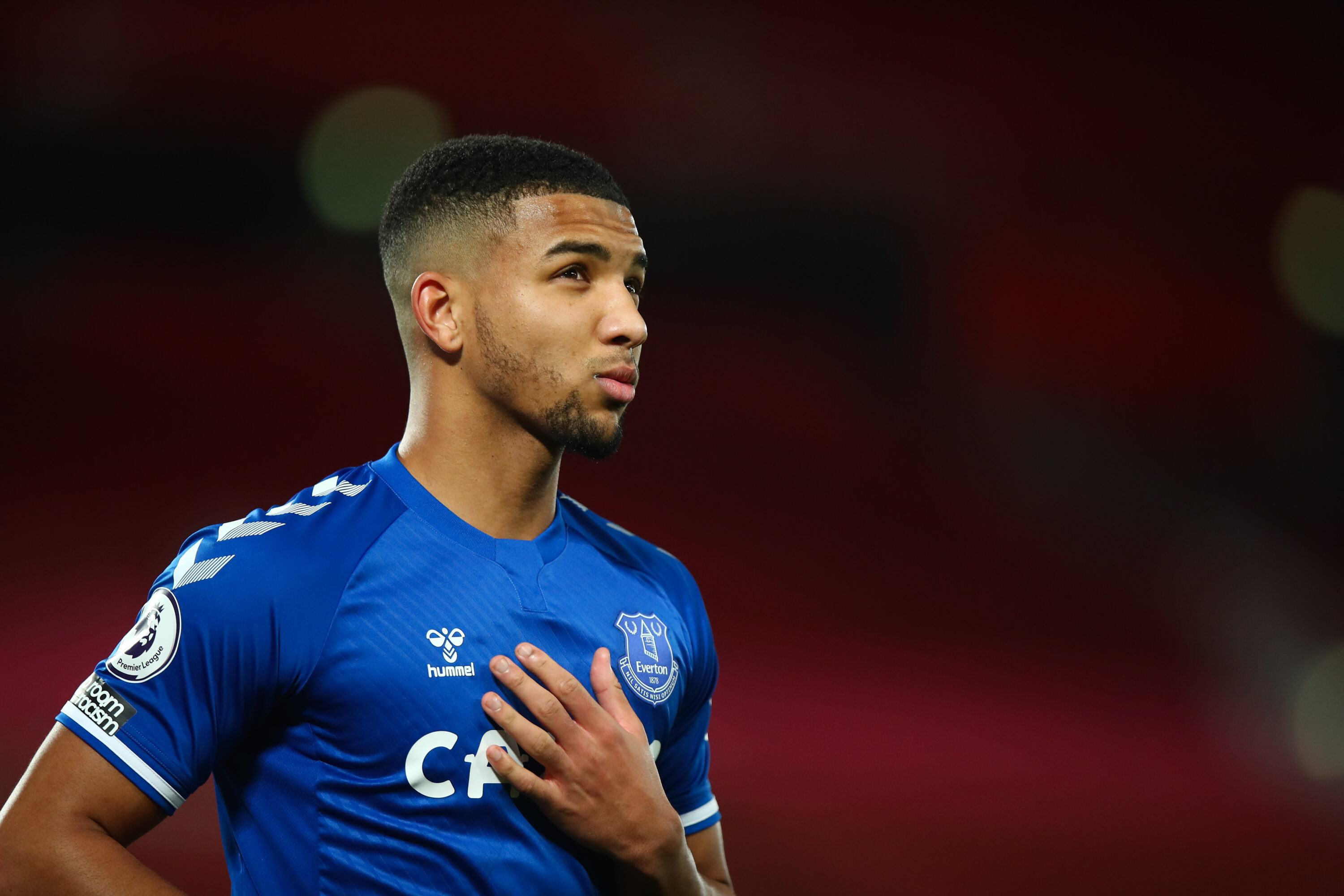 Jamaica’s football federation is in the process of acquiring citizenship for several high-profile players including Mason Holgate, Demarai Gray, Ivan Toney and more, as the Reggae Boyz look to boost their hopes of qualifying for the 2022 World Cup.

Jamaican Football Federation President Michael Rickets has confirmed he’s been in dialogue with several players in the top two divisions of English football about their availability to represent Jamaica, and is currently acquiring Jamaican passports for them.

Appearing on TV to talk through the developments, Ricketts said Mason Holgate, Demarai Gray, Ivan Toney, Andre Gray, Isaac Hayden, Nathan Redmond, Liam Moore and Kemar Roofe could all be turning out in gold and green before too long.

Jamaica are currently ranked 47th in the world and haven’t appeared in the World Cup since 1998 – when players including Deon Burton, Robbie Earle and Ricardo Gardner were in the squad – and are actively trying to build their talent pool as qualification for next year’s tournament heats up.

Earlier this week, it was reported that West Ham forward Michail Antonio has officially requested to represent Jamaica at international level.