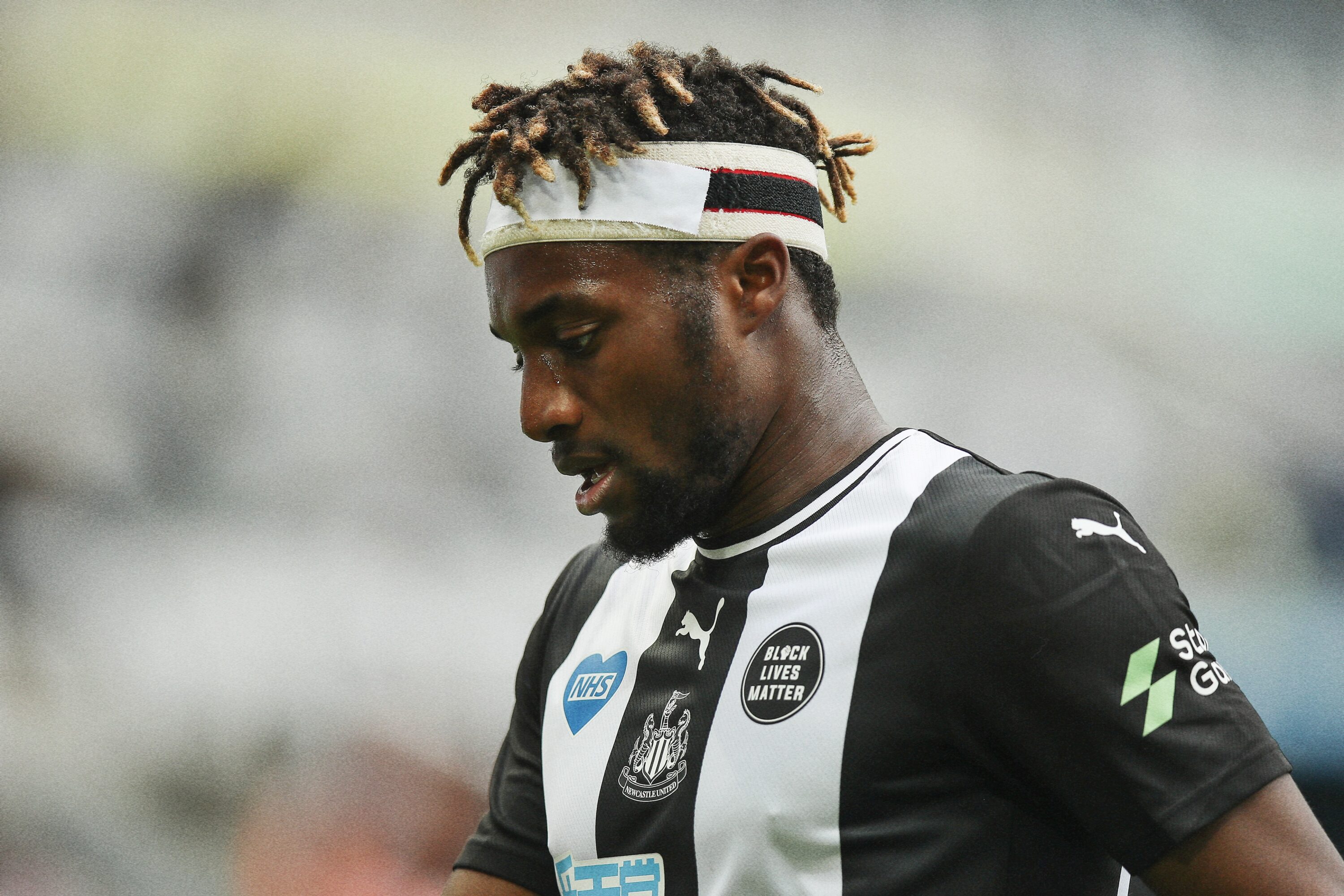 Newcastle star Allan Saint-Maximin has donated 60 care packages to NHS workers in the city of Newcastle, including high street shop vouchers, luxury chocolate and a personal note of appreciation from the winger describing health workers as the “real heroes”.

In the letter, Saint-Maximin says: “Game after game I am fortunate to be warmly applauded by people from Newcastle! But this time I wanted to be the one who’s applauding. I wanted to applaud you, the best team of my city, the hospital medical staff of Newcastle. I have great respect for what you did. Thank you for being there for us.”

ASM has been a revelation since joining Newcastle in 2019 and has been adopted as an honorary Geordie by locals. The Frenchman has been a big supporter of many noble causes during his time on Tyneside including visiting and donating to Newcastle’s West Foodbank, supporting both main hospitals in the area, and being involved with the Newcastle United Foundation. He has also helped young cancer patients and those with chronic illnesses through the duration of the pandemic.

Just when you thought you couldn't love @asaintmaximin ​any more… 👏🥰@NU_Foundation

Speaking on the donation, Newcastle upon Tyne Hospitals NHS Foundation Trust Chief Executive, Dame Jackie Daniel, said: “It’s been a very tough and challenging year for our staff, but the level of gratitude and support we have received from our patients, the public and local businesses – both to the Trust and to Newcastle Hospitals Charity – has been truly remarkable and really helped to pull us through this pandemic.

Massive respect to ASM for continuing to use his status as a footballer to create change and support local communities.