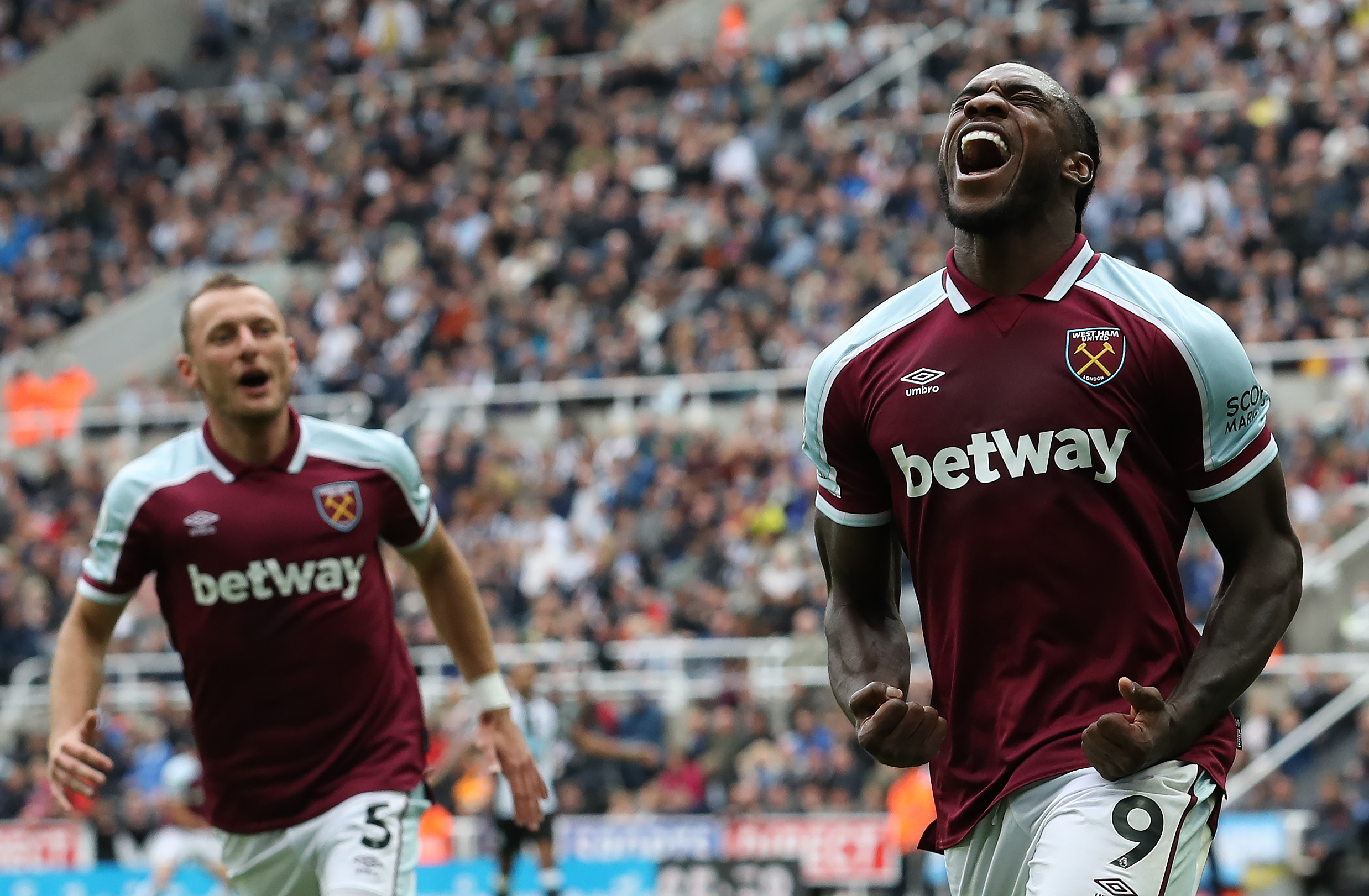 Michail Antonio is linking up with Jamaica for the first time in The Reggae Boyz FIFA World Cup qualifier against Panama.

Antonio has been on a tear up in the 2021/22 season so far, having become West Ham’s all-time leading scorer in the Premier League and the current leader in the Golden Boot race.

He’s now set to link with JA for the firs time ever and join an exciting side looking to qualify for Qatar 2022. Antonio will be joined by the likes of Leon Bailey, Jamal Lowe and Bobby Reid in Jamaica’s 35 man squad.

Due to the Premier Leagues agreement surrounding the COVID red list restrictions, Antonio and the other Premier League and Championship players only set to feature in Jamaica’s game against Panama on Sunday.

The West Ham forward will not be involved against Mexico and Costa Rica due to those countries being on the UK’s red list for travel.

Knowing his current form, Antonio looks set to bag on his debut and become a key part of one of the most promising Jamaica squads of all time.