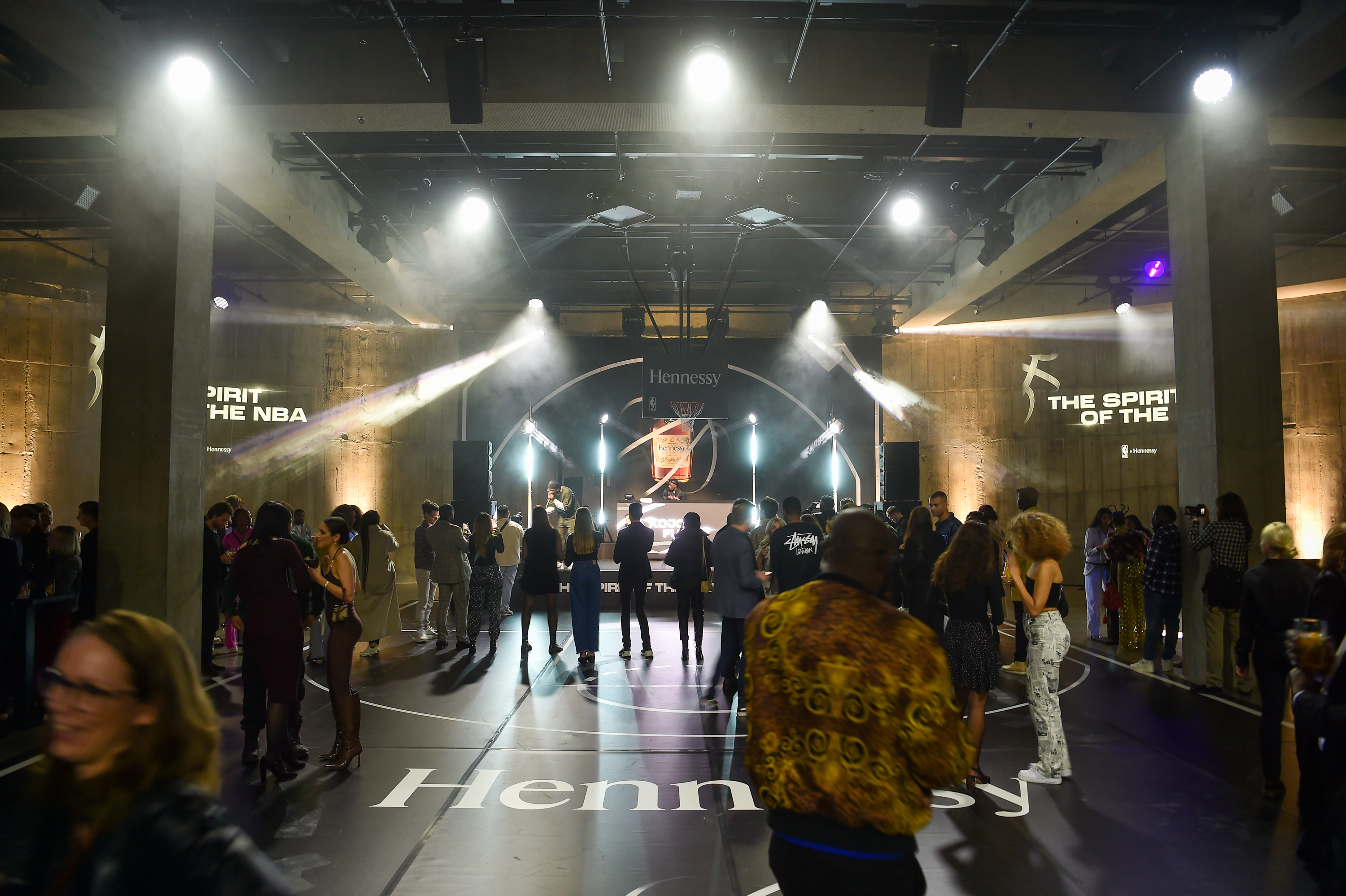 Last night, Hennessy poured up with The NBA to celebrate their global partnership and the start of the new basketball season with an unreal tip-off party tat went down at a secret London location.

Marking the start of the NBA’s 75th Anniversary Season, the iconic London institution was transformed into a basketball court for the first time and brought through some of the biggest names in the culture to honour the game’s impact in the UK.

London came out in full force to show love for the gam, with Goldie, Josh Denzel, Yinka Ilori, Ray Blk, D Double E, Amy Jackson, Tiffany Calver and Jack Fowler just a few of the names who pulled up for the evening.

The official spirit of The NBA reimagined the evening into four quarters recognising the sport’s cultural significance, going hard in the paint on a visually-arresting monochrome court showcasing both fresh and established UK talent.

As part of the ongoing celebrations, the Spirit of the NBA festivities will continue at Boxpark Shoreditch, where basketball fans will be invited to toast the new season by shooting some hoops with friends, winning exclusive prizes and grabbing a drink at the Hennessy x NBA pop-up game bar from Oct. 27 – 31.

Get a look at the best of the action from The NBA x Hennessy’s party below. 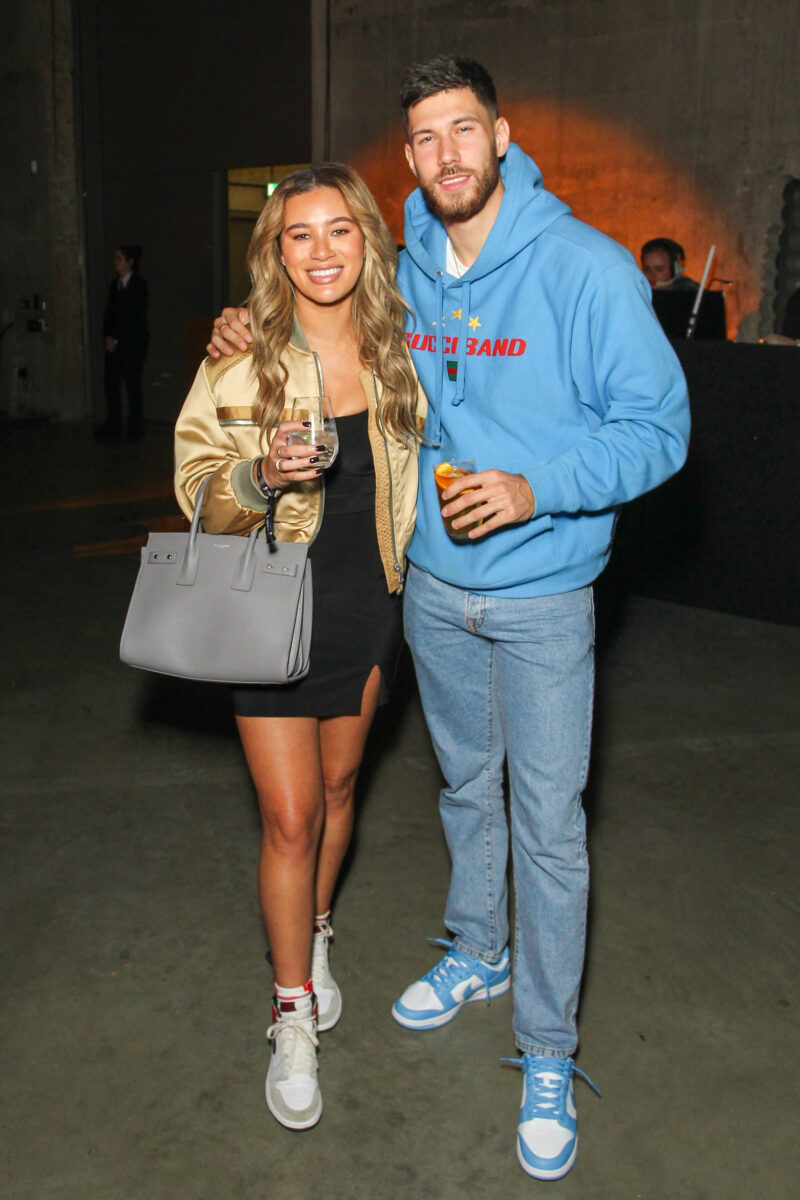 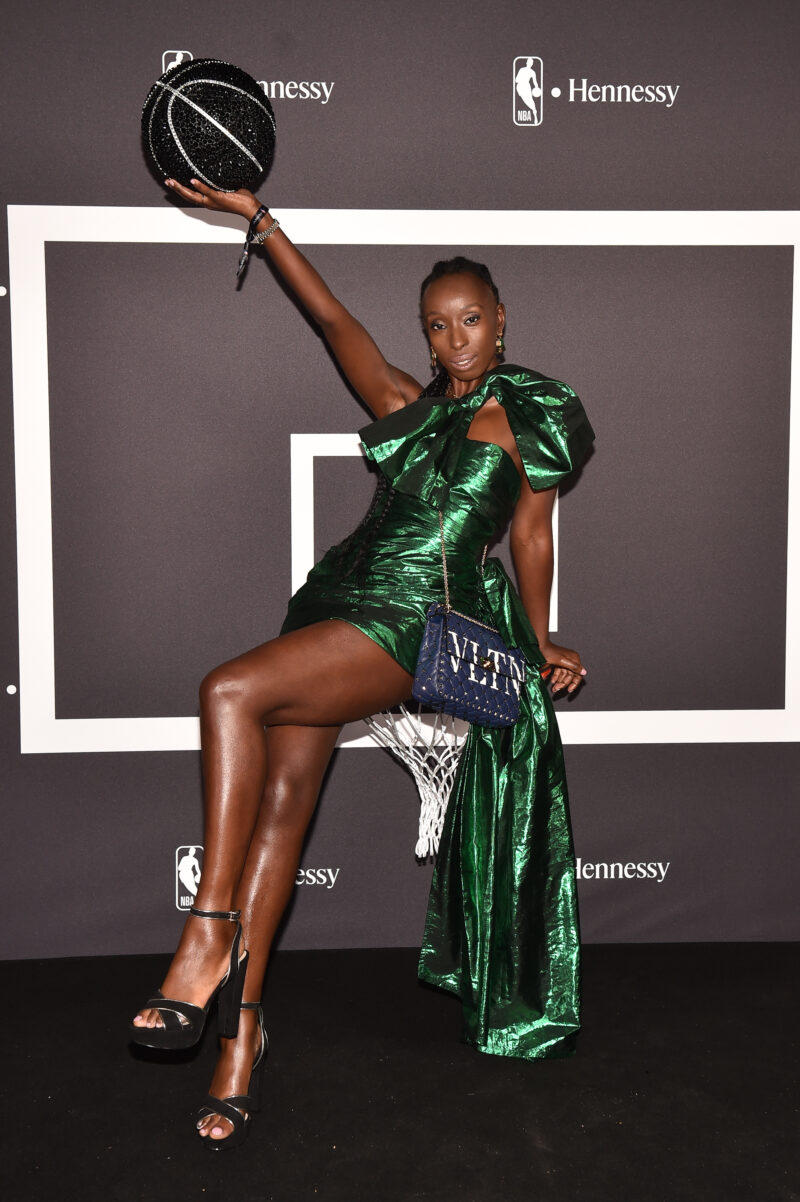 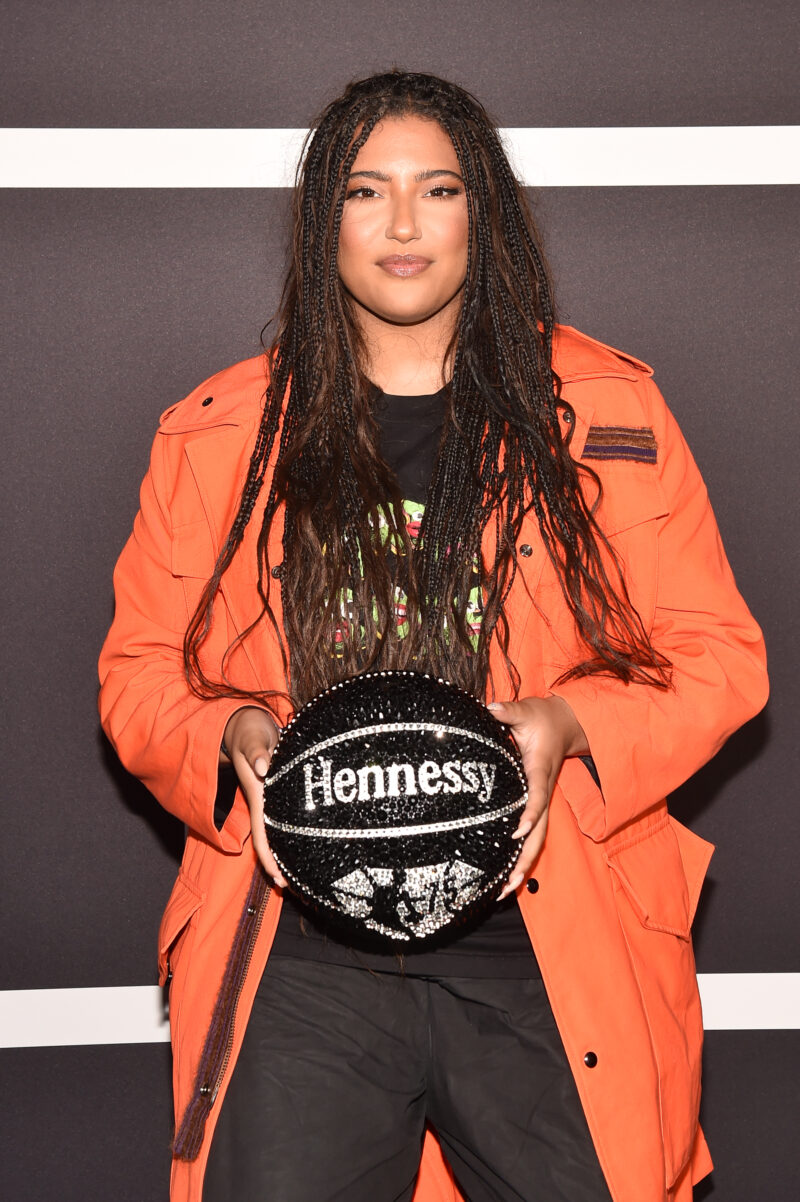 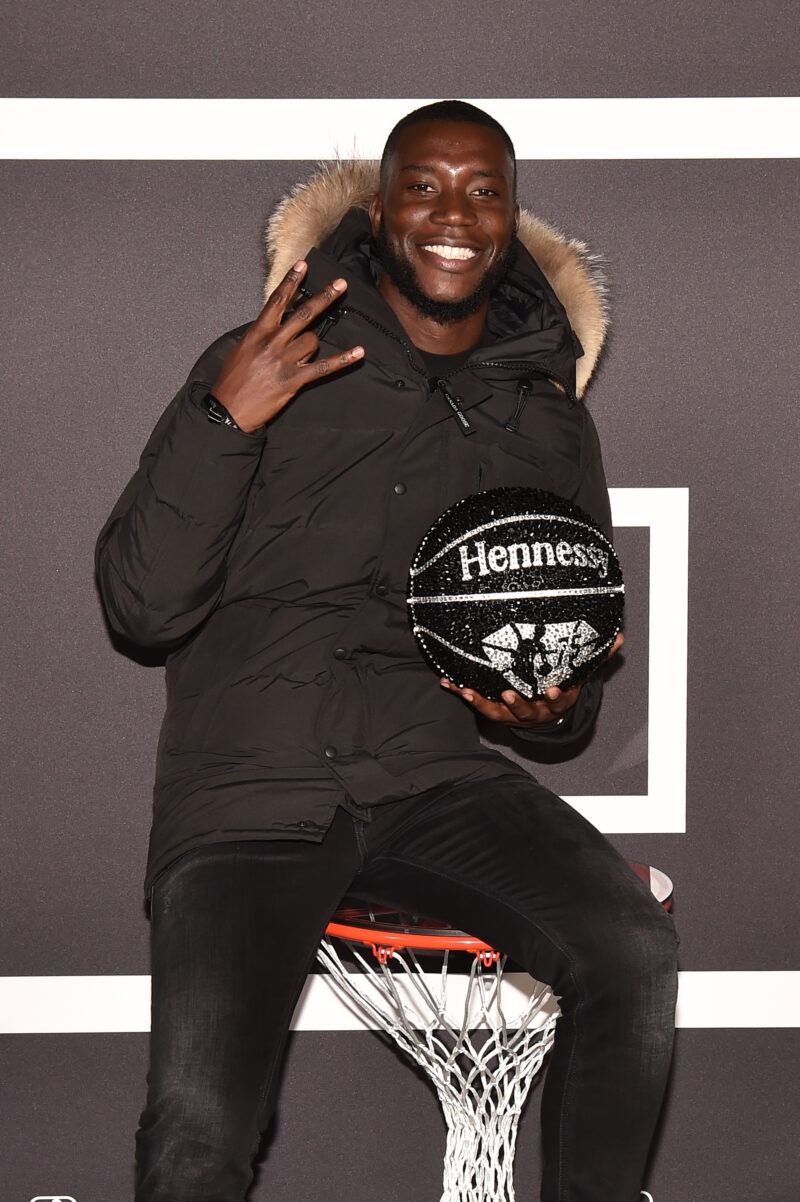 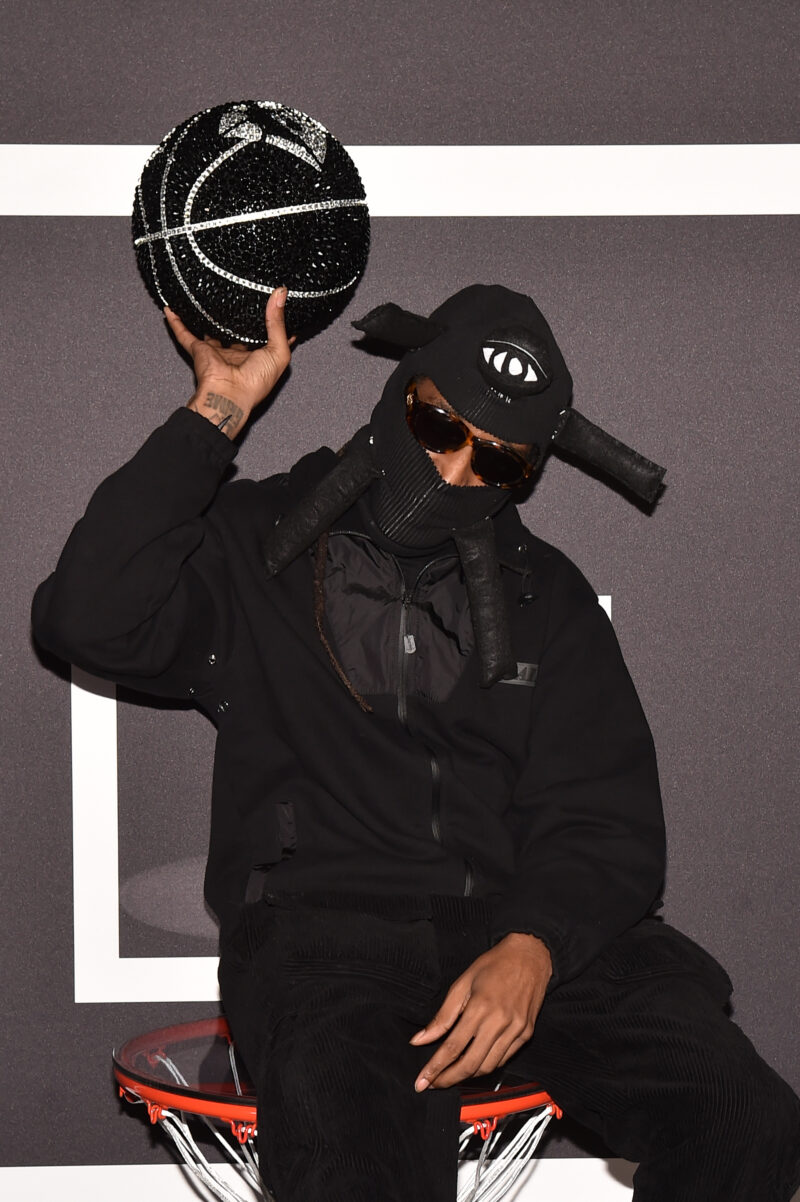 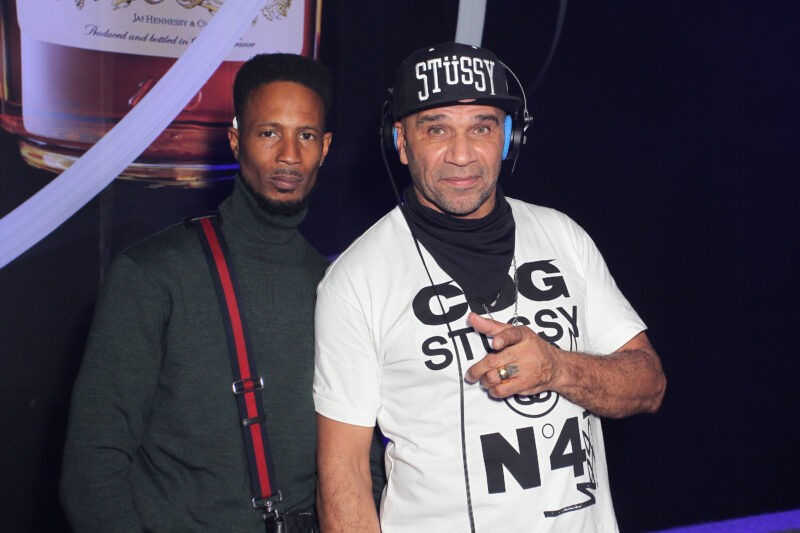 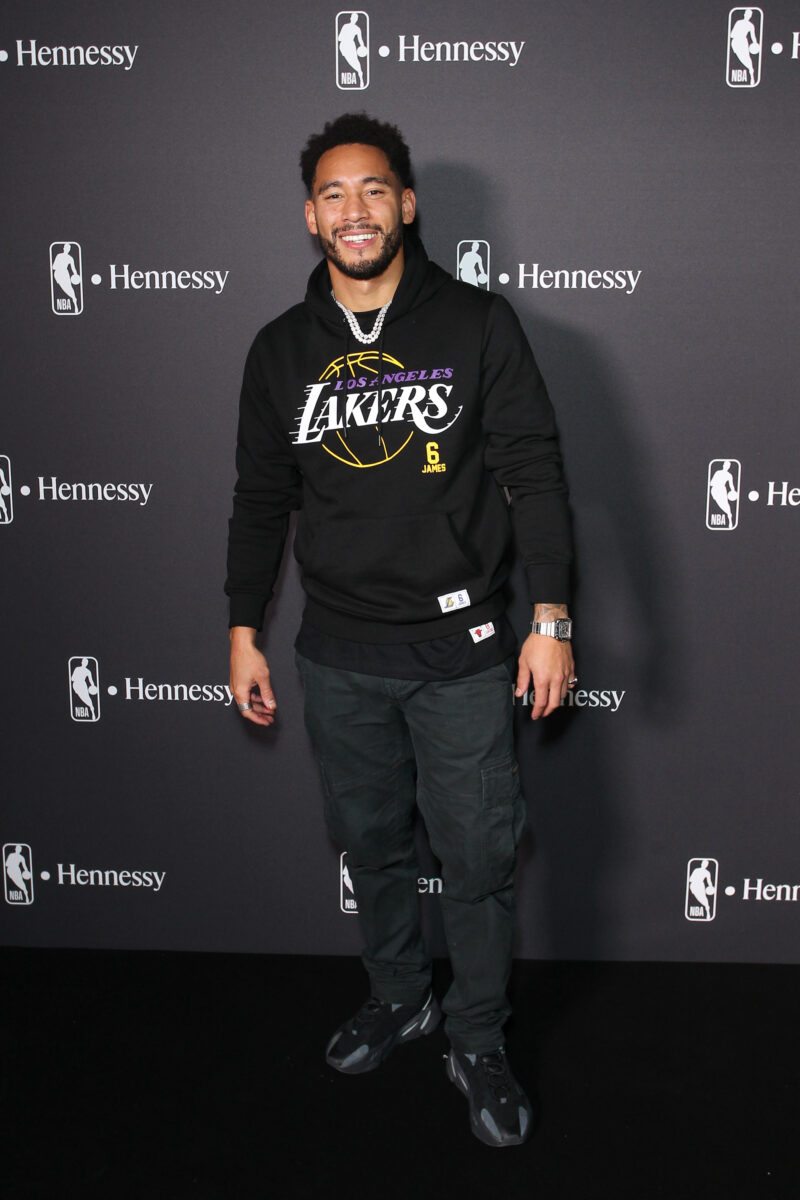