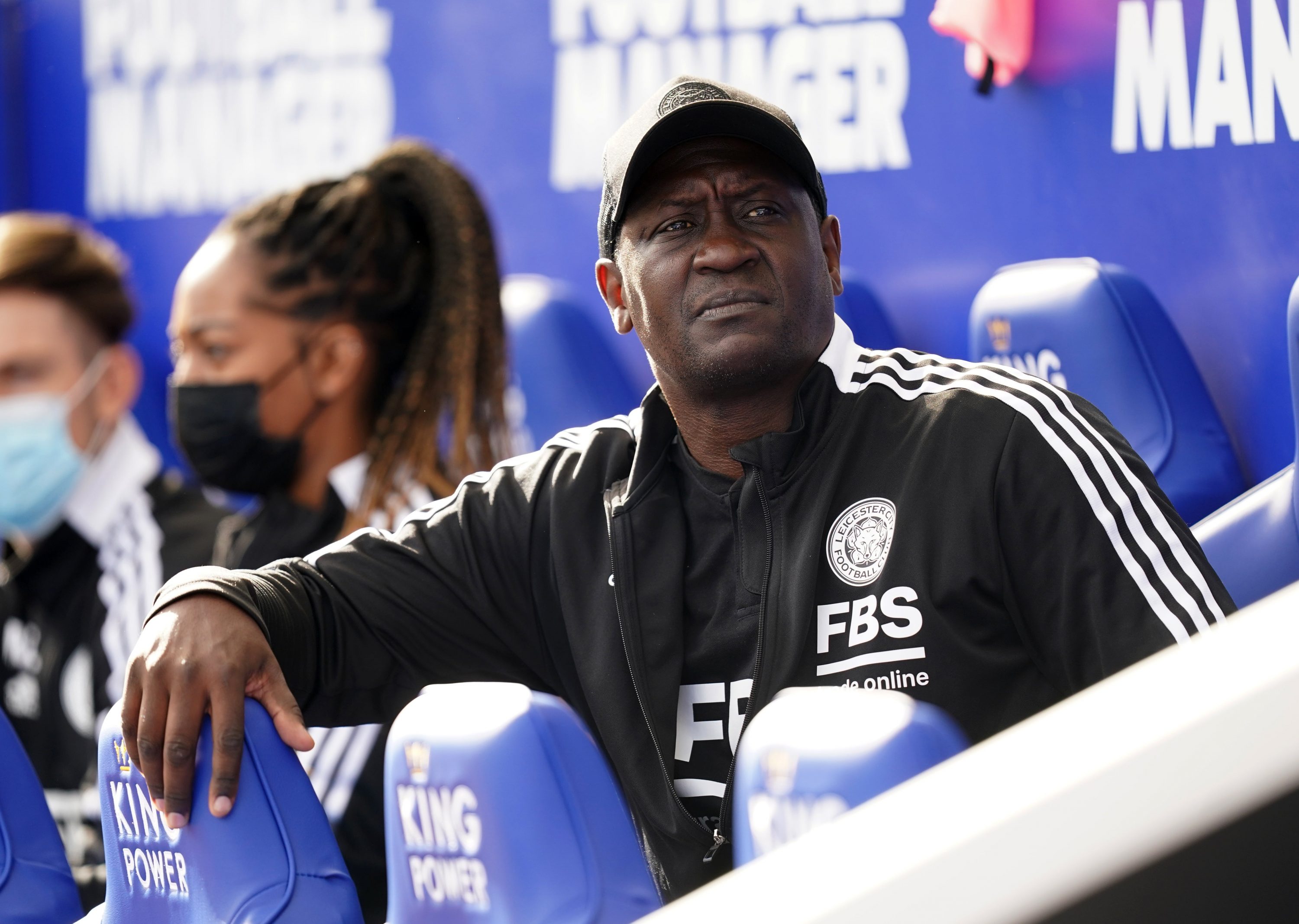 Emile Heskey has been appointed Leicester City Women’s interim manager after the club announced the departure of Jonathan Morgan.

Morgan managed the side to WSL promotion last season after winning the Championship and being named LMA Manager of the Year.

After more than a decade working with the club, Morgan’s departure is an unfortunate one but comes as no surprise after suffering eight straight defeats so far this season.

In a statement on the Foxes’ website the Club wrote: “The Football Club would like to place on record its thanks to Jonathan for everything he has helped the Club to achieve during his time as manager, which included promotion to the FA Women’s Super League as FA Women’s Championship winners.

“Retention of its FA Women’s Super League status is central to the Club’s vision for the long-term development of women’s football in the city. The Club feels a change in leadership is now necessary to give the team the best possible chance of achieving this in the remaining months of the season.”

Morgan thanked Leicester City and emphasised how much of a key role the Club has played in his life over the years. “This Club has been part of mine and my family’s life for 12 years from when my sister Holly Morgan joined as a young player,” he said.

“To have taken Leicester from the Midlands Division 1 to a FAWSL club gives me nothing but pride. Earning promotion last season in the manner we did will always be a memory I can share with the fans and the city.”

Heskey was named Head of Women’s Football Development for Leicester City in October 2021 and will take up this new role on an interim basis.

The 43-year-old was born in Leicester and started his footballing career with the side, notching up 197 club appearances and scoring 46 goals in the process.

The former England international’s first test will be against Manchester United in their Continental Cup fixture on Sunday, December 5th.