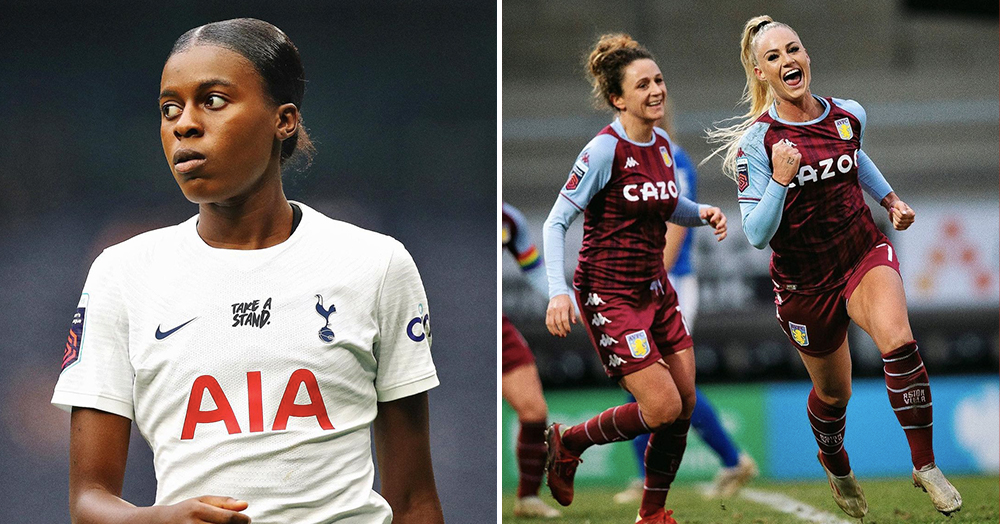 Domestic women’s sport has helped to break record viewing figures in the last twelve months, as reported by the Women’s Sports Trust.

The organisation’s findings reveal almost 33 million people tuned in to watch women’s sport in 2021, with the Women’s Super League and cricket’s The Hundred considered to be the driving forces behind the surge in interest.

The two sports racked up roughly 11 million viewers between them, with women’s football attracting a 39% share of total viewership figures – a proportion set to rise even higher with this summer’s Euros on the horizon.

The 32.9 million people who watched women’s sport last year represents a marked increase from 2019 when the figure stood at 26.9 million. Last year’s landmark WSL broadcasting deal with Sky and the BBC contributed hugely – arguably singlehandedly – to such an increase.

“Domestic competitions such as The Hundred and the Women’s Super League are the perfect gateway to viewing more women’s sport and I look forward to seeing the impact other major international events this year will have on future viewing figures,” said Women’s Sports Trust CEO Tammy Parlour.

“We know how important these major events are in growing viewership figures but we want this growth to be sustainable, driving greater habit amongst audiences, to ensure women’s sport continues to be visible, viable and unstoppable.”