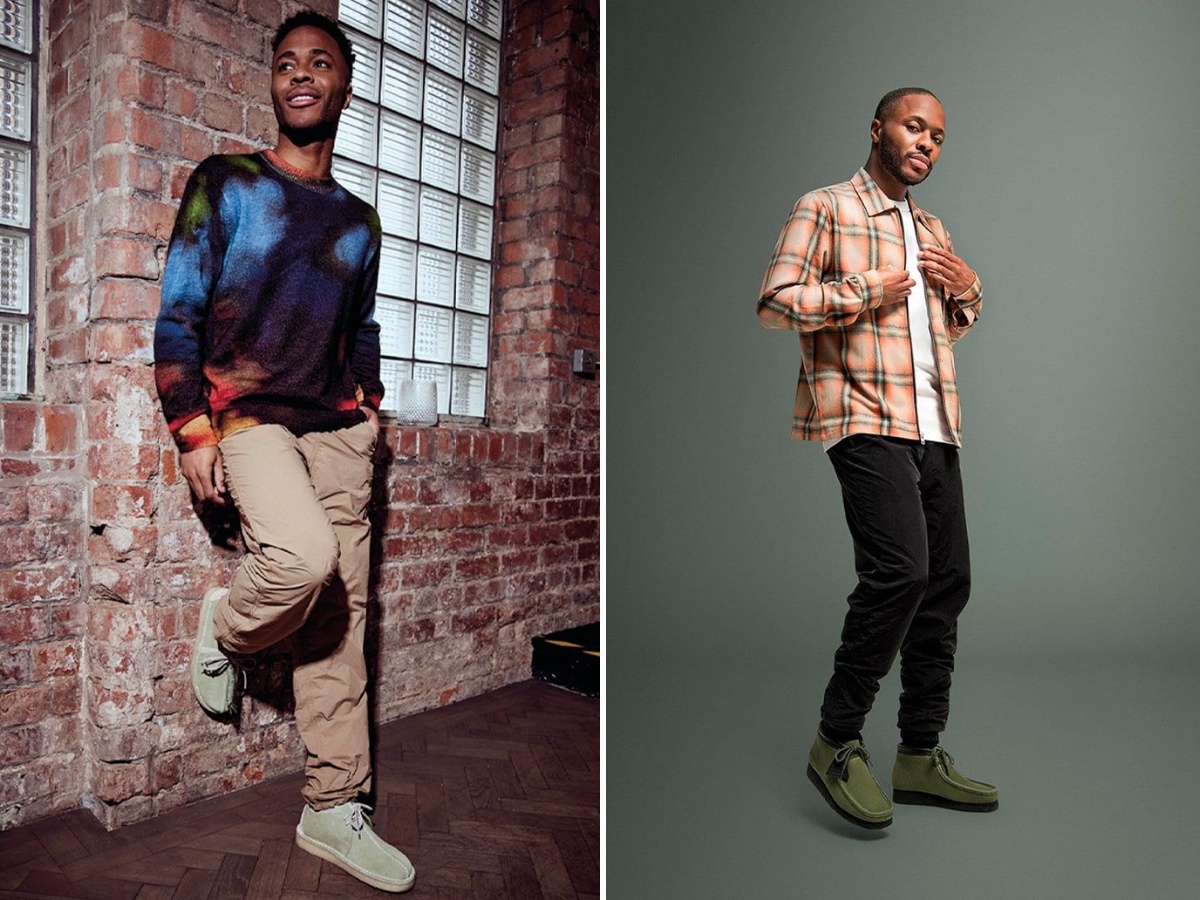 After building up their rapport over the last few years, Clarks Originals have announced that Raheem Sterling has become the brand’s new Global Brand Ambassador.

The announcement extends Sterling’s creative credentials in their collaborative process, with the boy from Brent not only set to continue fronting their campaigns, but also set to design product collections for Clarks while exploring innovative ways to give back to the communities in both England and Jamaica.

Sterling’s move into the world of fashion featured Clarks Originals product throughout, with his own imprint, Sixteen Ninety Two, featuring Clarks footwear both at their debut showcase and lookbook material.

Speaking of his new role with the brand, Sterling said: “Jamaican culture stills plays a huge part in my life and there is not a shoe or brand that can come close to Clarks in Jamaica. To me, Clarks represents culture and that’s why I wanted to work with the brand in a big way. My first project with Clarks Originals made such an impact both in the UK and Jamaica that I knew I wanted to do something much more significant with the brand and I’m excited for everyone to see what we’re working on.”