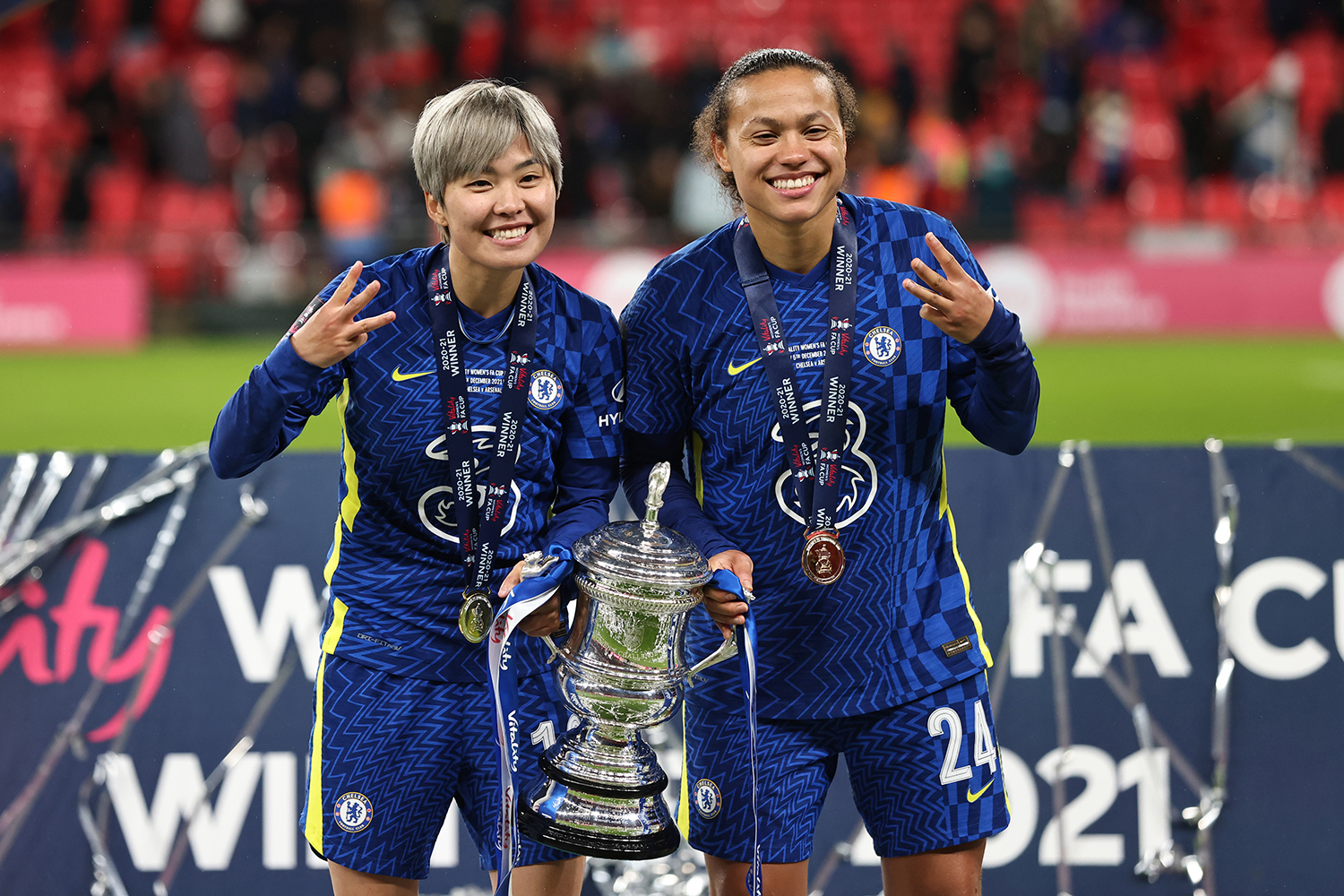 The Football Association has announced the Women’s FA Cup prize fund will be increased to £3 million from next season.

The FA hasn’t outlined how the prize pot will be split across the competition yet, but has stated teams at the bottom of the footballing pyramid will feel the benefit of the increased fund.

“It’s going to benefit so many clubs across the women’s football pyramid,” said Sue Campbell, Director of Women’s Football at the FA.

“The FA Cup, whether men’s or women’s, is the biggest and best domestic cup competition in the world. This increased investment from the FA highlights that we want clubs competing in it to be rewarded, while also highlighting our ongoing commitment to the women’s game.”

Year after year, The Vitality Women’s FA Cup has continued to grow – this season, a staggering 417 teams have entered the competition. An increase in interest has seen the Final be permanently moved to the home of football, Wembley Stadium.

Yet despite more eyes on the game, the prize pot has remained the same for far too long. Chelsea manager Emma Hayes recently called out the disparity in funds by stating how “unbelievable” it was.

“This has to shift, it really does…we have to keep pushing, because the fact that we get [less than] 5% of that total fund is completely unacceptable.”

Although there’s still some way to go before fans, players and managers are totally content with the prize money on offer, this is most certainly a step in the right direction – especially for lower-league clubs who hope to consider the FA Cup a financial lifeline.