This is a once in a lifetime tournament, so find your 'home away from home' and support a second nation this summer. To help you, we've linked up with VISA to bring you everything you need to know about the tournament's biggest teams. First up, we take a look at France. 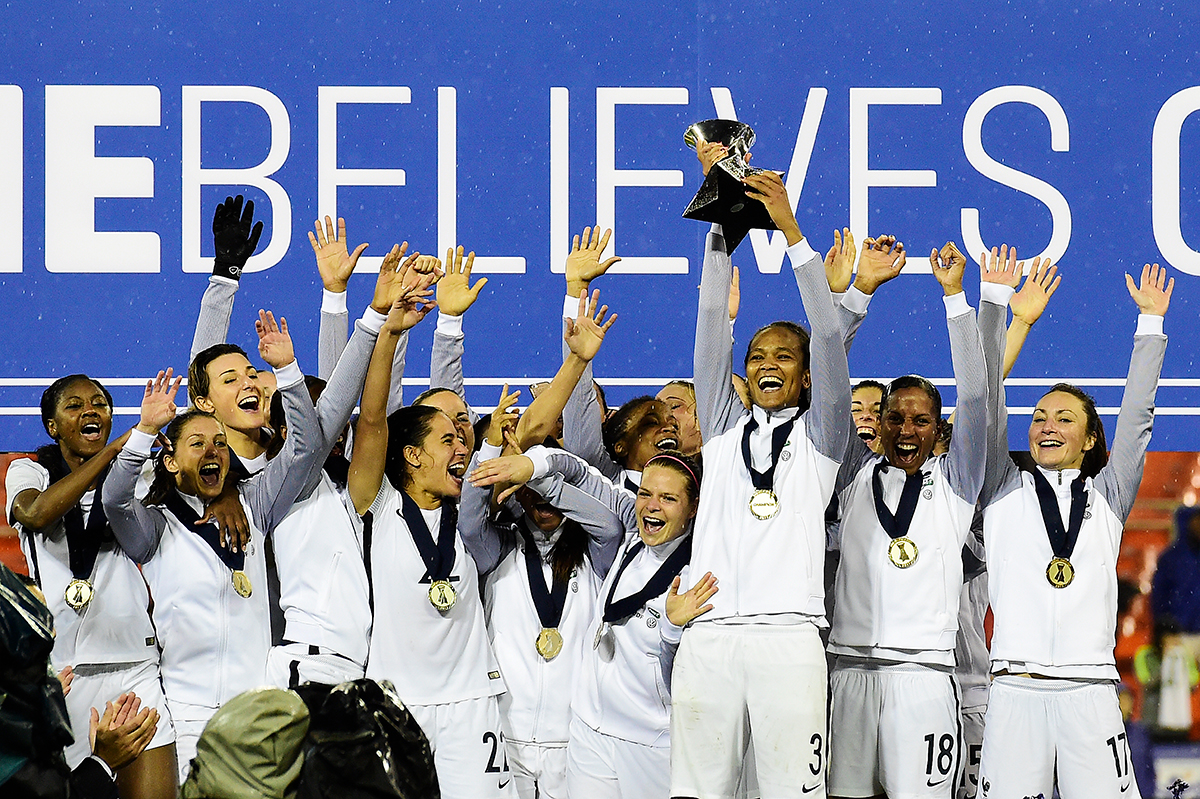 When you think of the phrase, ‘football heritage’, there are several teams that come to mind but none more so than France. Some of the world’s very best ballers will represent Les Bleues during this month’s UEFA Women’s EURO, from eight-time UWCL champion Wendie Renard to PSG Féminine’s all-time top goalscorer Marie-Antoinette Katoto. France have entered a golden-age of women’s football and will be gunning for that coveted European Championship trophy more than most.

The 2017 SheBelieves winners and two-time Le Tournoi de France champions will be hoping to turn a corner this month and bring home the jewel in European football, and if there’s a squad who can help them to move beyond the quarter-final stages of this competition for the first time, it’s Corrine Diacre’s French Fancies. 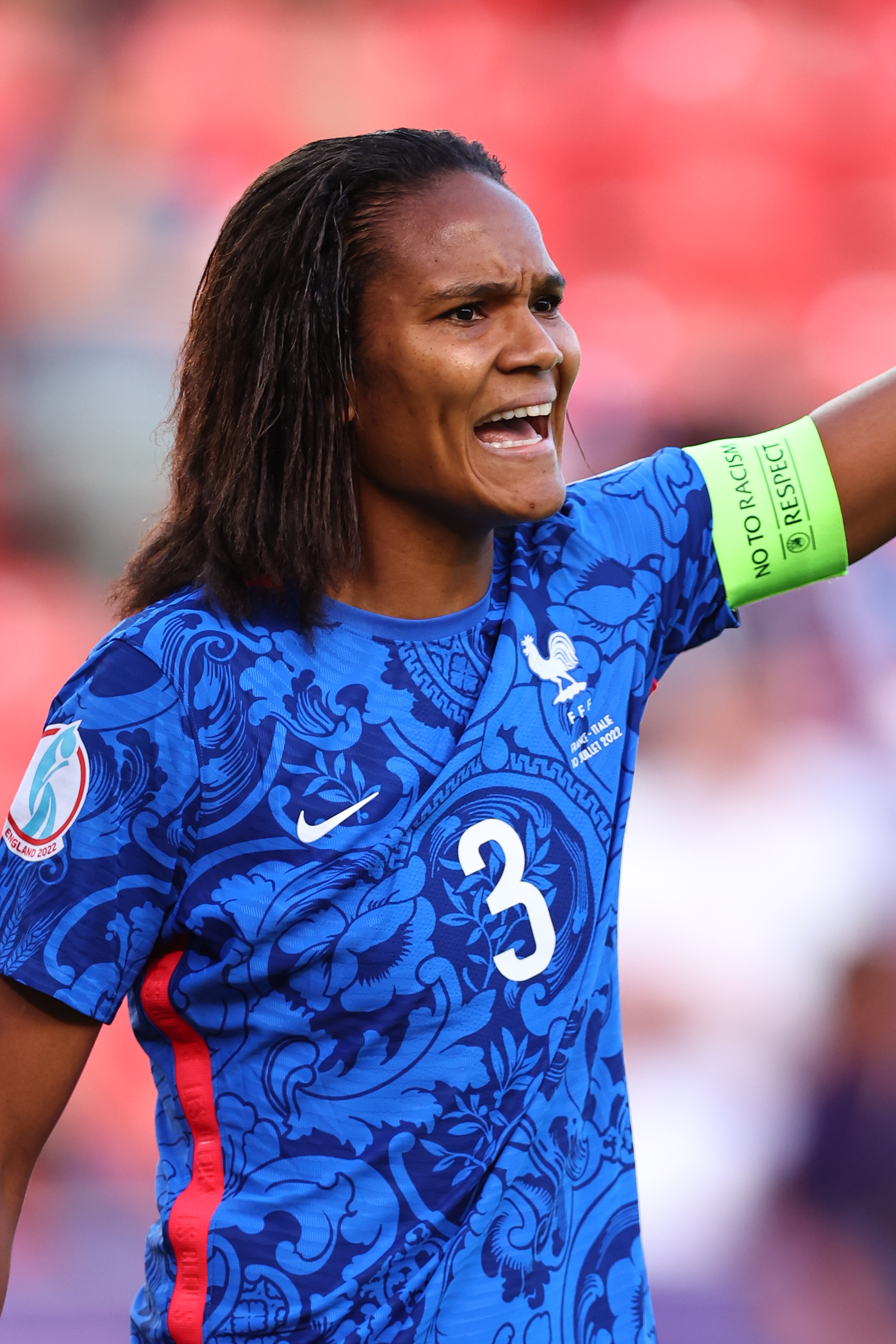 The term ‘living legend’ gets thrown around a lot in football, but if there’s anyone it applies to, it’s Wendie Renard. At 31-years-old, the ‘Institution’ as she’s widely referred to, has won more trophies than most have made international appearances. The Martinique Messiah has won the Division 1 Féminine title a mammoth fourteen times with European powerhouses Lyon. The UEFA Women’s Champions League Defender of the Season was also part of the 2013 All-Star squad, and has been named in FIFPRO’s World XI a staggering six times. In 132 games for her country she’s scored an impressive 33 goals. Amazing statistics for a player who usually prevents goals from being scored for a living. But if there’s one major piece of silverware missing from her trophy laden cabinet, it’s a WEURO medal. 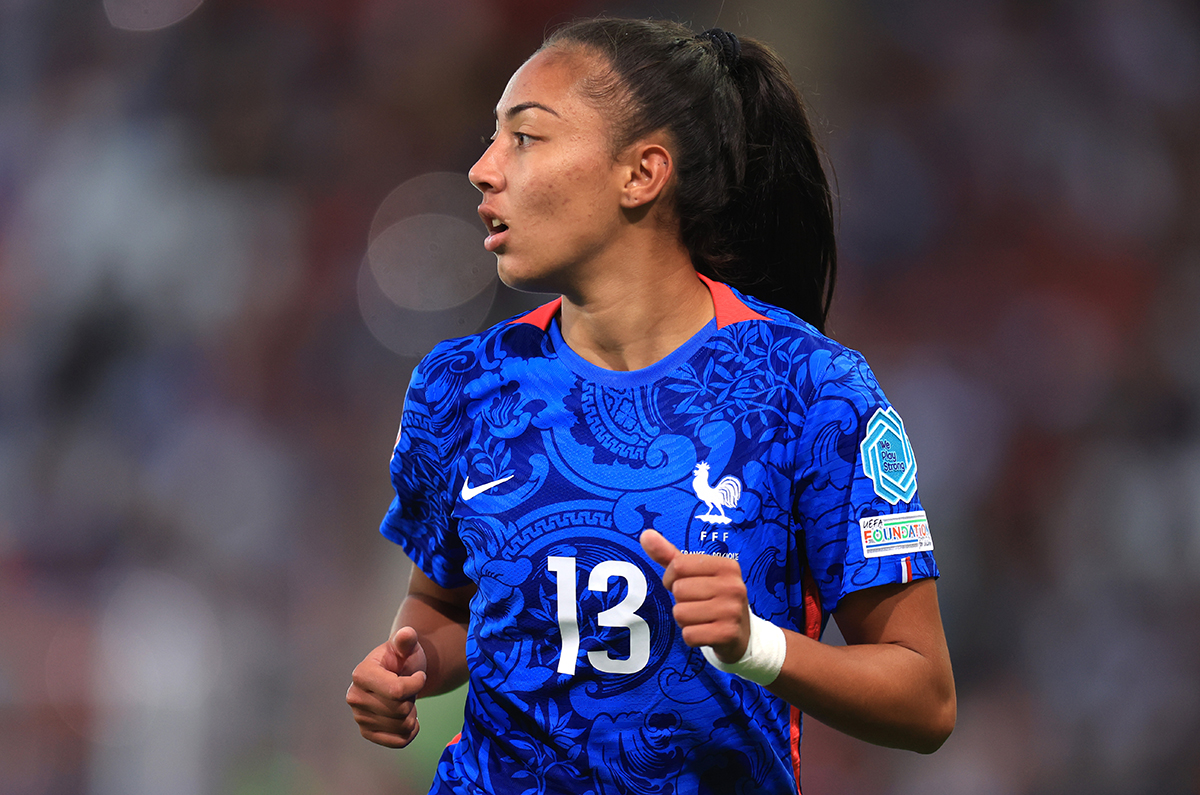 At just 21-years-old, Selma Bacha has won more in her professional career than most. Four Division 1 Féminine league titles with Lyon, two Coupe de France féminine trophies and not forgetting the four UEFA Women’s Champion League medals she’s got safely tucked away at home. A product of the Lyon academy set-up, The Kids did alright keeping a hold of this youngster whose blistering pace has caused the most seasoned players headaches in the last few years. This left-back can help France get right back on track when it comes to ruling the roost on the international stage. Expect lots of blistering runs down the left flank, no-nonsense tackles and pinpoint crosses into the box from this new-age defender. The former UEFA Women’s U19 European Champion is here to win big, and best believe us when we say, she can roll with the biggest of ballers. 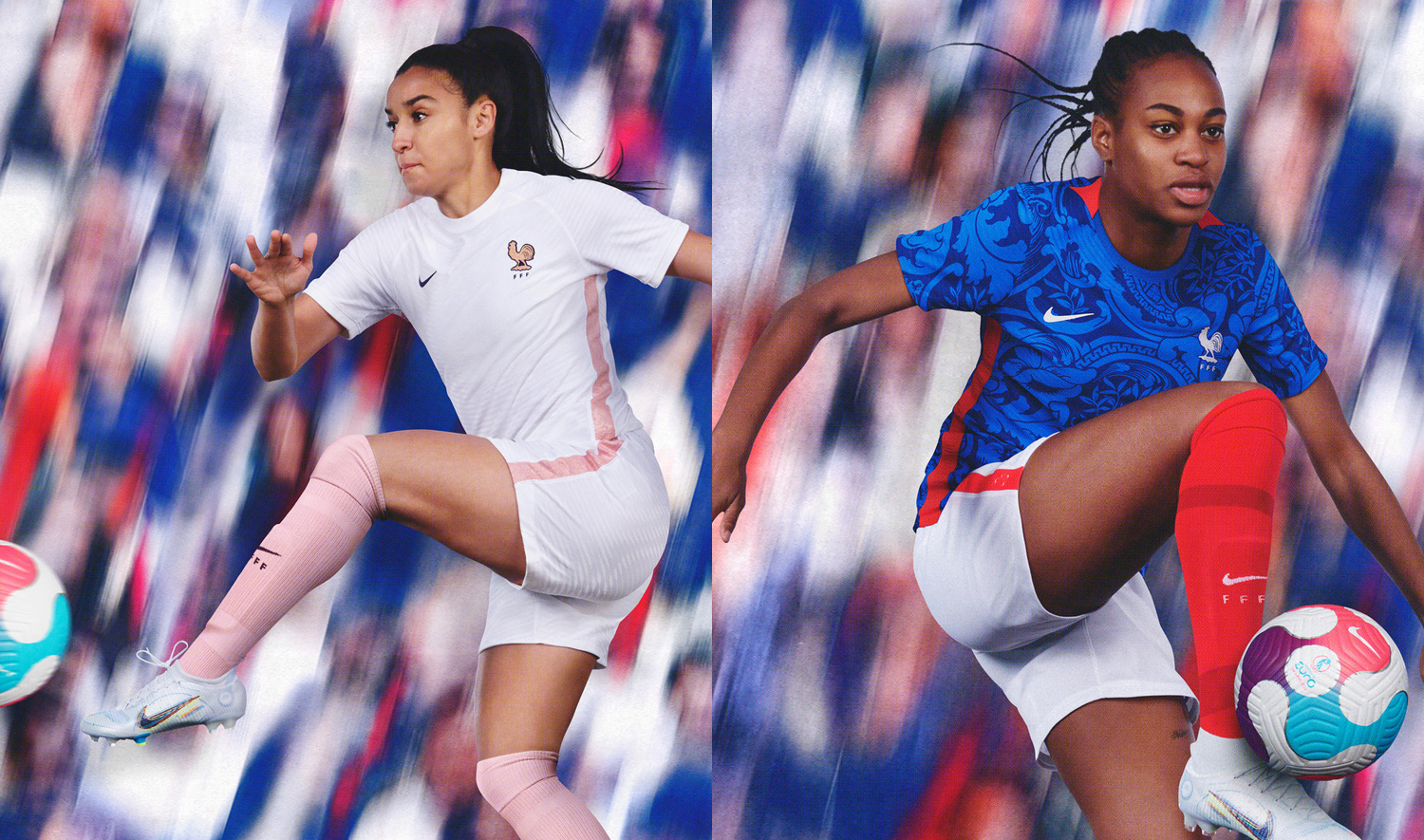 When it comes to kits, France never disappoints. In 2019, their first-ever bespoke kit threw down the gauntlet for all other federation designs moving forward, and this summer’s drip has once again blown the opposition out of the water.

The Home shirt features a slight iteration of the side’s iconic bleu, and has been embellished with an all-over floral motif inspired by French art and neoclassical architecture. Red bands on the inside of the shirt carry the phrase ‘Les Bleues’ while the collar reads, ‘nos differences nous unissent’, translating as: our differences unite us. Perfect for a team that has epitomised the importance of squad diversity and the power of representation both on and off the pitch.

France’s Away kit is like something we’ve never seen before. Incorporating light pinks and rose gold – while maintaining the floral design prevalent in the Home shirt – this fit screams fashion forward. Something that’s to be expected for the most stylish nation in the competition.

Only July 23, France will take on Netherlands in the Quarter Finals of UEFA Women’s EURO 2022. Tickets are on sale at uefa.com/womenseuro/ticketing.