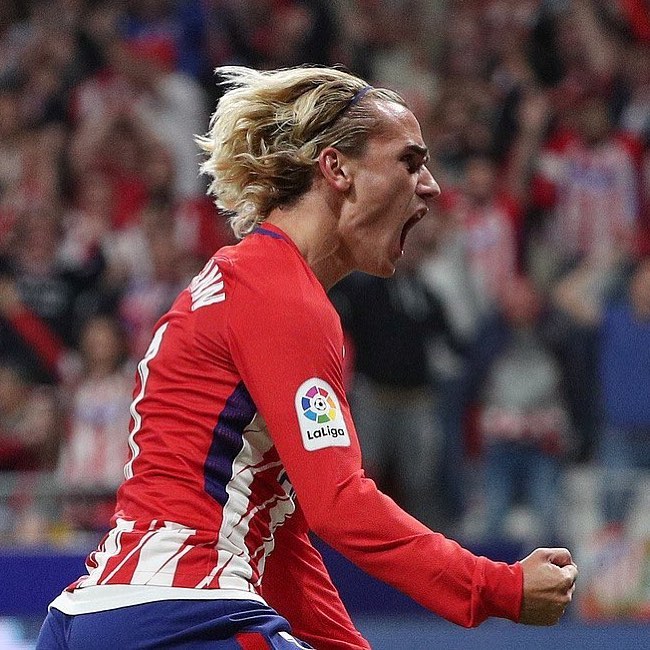 Antoine Griezmann is back at it again.

The French forward netted the second goal in Atletico Madrid’s 2-0 win over Sporting Lisbon last night, and made sure to mark the goal by adding another notable celebration to his back catalogue.

The striker is really hitting some form again this season, and has now netted 107 goals in 199 games for Atletico.

Normally found throwing shakas and doing the phone dance after banging them in, Griez pulled off a ‘Take the L’ dance from popular game Fortnite after sending his side two up. Watch him do his thing below.

Griezmann brings out the Fortnite “Take the L” dance after scoring ? pic.twitter.com/nKfu7htDNM