Conor McGregor’s return to the UFC is edging closer.

The Irishman hasn’t competed in the Octagon since November 2016 but new quotes from UFC president Dana White indicate that our long wait could finally be about to end.

McGregor’s opponent for his return has long been reported to be current UFC lightweight champion Khabib Nurmagomedov and while his home country of Russia has been mooted as an option for the fight, Dana White has said that contest will actually take place in Las Vegas – leaving the door open for two possible events that UFC have booked in ‘Sin City’ this year, either UFC 229 in October or 232 in December. 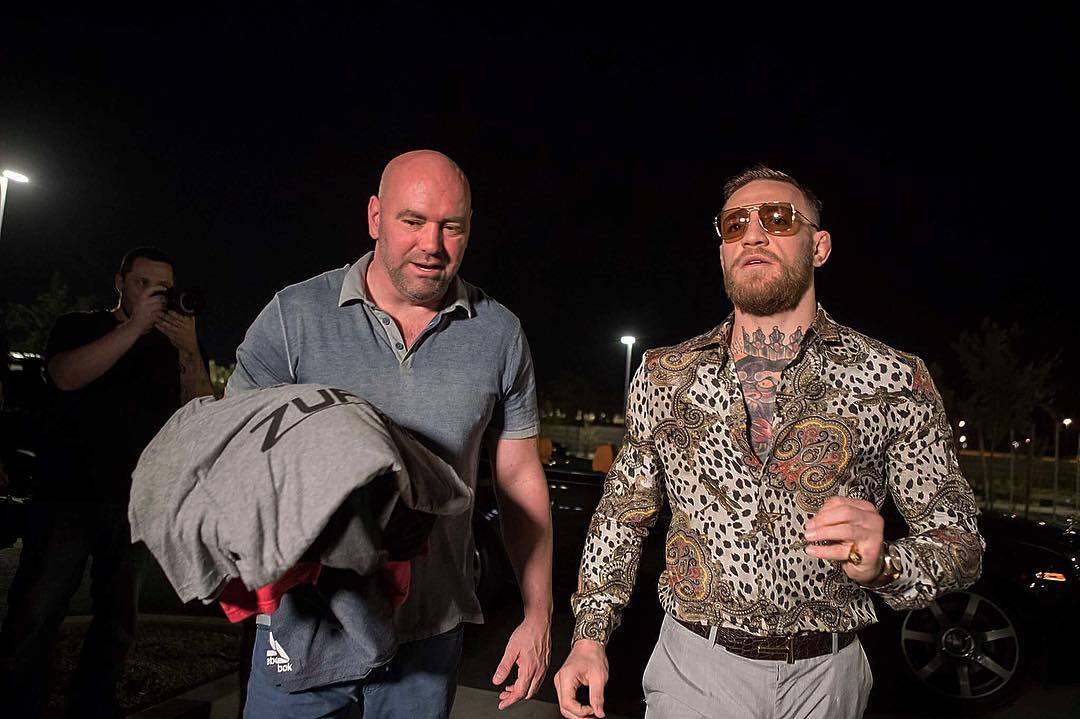 McGregor was last seen appearing in court last week on three charges of assault and one of criminal mischief, following his infamous attack on a UFC bus earlier this year.

McGregor’s Instagram tells us he’s back training in MMA – it’s been too long.