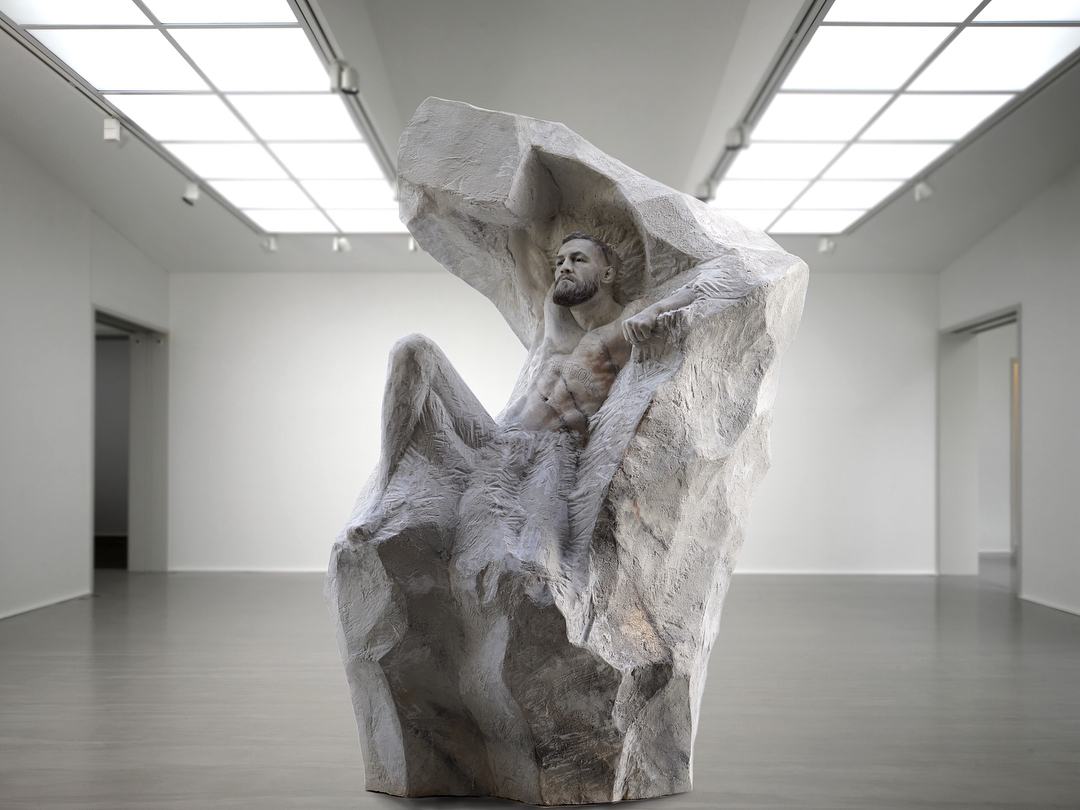 Conor McGregor has finally been immortalised.

As the UFC star prepares to celebrate his 30th birthday, an artist in Birmingham has completed a remarkable £50,000 statue to honour his life and times.

Lithuanian artist Edgar Askelovic has completed the incredibly detailed 16 stone sculpture, which will be on display at London’s JD Malat Gallery before being gifted to the ex-UFC lightweight champion later this year.

The statue – which is carved from silicone and marble – will be on display in London from July 14th to September 30th. McGregor has accepted the statue – titled ‘ATLAS’ – as a gift from Askelovic, who spoke about his motivations to create the artwork:

“He is a phenomenon of our time – not just a smart athlete, but also a visionary. To create the piece, I looked back to antiquity, when athletes were immortalised in sculptures as gods.

And I combined some details from a Michelangelo statue with modern day graffiti to capture the present day’s warrior sensibilities.”

Once this statue touches down in London, Conor McGregor will finally be able to rival Floyd Mayweather for having the most egotistical home decor in combat sports. 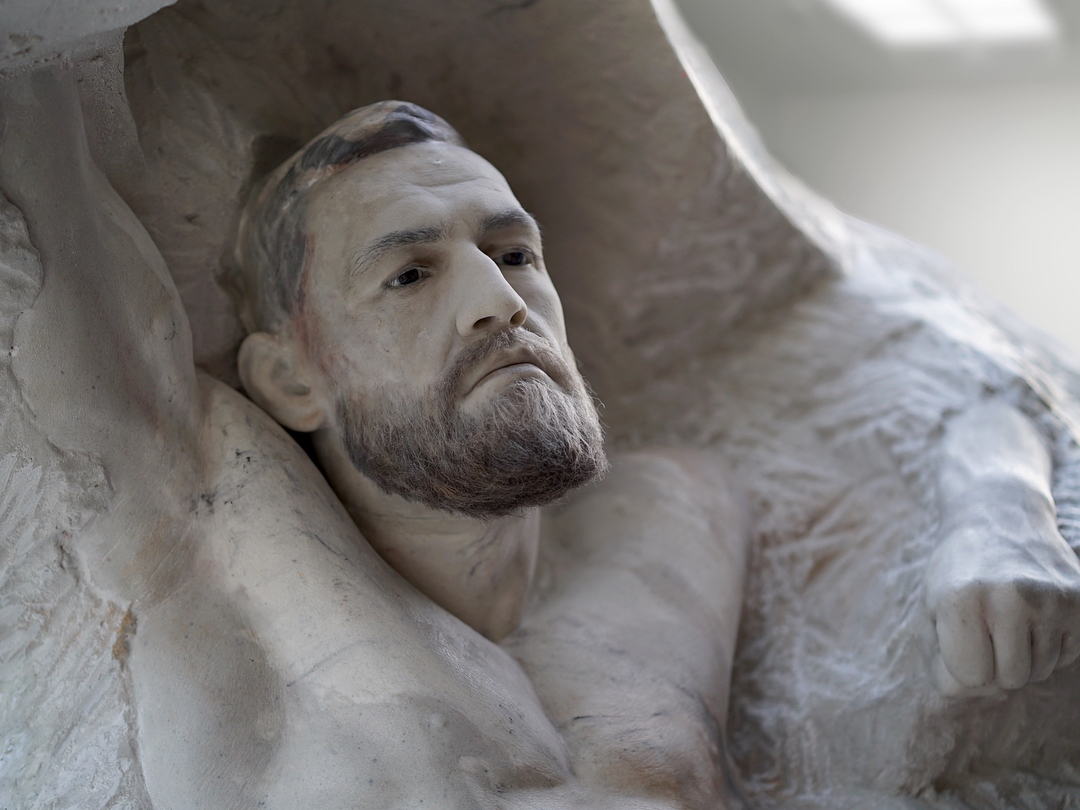 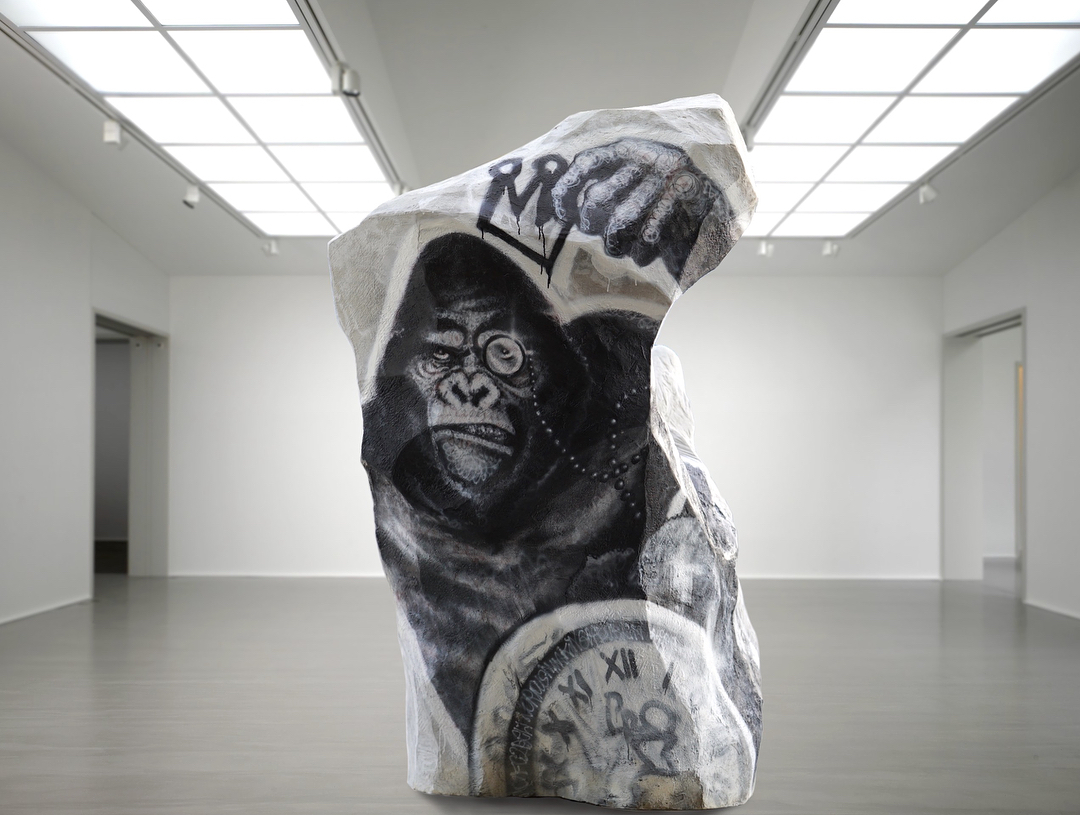