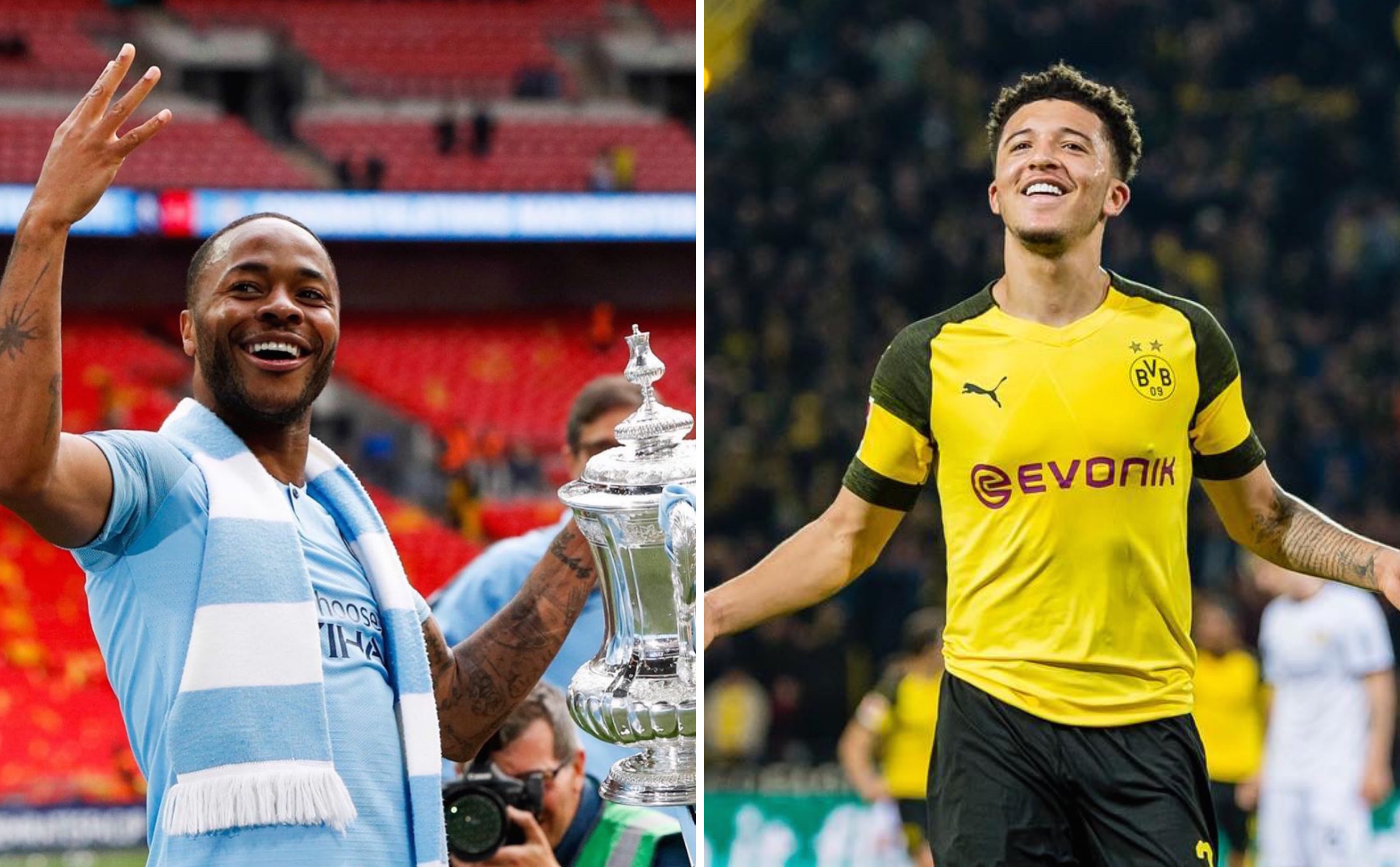 Jadon Sancho and Raheem Sterling both rank in the top five of a new study listing the 100 most valuable players in football right now.

The latest list from the CIES Football Observatory sees Kylian Mbappé rated as the world’s richest asset with a transfer value of €252 million. The PSG striker is linked with a move to Real Madrid this summer and if was to go through at value, he’d become the most expensive footballer of all time.

Mo Salah comes in second with a value of €220 million, with Sterling third at €208 million. Lionel Messi is fourth at €167 million, and 19-year-old Jadon Sancho completes the top five with an estimated transfer value of €159 million.

This touch from Sancho. pic.twitter.com/jcPydkKegz

As the youngest player in the top ten, south London baller Sancho continues to cement his name as one of the brightest prospects in world football right now. The CIES Football Observatory algorithm takes into account a wide array of variables such as age, contract, position, minutes, goals, international status and team results.

Check out the Top 100 most valuable players in full here.