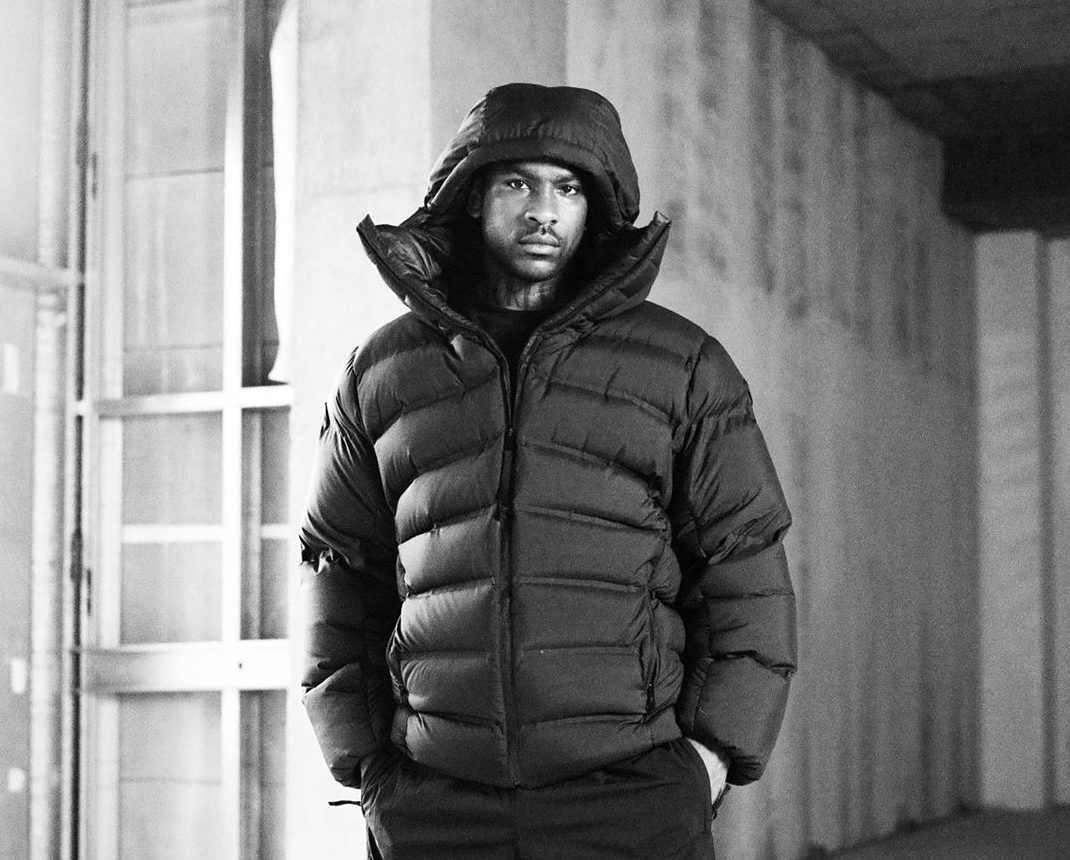 Skepta has just dropped the dates for his upcoming ‘Ignorance is Bliss’ UK and European tour.

The Meridian don will head out to a host of dates across Europe before touching down back on home soil this Autumn. The tour will see him perform his fifth studio album ‘Ignorance is Bliss’ across Amsterdam, Paris, Serbia and Denmark for gigs and festival sets before finishing up with a run of UK and Ireland bookings in Manchester, Birmingham, Dublin, Glasgow before finally hitting the Big Smoke at Olympia London at the end of November.

‘Ignorance is Bliss’ delivered on the hype, entering the UK album chart at number two and showed solid sonic progression from the BBK honcho. It was his most sonically experimental project to date, with Skepta drawing for everything from synthy, introspective melodies to samples from Sophie Ellis-Bextor in the production on the new tape. The LP stays true to Skepta’s own aesthetic that he’s carved out through the years with a variety of grime-oriented production while also experimenting with an array of polished, forward-thinking beats.

Check out all of Skepta’s headline tour dates for the UK and beyond below. Tickets go on sale at 9 AM BST on Friday, June 27.

In other music news, watch Flyo and Youngs Teflon link up in the luxe visuals for cold new track, “Things”.