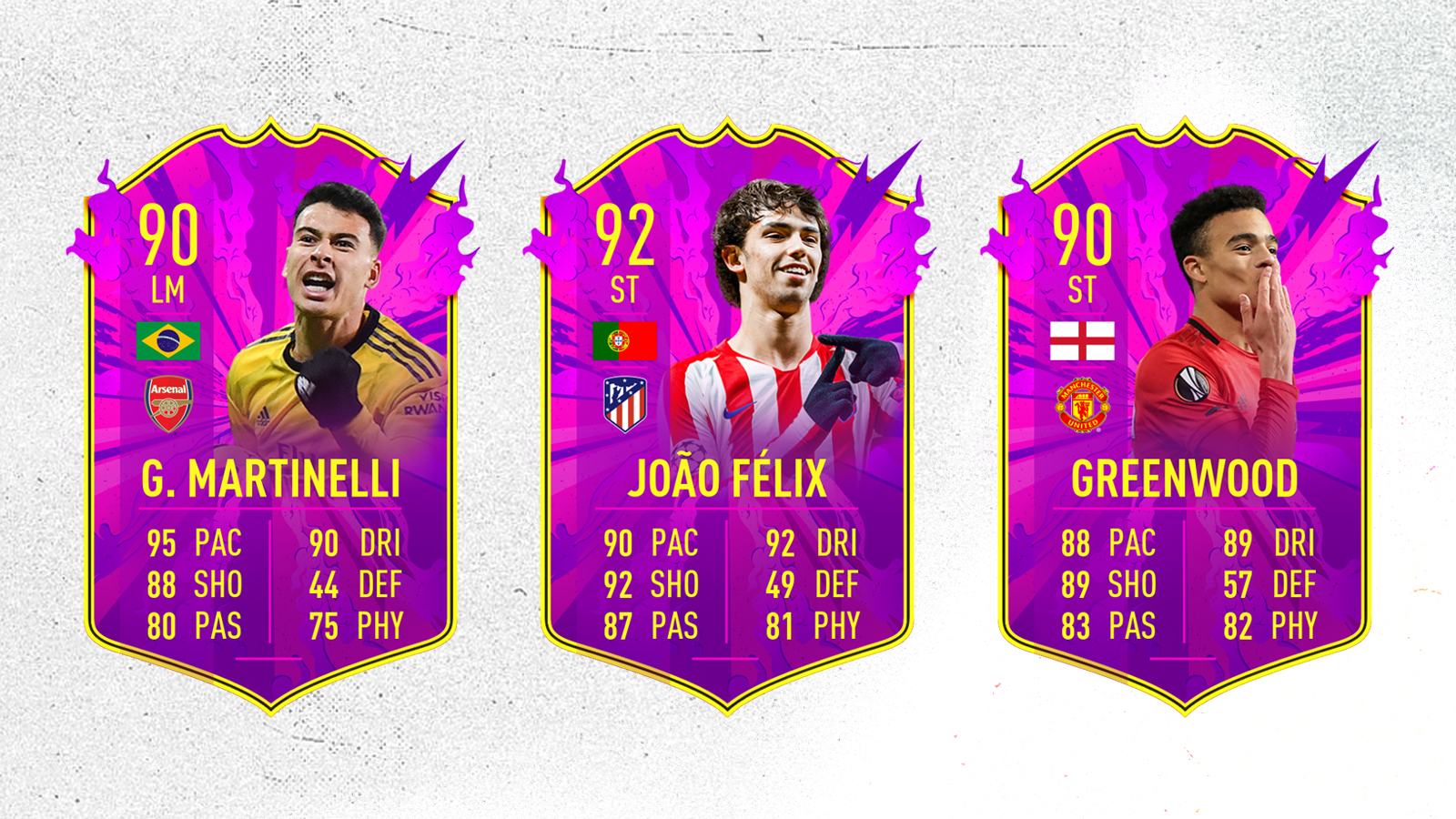 EA Sports have just dropped the first wave of FIFA 20 ‘Future Stars’ to crown the brightest young ballers in the game right now.

The ‘Future Stars’ campaign blesses tekky talents on the rise with a huge ratings boost to represent their world class potential as they progress their careers. In total, 40 young players will be permanently upgraded in game over the next few weeks.

This first wave of ‘Future Stars’ celebrates some of English football’s next big things. Mason Greenwood and Gabriel Martinelli – two of the game’s best young bagsmen – get upgraded to 90 overall, while Mason Mount and Norwich City’s Max Aarons also get supercharged to 88 and 85 respectively. 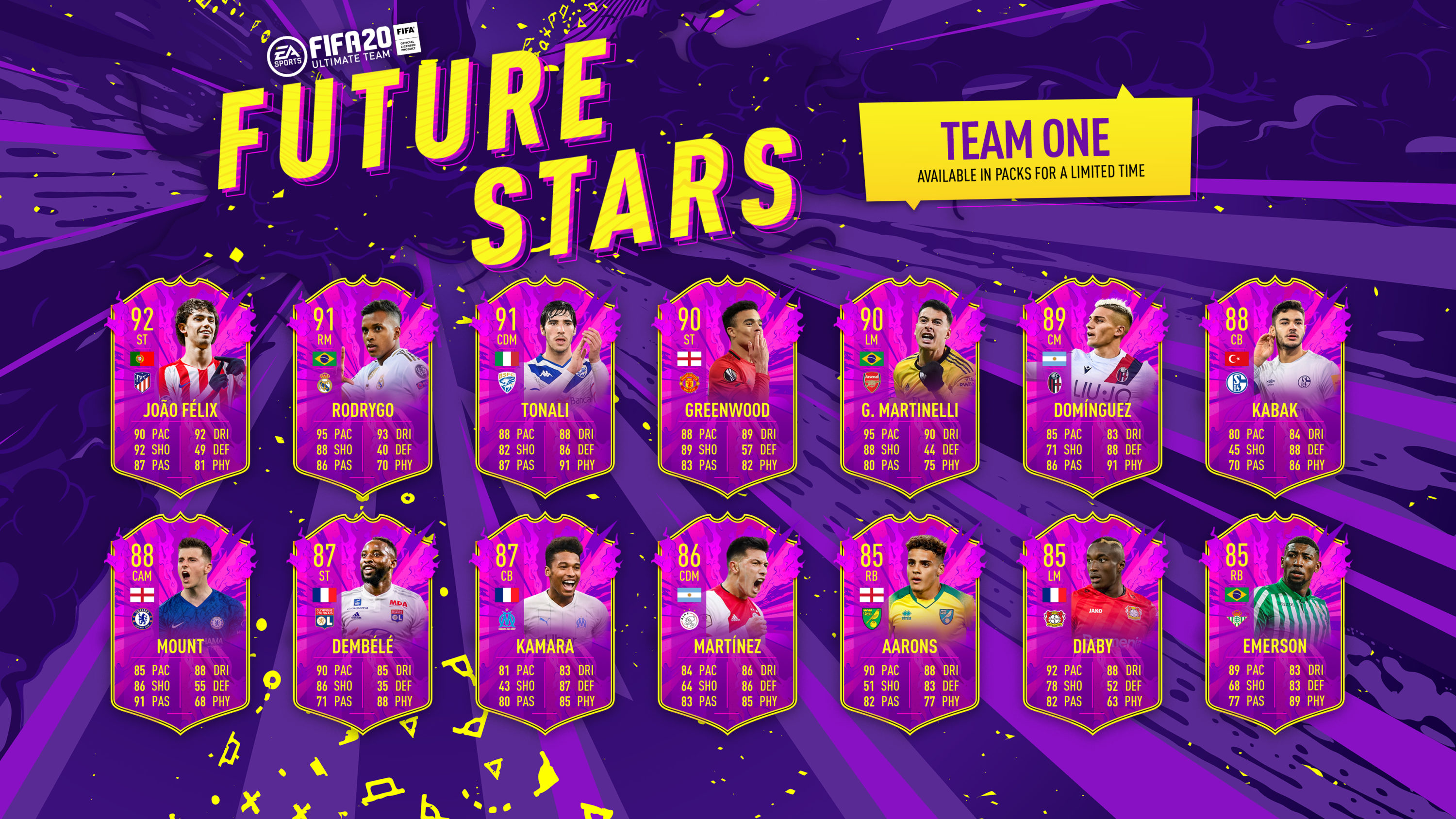