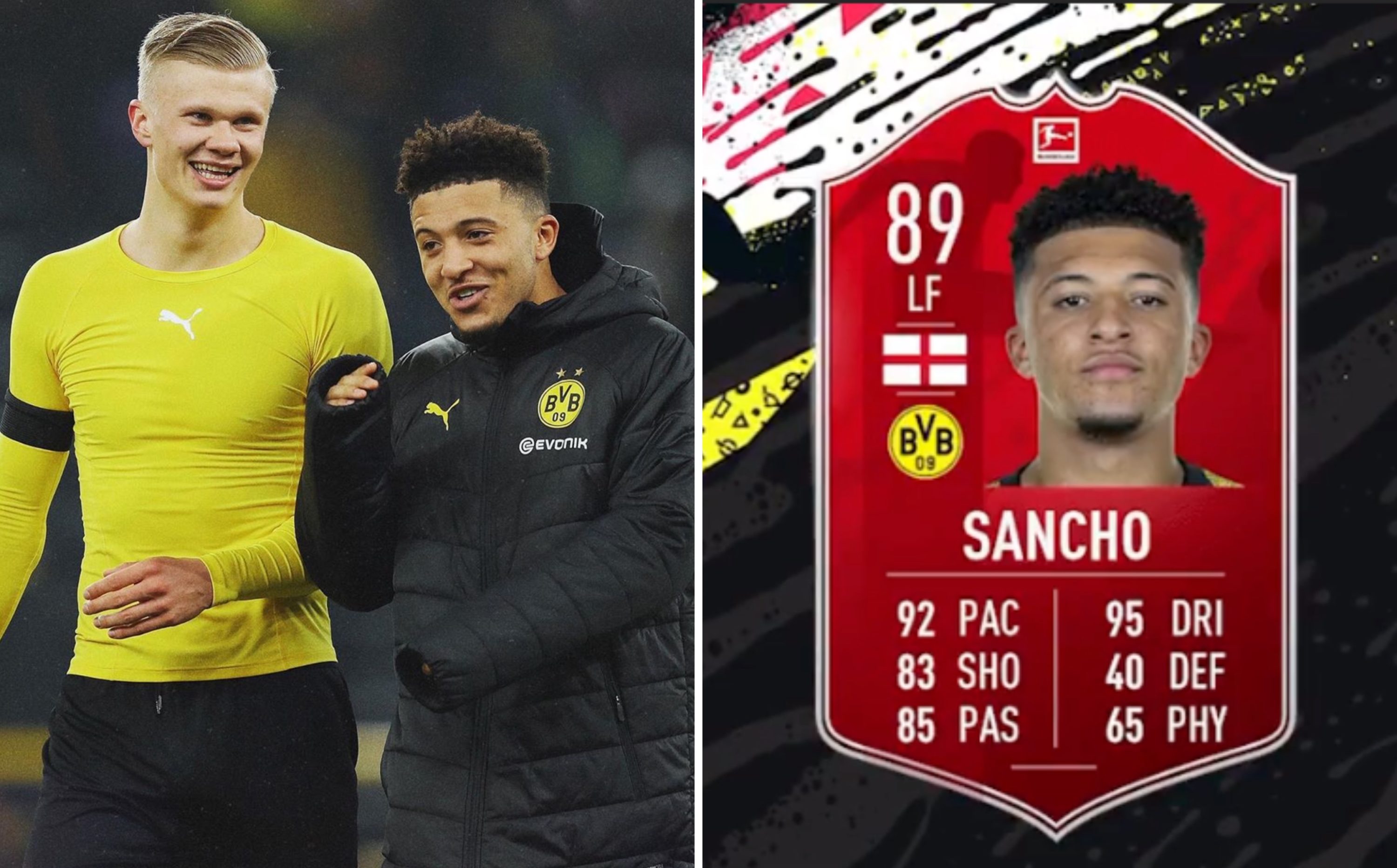 Borussia Dortmund’s starboy Jadon Sancho has been named as the Bundesliga Player of the Month for February, and EA have blessed him with an unreal 89-rated Card in FIFA 20 that can be collected through a special SBC.

The Camberwell-born baller bagged three goals and chipped in with two assists during a free-flowing February, beating Bayern Munich players Joshua Kimmich and Serge Gnabry to the accolade after another unreal month spent saucing up Germany.

As a result, Sancho gets blessed with a card complete with 95 dribbling, 92 pace and 85 passing, in one of the most complete cards the young prodigy has received to date in his fledging career.

Check out some of his best moments from February below.