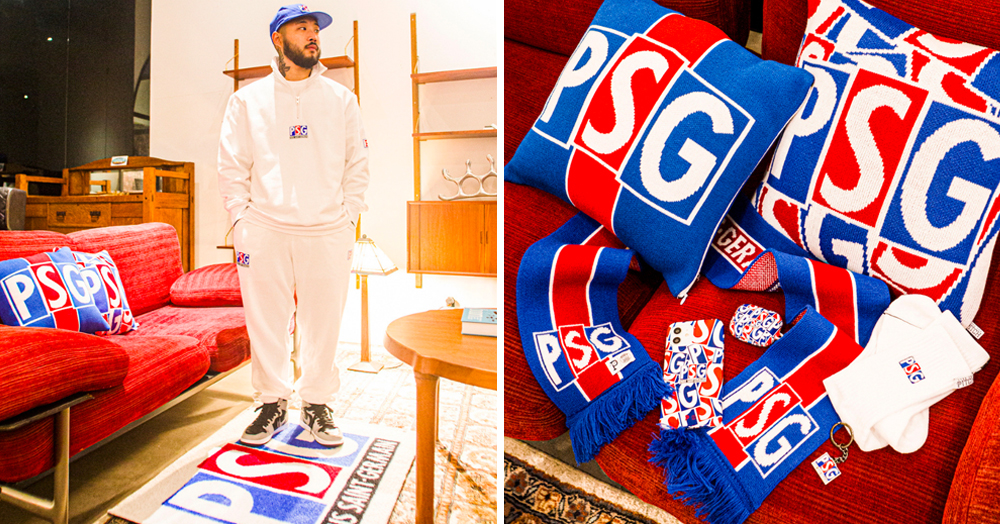 Images via Over The Pitch

Paris Saint-Germain and South Korean collective Over The Pitch just unveiled their latest collection and it’s inspired by the club’s iconic – and underused – logo from the 1990s.

Used between 1992 and 1996, the featured club crest is markedly different from the symbol we associate with PSG today. Representing the club’s iconic club colours, it was composed of three vertical rectangles and block ‘PSG’ lettering. As some of the world’s biggest clubs like Juventus and Inter Milan look to simplify their logos with initialisms in more recent years, it seems like PSG’s 90s logo was definitely ahead of its time.

Although retired after four years, the logo remains iconic as it blessed some of the waviest PSG kits of all-time. Over The Pitch’s new collection with the Parisian club features autumn pieces including sweaters, zip-tops and joggers alongside a wide range of accessories including phone cases, Airpod cases, hats and soft furnishings.

Get a closer look at the collection – which will be available to purchase from Over The Pitch – in the photos below. 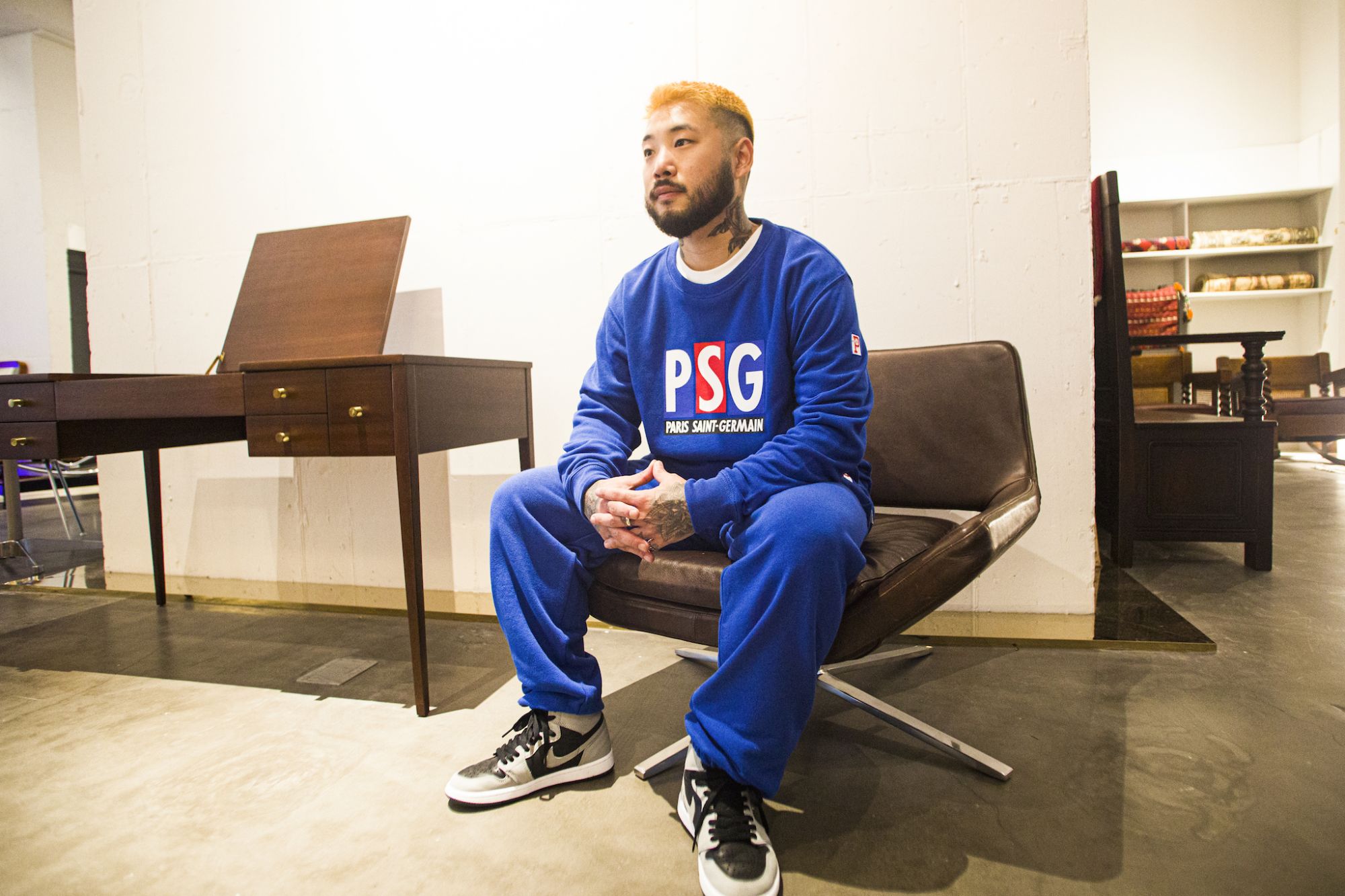 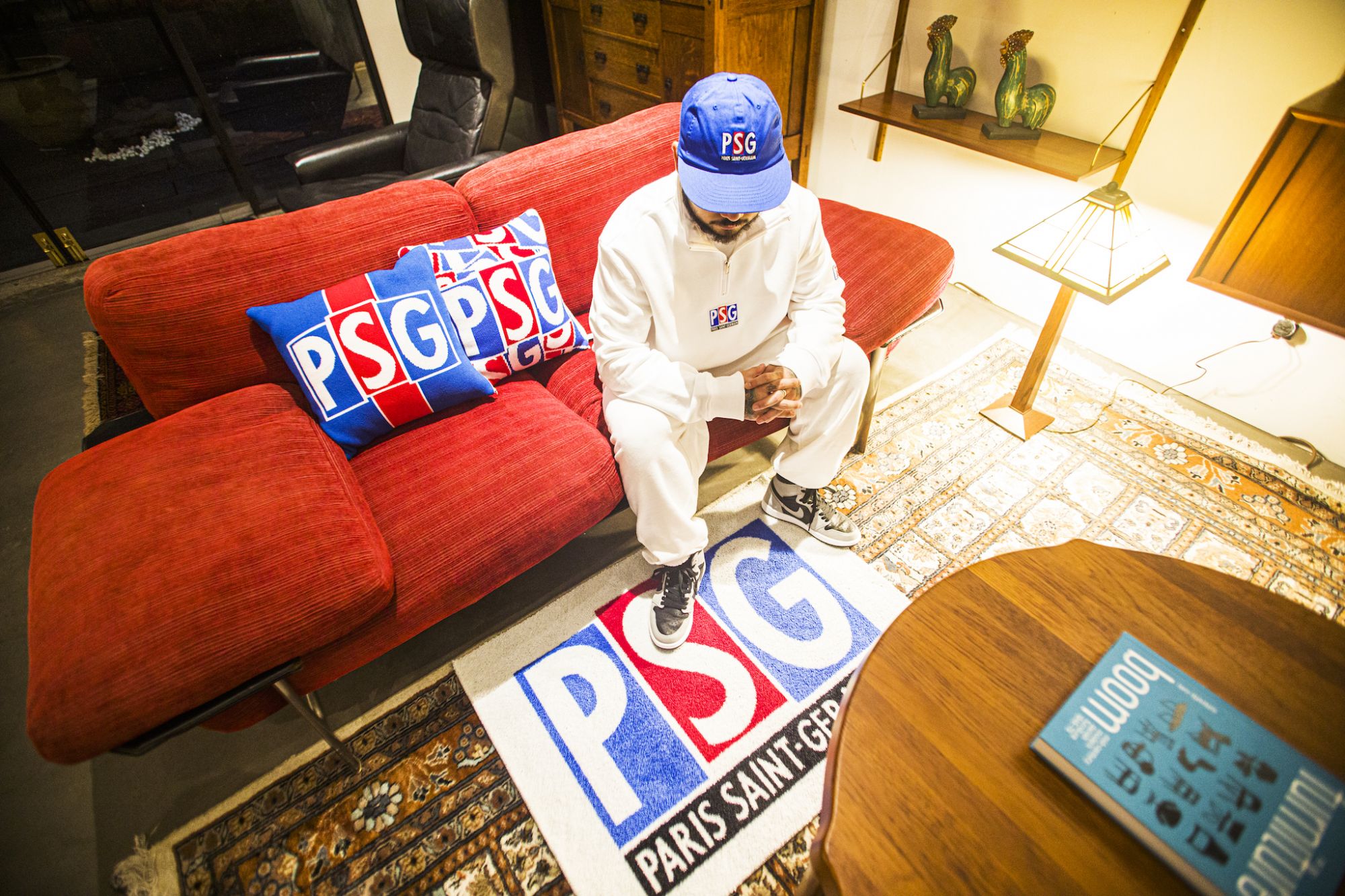 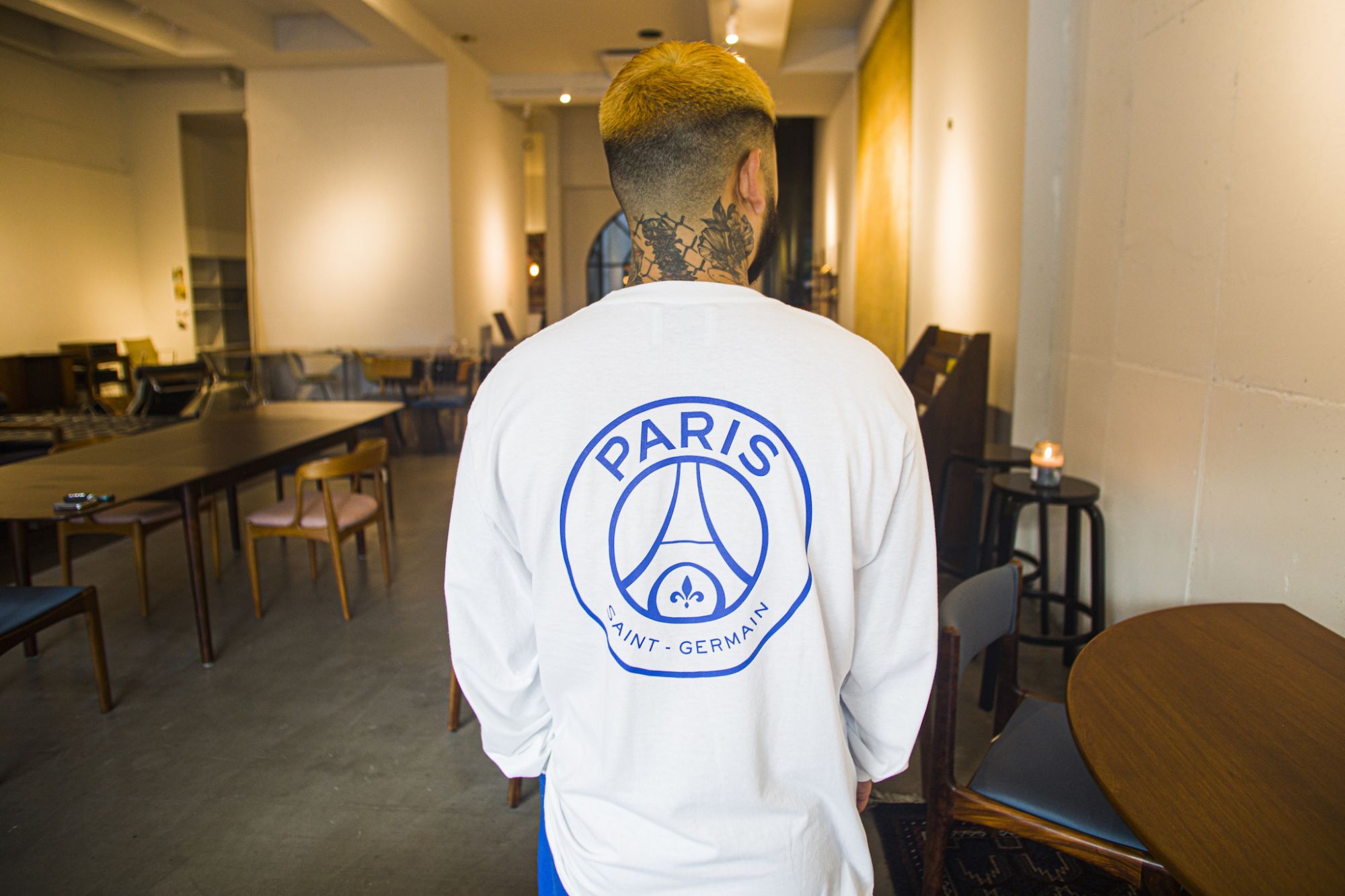 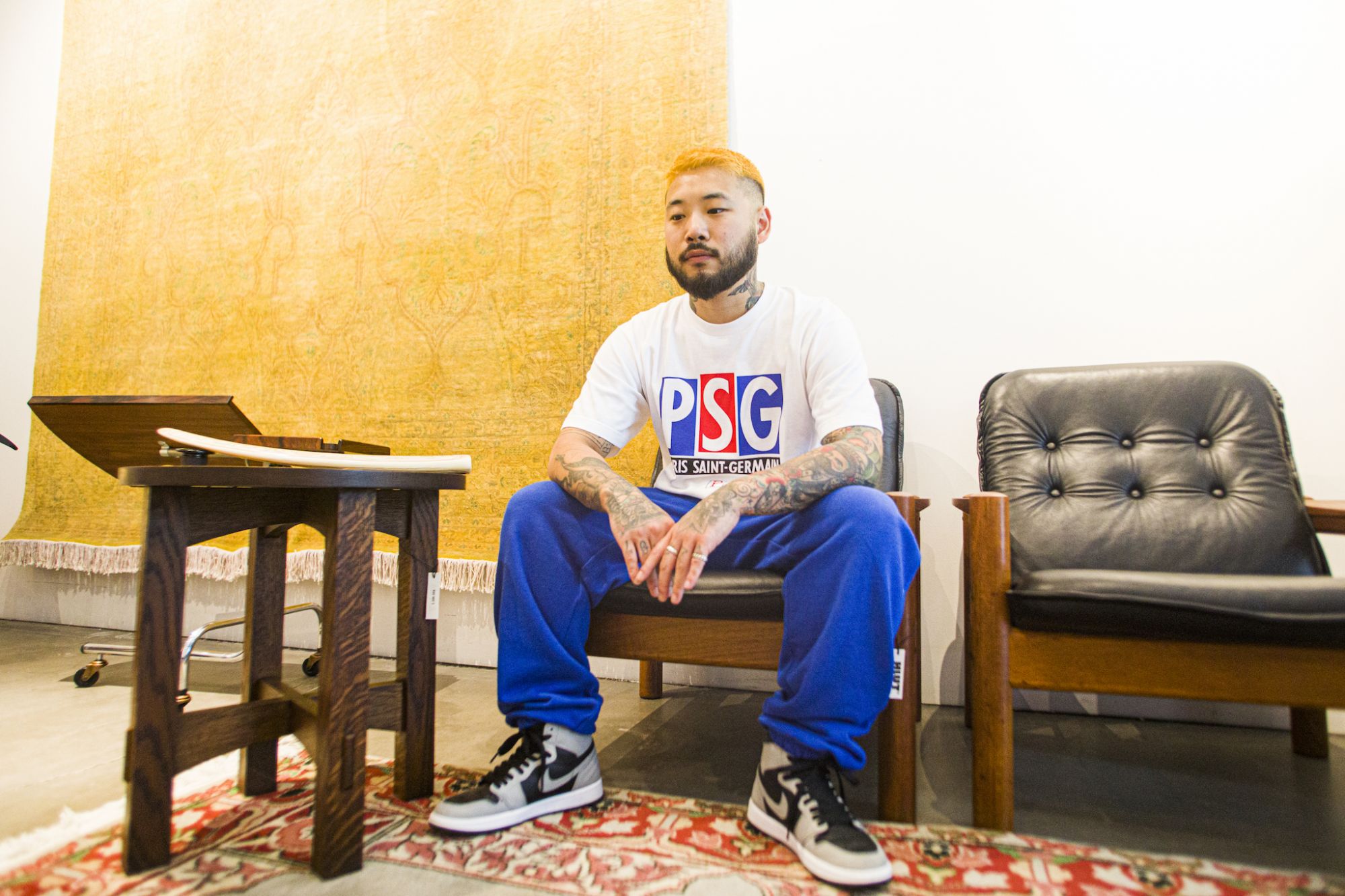 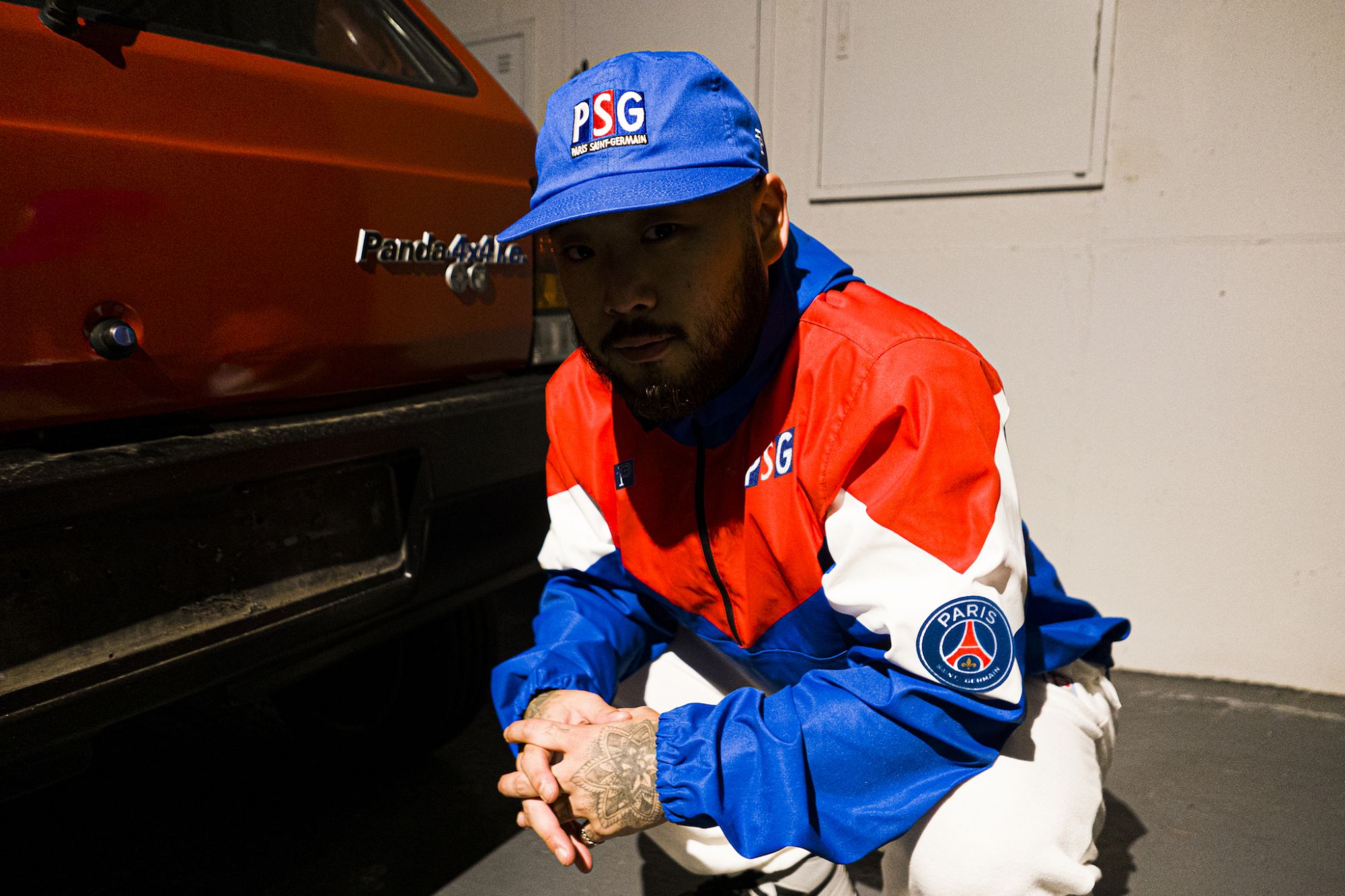 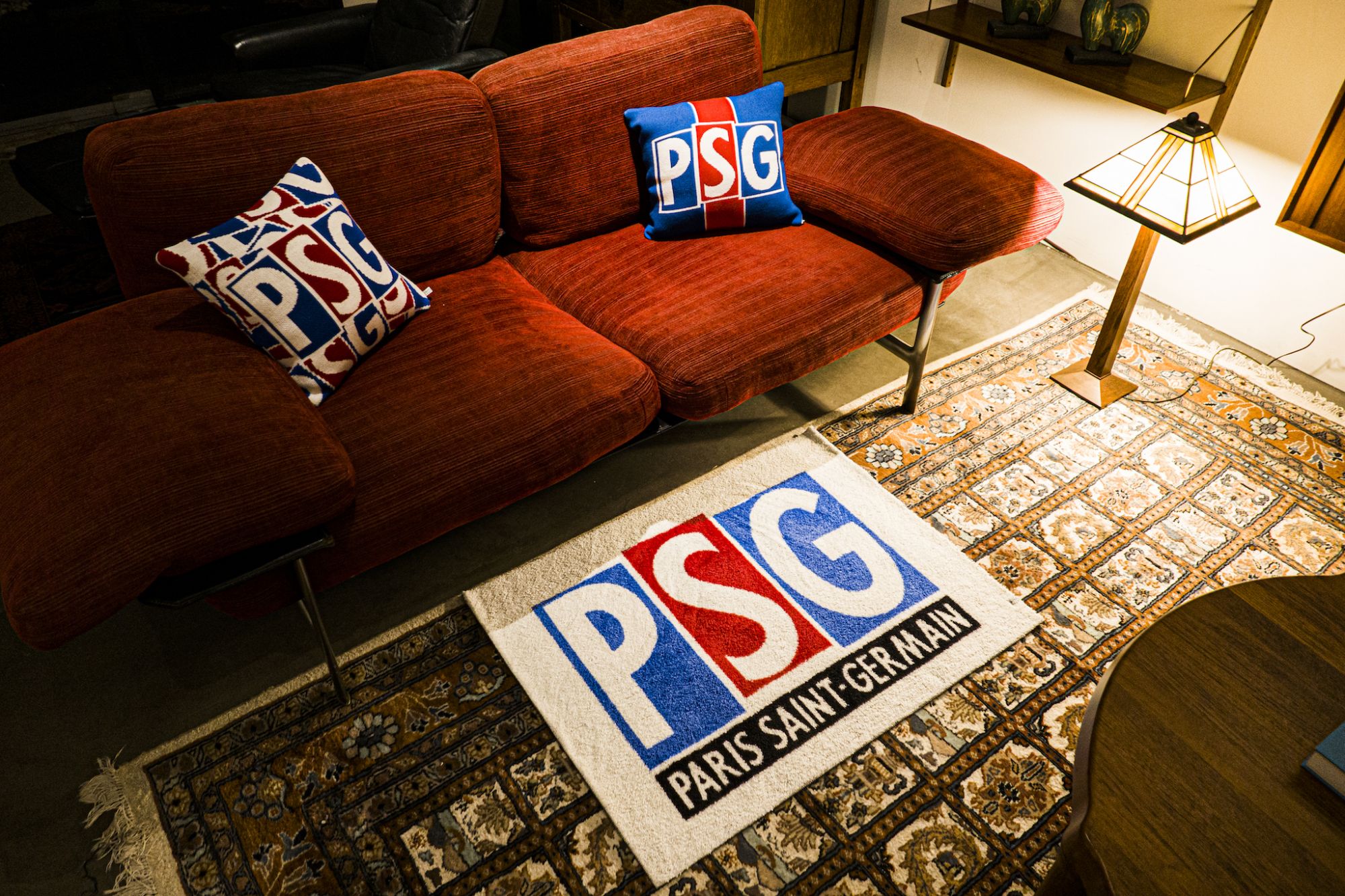 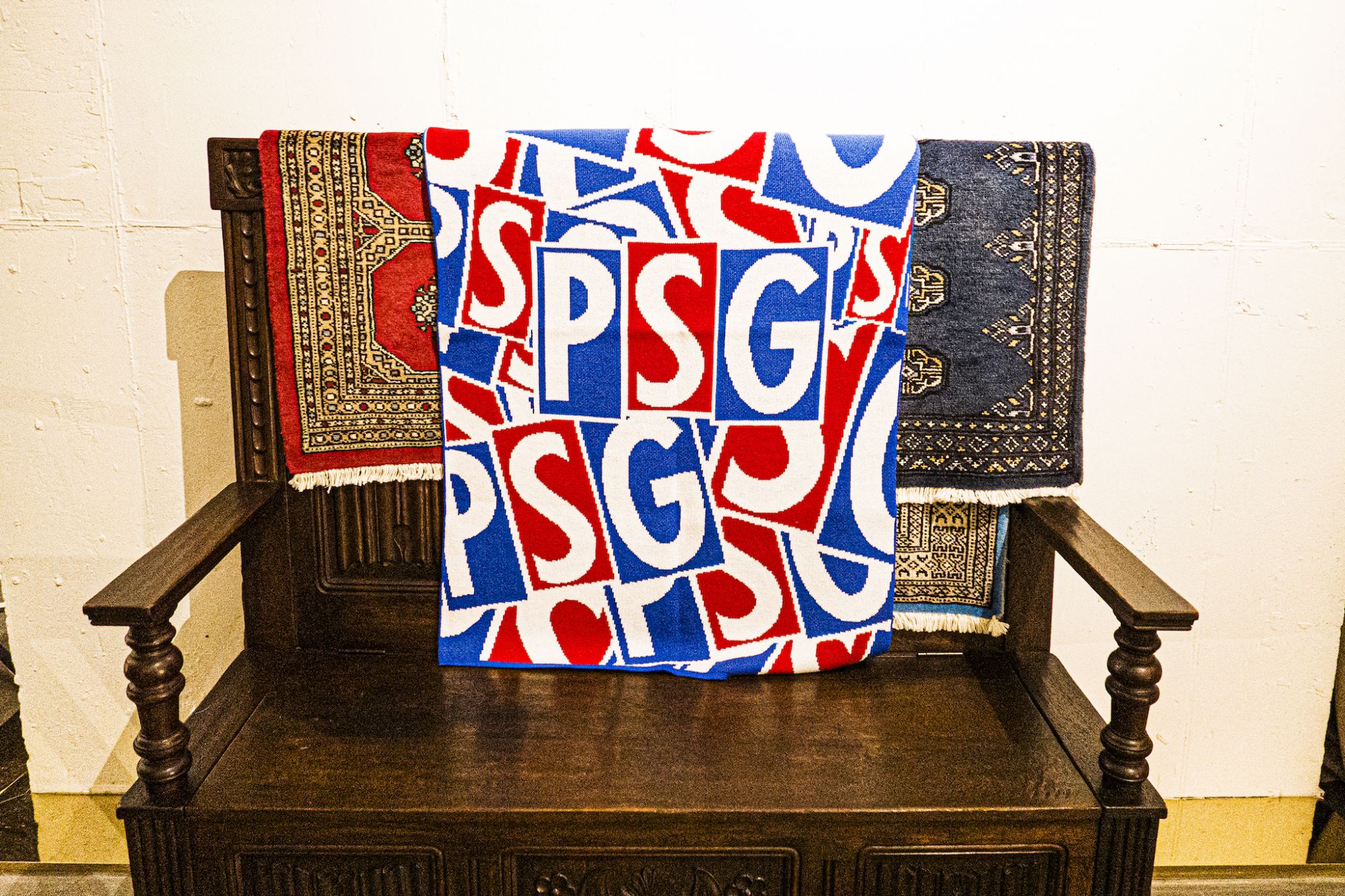 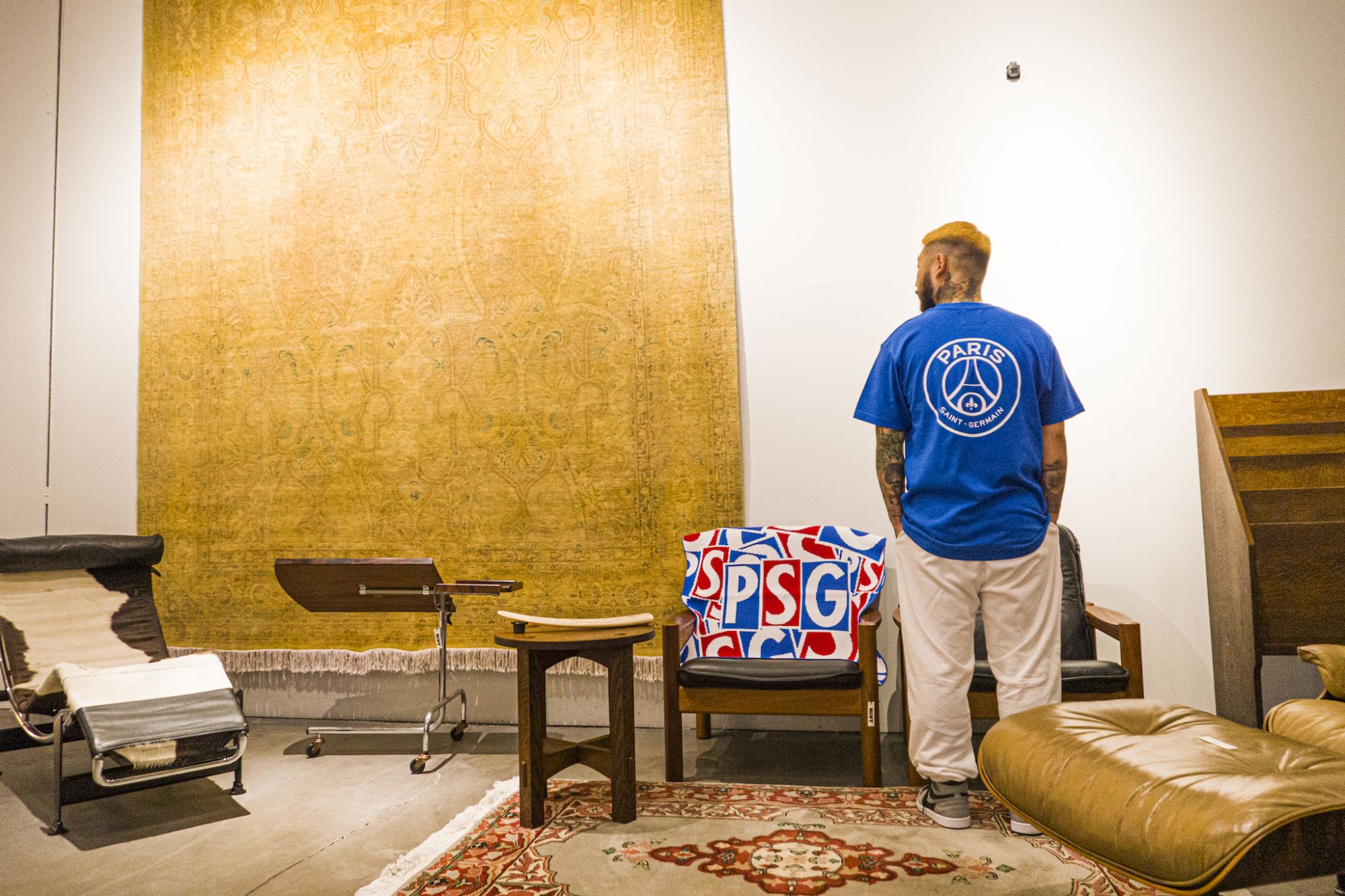 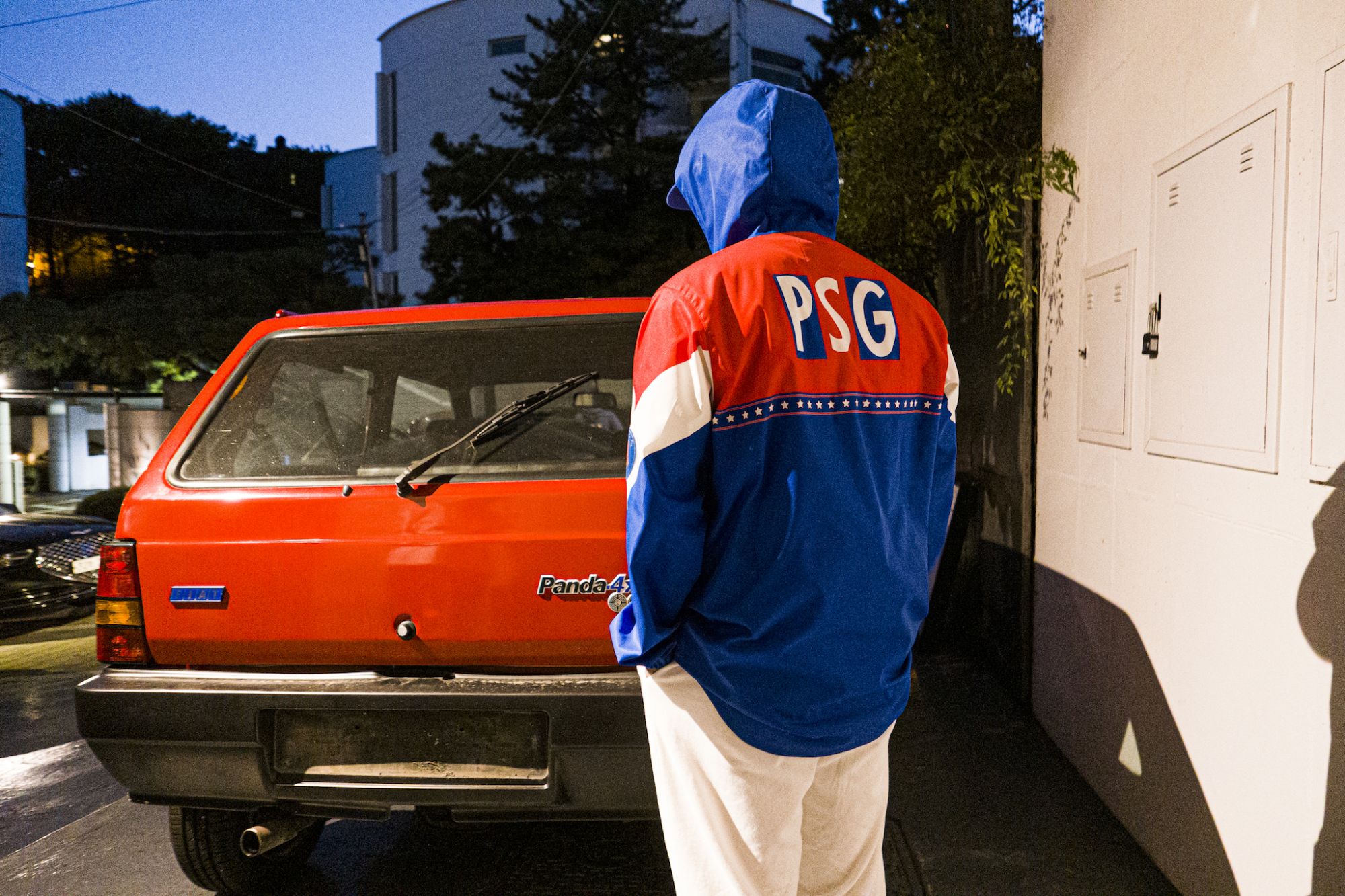 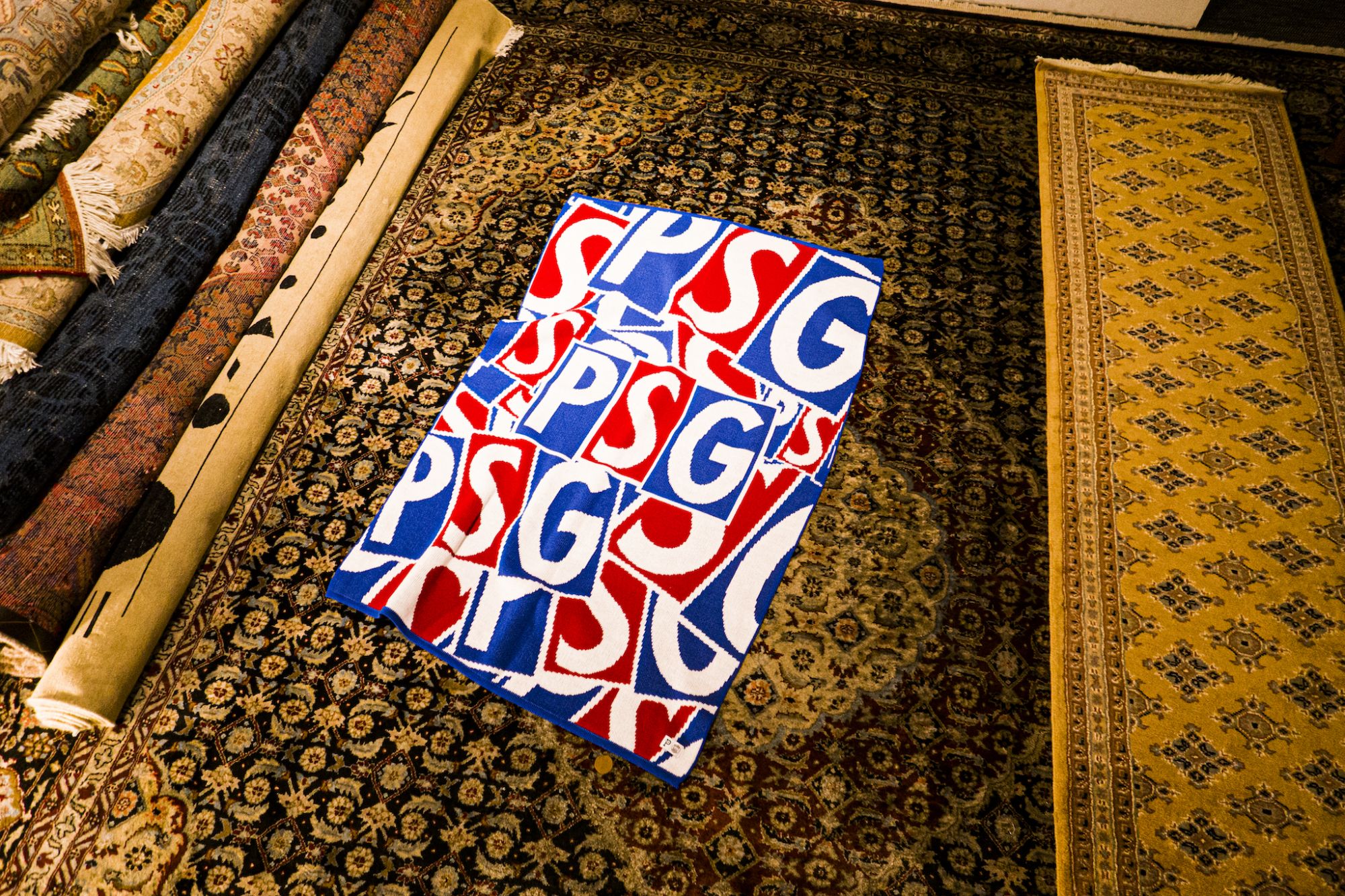 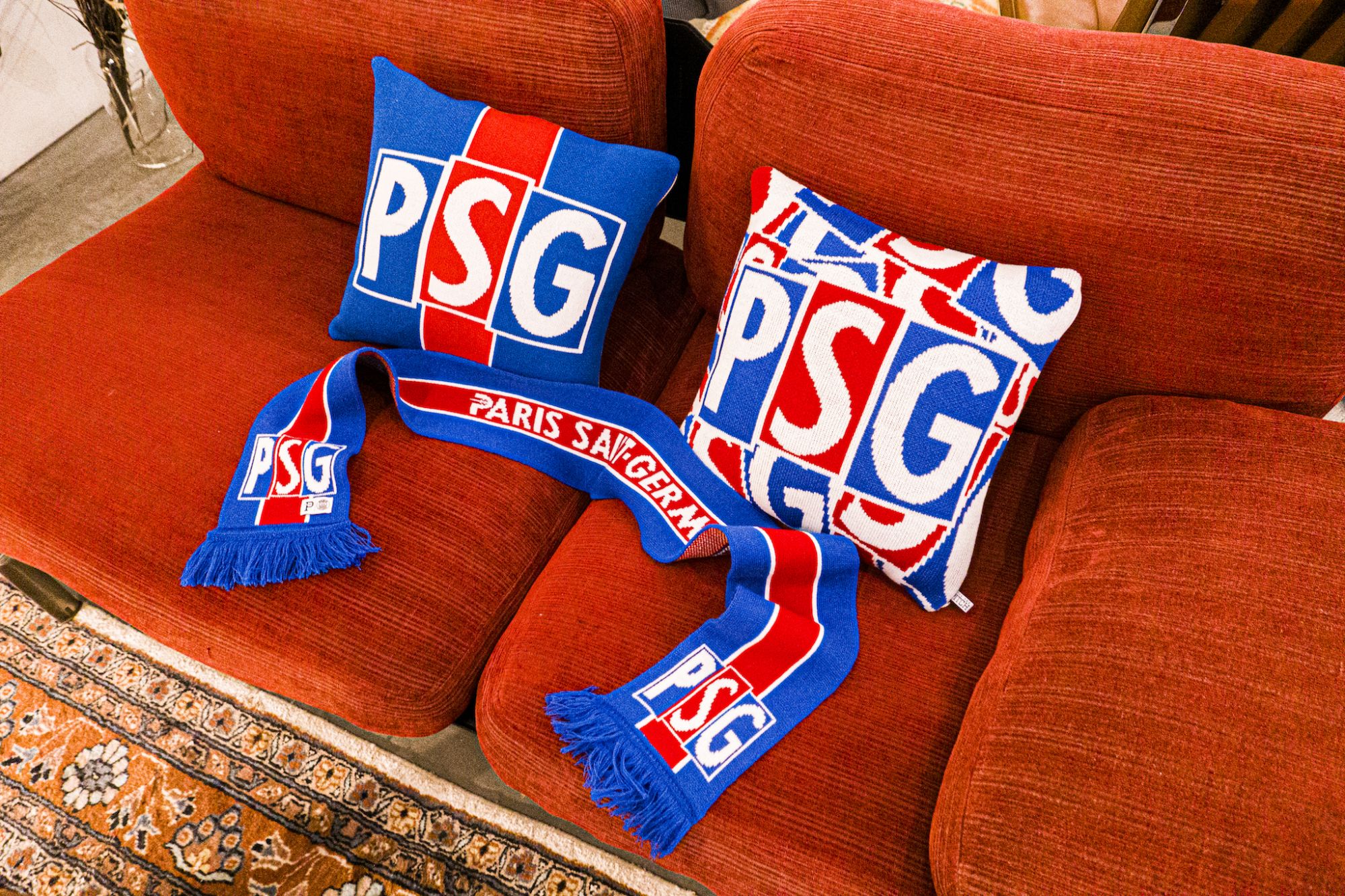