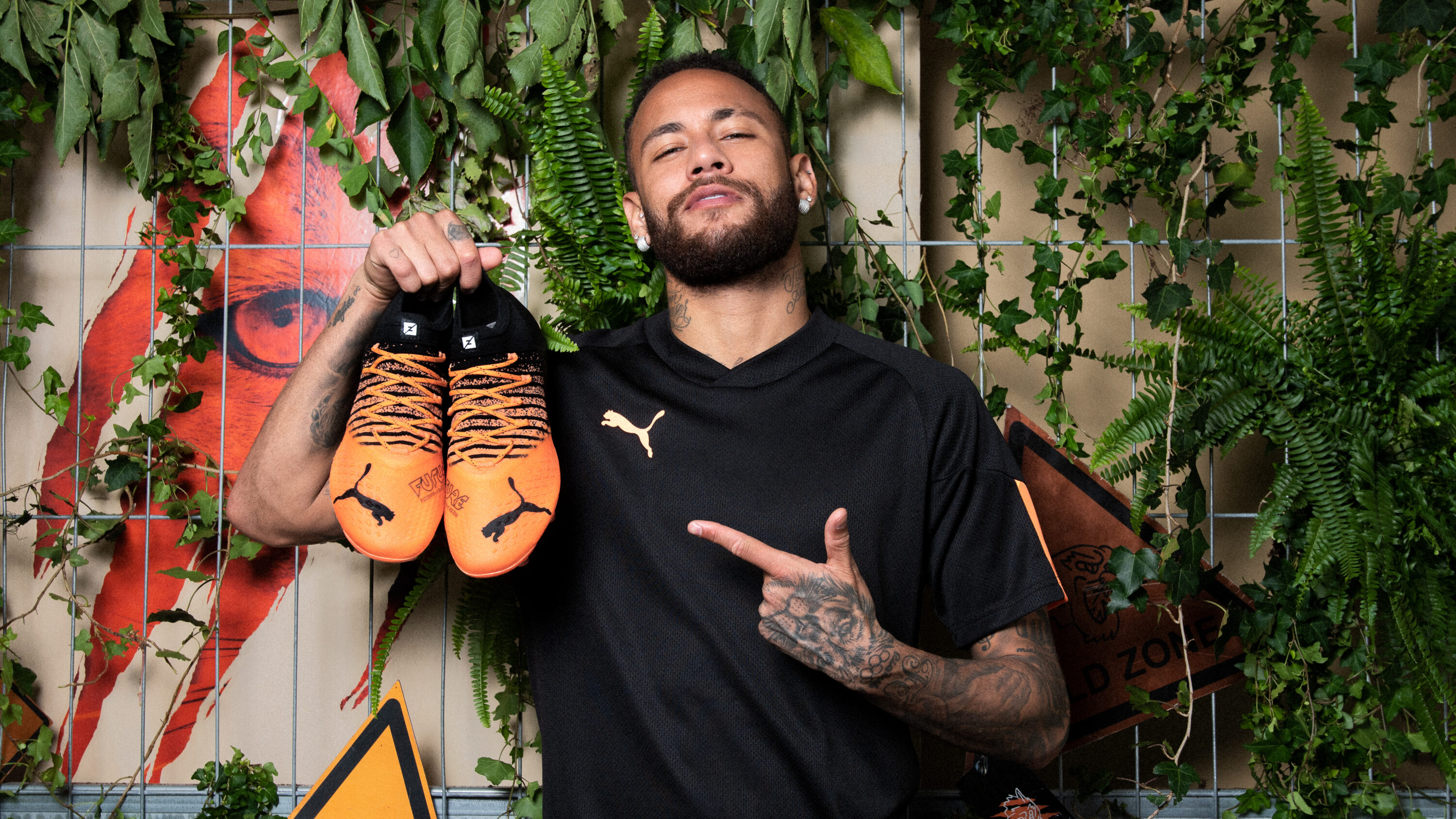 Paris was brought to a standstill as PUMA took over the French capital for the official launch of the FUTURE Z 1.3 Instinct edition.

Packed full of innovation and technology, the next generation FUTURE has evolved with a unique new look inspired by the game’s ultimate entertainer – Neymar Jr.

The PSG forward linked up with fellow ballers Dzsenifer Marozsán, Zidane Iqbal and Omari Hutchinson to talk through what are arguably one of PUMA’s best boots to date. With the Brazilian also putting the boots to the test through a series of speed and power-based trials. And in case you were wondering, yes. Neymar came out on top.

Engineered for ultimate agility, the FUTURE Z’s new technology allows players to activate their football instincts, letting them prey on the opposition with all the confidence of the ‘Big Cat’ itself.

The cutting-edge FUZIONFIT+ technology enables players to take their game to wild new levels after receiving a second-generation upgrade, with the specially crafted knitted material now extending from the mid-foot to the collar opening, to provide an optimal lock-in and supportive fit.

The adaptive support adjusts perfectly to fit the feet, as the compression technology adjusts to the contours of each foot. Paired with a lightweight Nano Grip sockliner insole, the technology minimizes foot slippage inside the boot, allowing players to maintain power transfer for explosive multi-directional movements.

The FUTURE Z 1.3 features the all-new Advanced Creator Zones that are engineered to enhance ball grip and provide softness in the forefoot, which is key for optimal control and touch when dribbling, passing and finishing.

A feature retained from the previous model is the Dynamic Motion System outsole designed for optimal traction. The super lightweight PEBA tooling system, with its eye-catching Z-shaped soleplate reduces weight and provides a solid base to generate devastating accelerations, movements and skills in all directions.

Available in both ‘Neon Citrus/Diamond Silver/Puma Black’ colourways, the Instinct is one of PUMA’s most eye-catching silhouettes, and was made to set players a part from the rest of the pride.

“The team have really taken things to the next level with the new FUTURE Z”, said Neymar Jr. “The FUZIONFIT+ now extends to the top of the foot and the compression is perfectly balanced allowing me to feel comfortable and move freely. The boot feels like an extension of my foot allowing me to play without restrictions. This is key to the way I play.”

Take a closer look at the boot and launch event below. 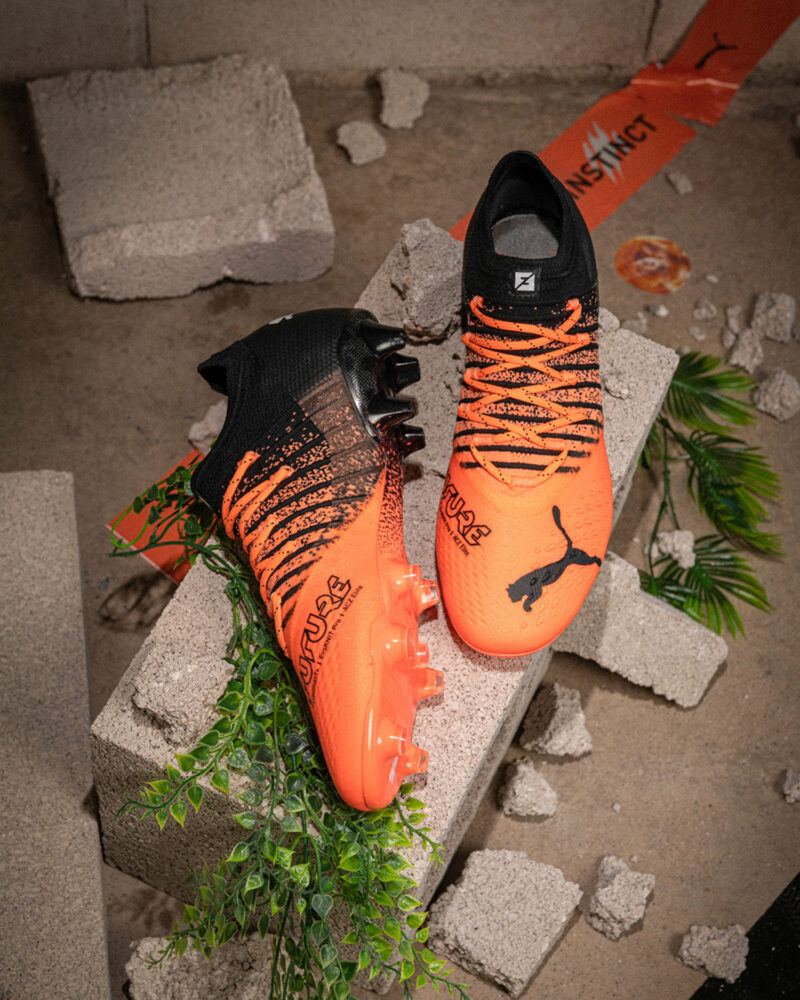 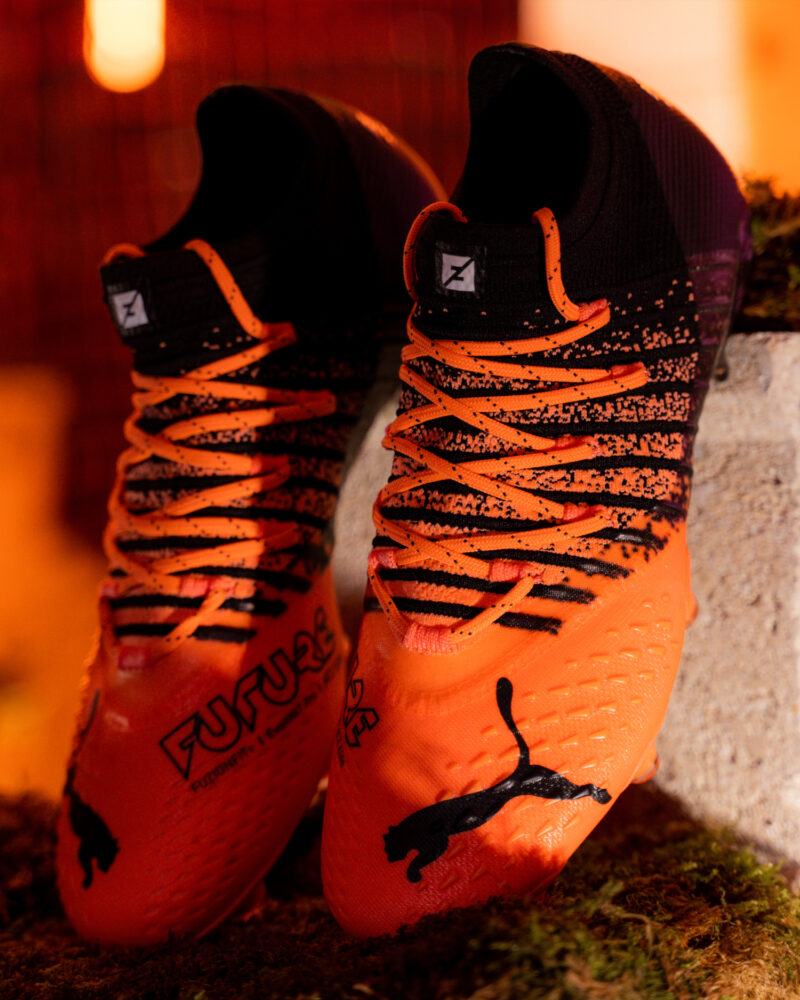 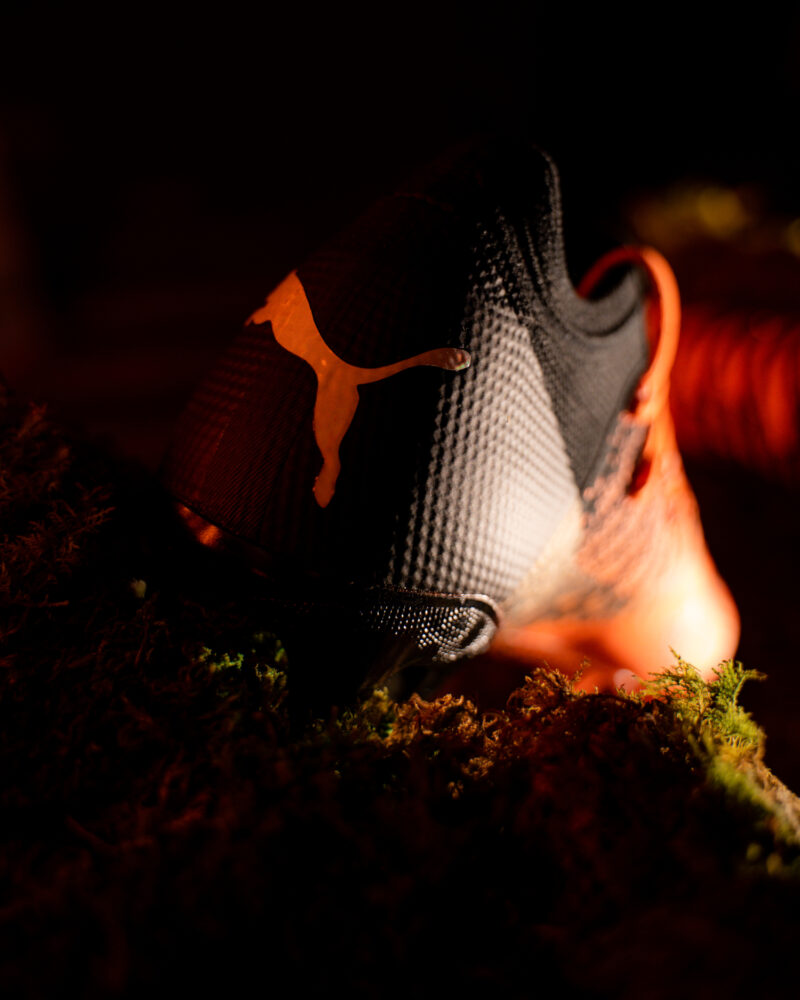 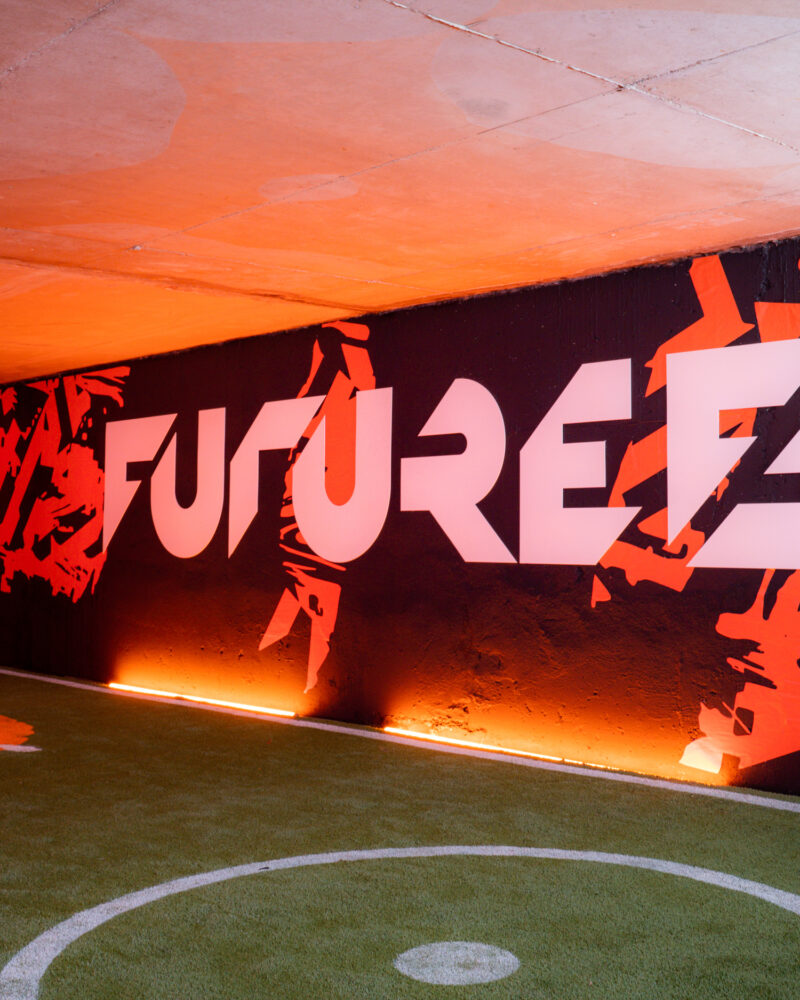 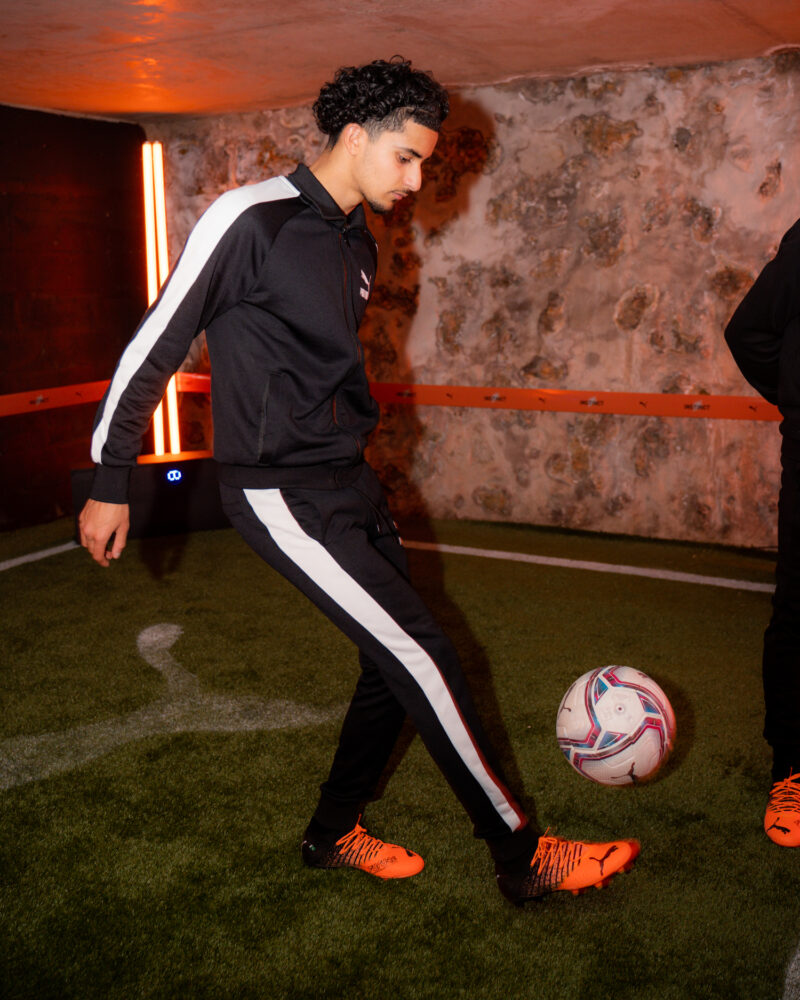 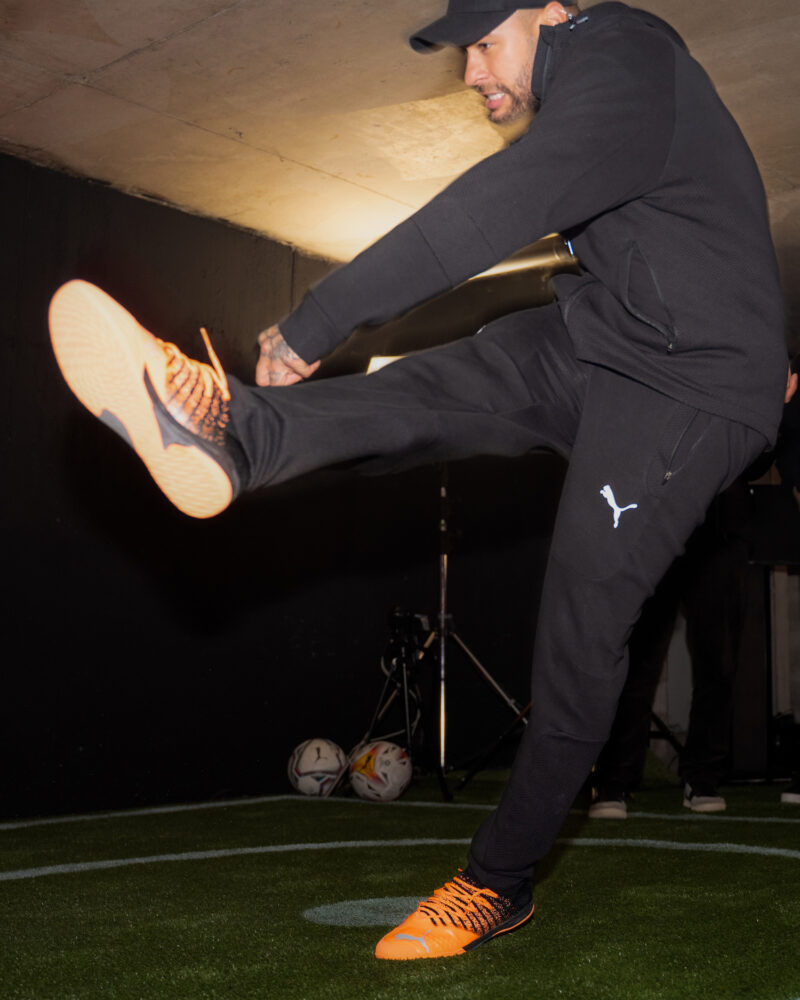 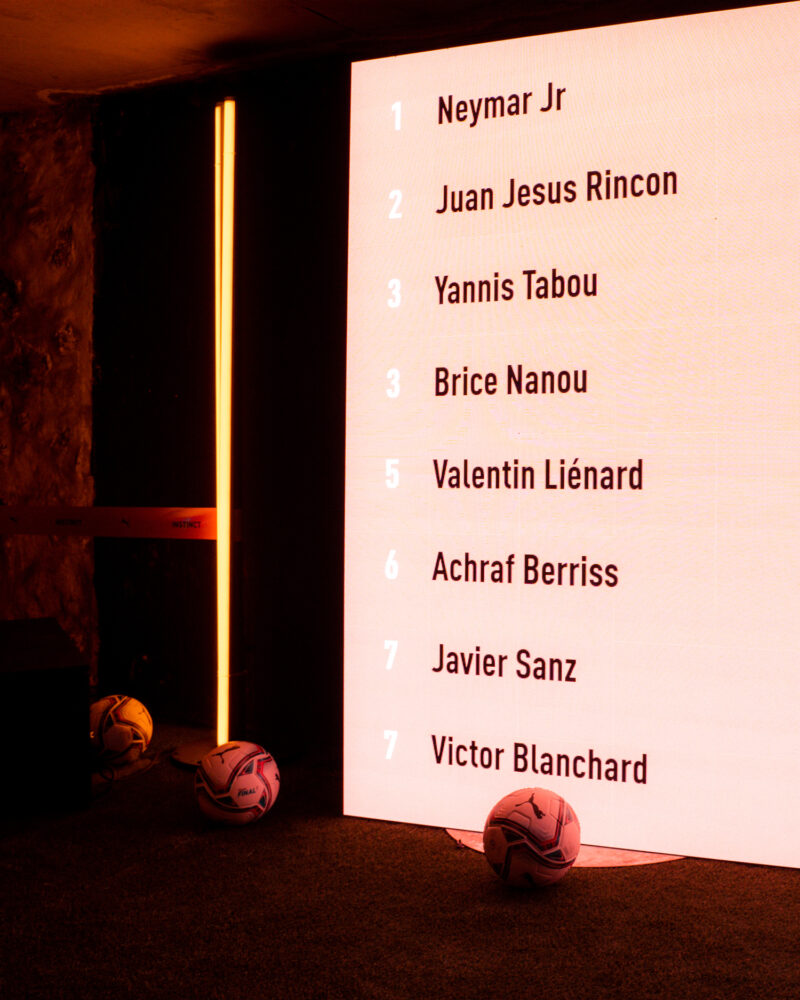