While a large part of fulfilling your potential in football may be about innate talent, a key component will always be self-confidence. The ability to back yourself in any given situation. To know that if something goes wrong, you’ve got what it takes to bounce back and then some. The stone cold belief that you’re always the best person for the job. Even when the going gets tough, that fire to be your best self can’t ever be extinguished.

Tammy Abraham and Fikayo Tomori are prime examples of what can happen when you bet on yourself. As one-time teammates and close friends, their parallel careers are life lessons to not only young ballers, but to everyone.

From crushing at Cobham to killing it in the Championship, to now riding high in Italy with championship rings to their name. Both Tammy and Fikayo have had their doubts and doubters, but you can’t stop the shine. Right now, both players are in the England squad as the only ones playing in foreign leagues, and are part of an exclusive group to have lifted silverware this season.

No one should be surprised by their synergy. From personal lives to professional ascension, their stories are nearly identical. Two young Brits with Nigerian heritage that came through one of the toughest academies in the world. Both received their scholarship offers late, while having moments of self-doubt that led them to believe they weren’t on the same level as the special group of players in their age group surrounding them. 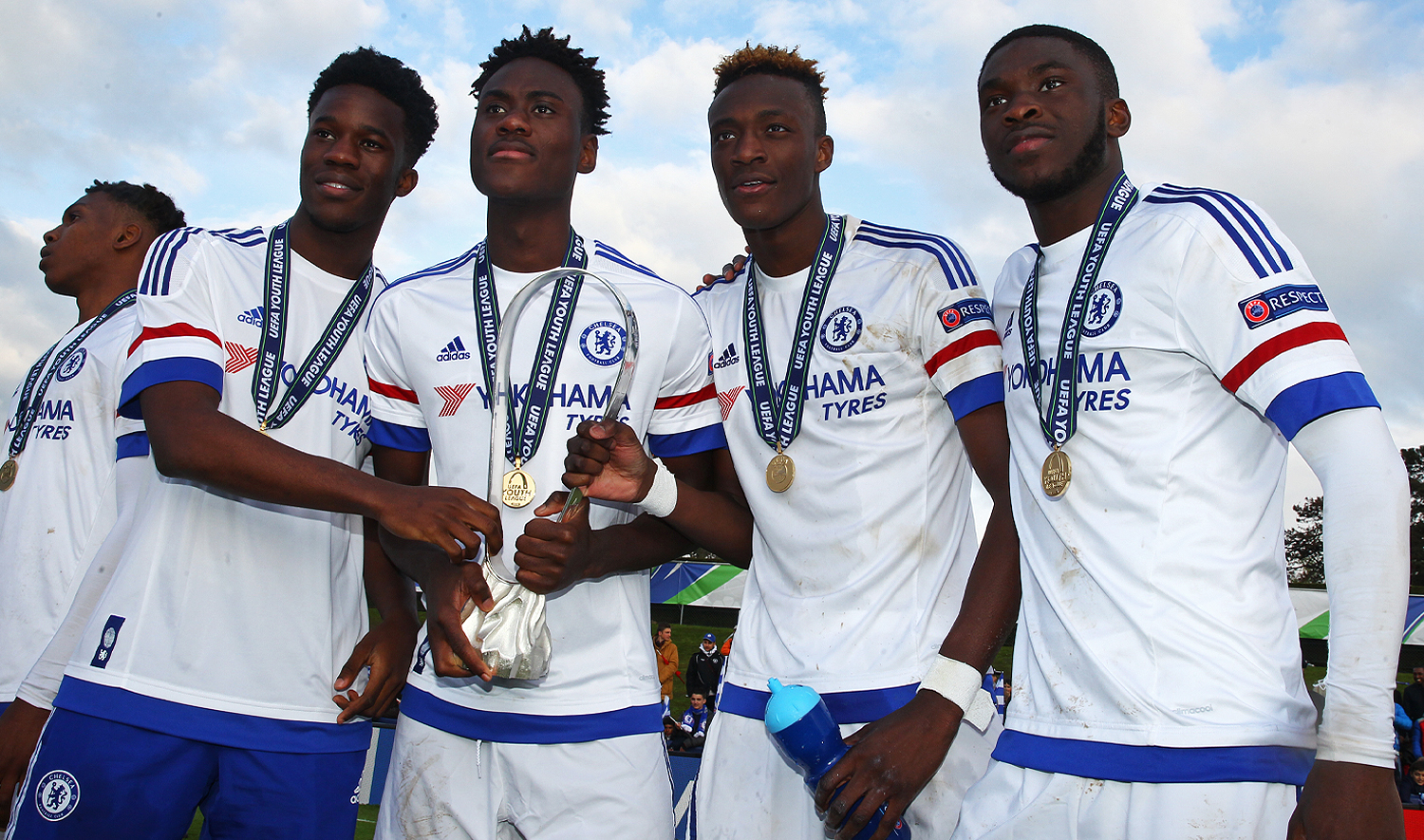 Both had to go out on loans to Championship clubs to show what they were made of. An unforgiving and hard league, the duo showcased why they have the minerals to go all the way in this game. Both put in shifts and received Player of the Season awards from their respective temporary teams. Not only did they perform well, they were recognised as that guy. The levels here are truly different.

Both returned to Chelsea and achieved childhood dreams of representing their boyhood club. All the hard work and sacrifices from young are met with moments of jubilation, but the honest truth is that the work only just begins. Now part of a first team squad, the aim is always to push on. While they both made strides – proving pivotal figures in the early months of Frank Lampard’s reign – they would also find moments where times were difficult. Eventually, falling out of favour with different managers left them both with massive decisions to make at separate points.

While many choose to be comfortable and stick to what they know, these two individuals both did something that many young British players don’t do very often. The ventured away from the nest. Fikayo would leave in the winter of January 2020, while Tammy would leave the following summer. One would land in Milan and the other landed in Rome. The result? Both become cult heroes in their first full seasons. Fikayo Tomori as the rock of Milan’s first title win in 11 years (playing the most minutes in Serie A this season than any other player), while Tammy Abraham would score 27 goals in all competitions en route to securing Roma their first European title in over 60 years.

The common ground between them is both leaving Chelsea for opportunities elsewhere, but you will never hear them say a bad word about their experiences. Both just knew it was time for change. 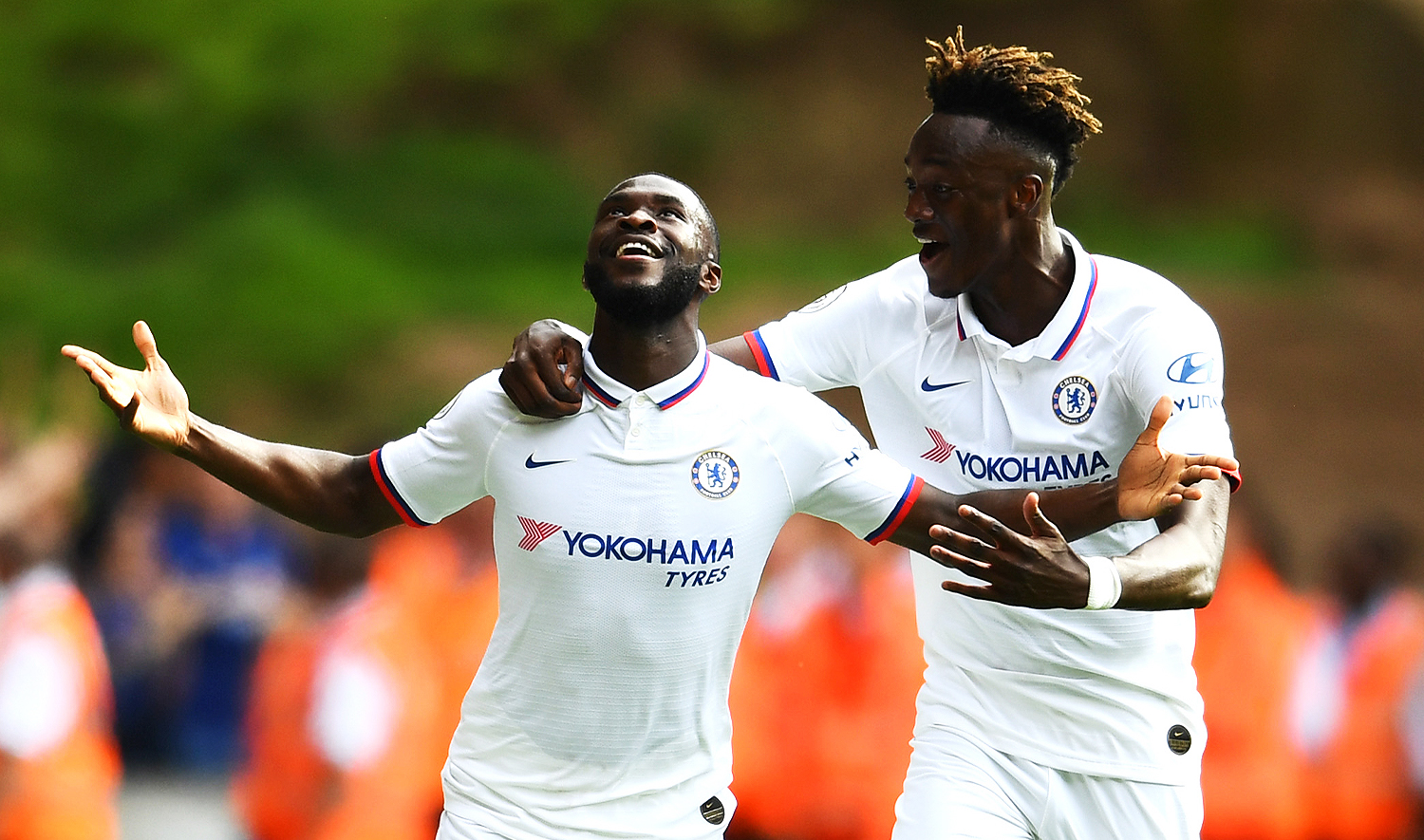 Making a move so big is not easy in any circumstance. Learning a new culture. Living in a new city. Adopting a totally new style of football. Being away from family and friends. But in life, you have to make the moves that enable you to be your best.

Both chose Italy, moving to a league that had not seen much British talent in recent times. The most high-profile examples of leaving English football for Europe came in a series of switches to Bundesliga, with Jadon Sancho, Reiss Nelson and Jude Bellingham just a few to take that route. All of those cases were different.

In Tammy and Fikayo’s case, these were not inexperienced players moving away to learn the ropes. These were first team players leaving one of the biggest clubs in the world to fulfil their ambition and achieve greater heights.

Tomori arrived in Milan after being handpicked by one of the best defenders of all-time in Paolo Maldini. Tammy was brought in by Jose Mourinho, another legendary figure familiar to Stamford Bridge who has a reputation for developing the most dominant strikers in world football.

For both players, the risk was high – the expectation maybe even higher – but both still over-delivered. Fortune favours the brave and these two young men are certainly that. In a time where footballers are using their platforms to speak on issues away from the game, this is a perfect reminder that footballers are role models in their on-pitch existences, too. Through their decisions and the hard work that’s followed, both have shown what it means to have that ‘Dawg’ in you. To dig deep and go after what you want.

As ever in this game, reaching the top of one mountain doesn’t mean you have completed the summit. There is always another level and make no mistake of it, these two will keep rising. What’s more significant is the path they’ve created will be followed by even more players who recognise that to be your best, you need to put yourself to the test.

No matter what you do, life will always give you challenges – but they can be turned into opportunities. Do you sink or swim? Look at what these two have done and take notes. Always bet on yourself, even when you have your doubts. If you believe it, you can achieve it.