To kick off the start to a new Premier League season, Beats by Dre (Beats) has linked up with the artist Gaia Alari and Dave to produce a 60-second animated short starring Manchester United forward, Marcus Rashford.

The “Never Beaten” campaign comes to life in the form of a flipbook written by diehard United Dave to Rashford, with the UK rap pioneer providing motivational narration for Rashford’s inspirational career.

The short highlights Rashy’s never-ending pursuit of greatness, with the Manchester United and England star using the power of music to balance his thought process and block out all the external noise he’s faced in the modern game.

Speaking on the theme of ‘greatness’, Dave likens it to a ‘painting’ of which Marcus has spent a lifetime creating, but is still yet to finish. Touching on setbacks, comebacks and the future ahead, Dave provides a defiant message of support to his friend, declaring ‘greatness is in you’.

Speaking exclusively to VERSUS about the influences behind his positive societal work, Rashford said: “I guess it just all starts with community and wanting to stay anchored to that. Wanting to hold on to your identity so you don’t get lost in the ups and downs of a career in the public eye. Obviously, my mum set a really good foundation for me.

Even when we didn’t have anything, she never once told me that my dream to be a footballer wasn’t achievable. She was on every bus ride, on the side-line of every training pitch…that ability to dream and not feel suffocated by an environment with very little opportunity was really powerful. I wanted that feeling for all children. To allow them to see that there was more than just what they can see on their doorstep.”

Speaking about the campaign, he continued: “The thing I love about football is that it gives you the opportunity to rewrite chapters every season. No one chapter can define you. This rallying cry from Dave, who’s a good friend of mine, sums it up perfectly. We pick ourselves up and we go again. Together. United.

Dave has a way with words that can articulate feeling like no one else. He understands that football mirrors life, you’re always going to face obstacles but it’s how you react and recover that defines us.”

Take in Beats by Dre’s New ‘Never Beaten’ campaign above, take in stills from the visuals below and head to the Beats website for more information. 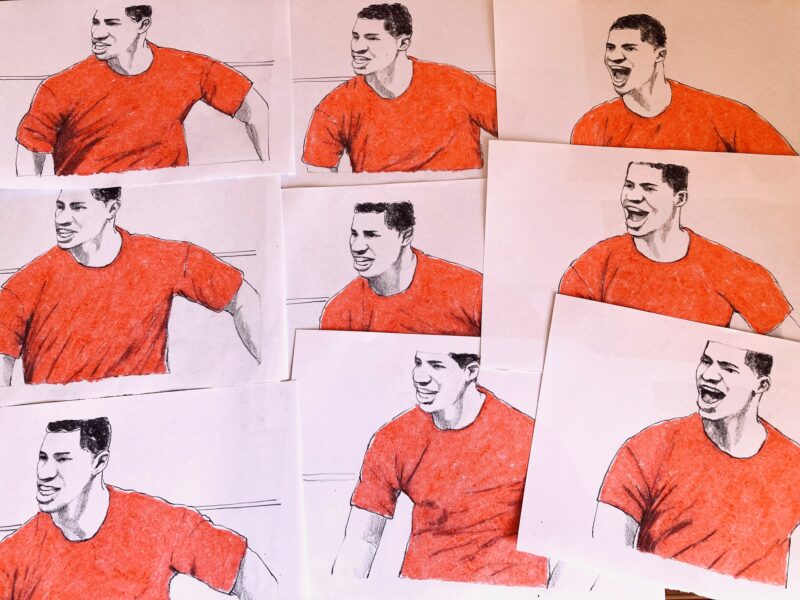 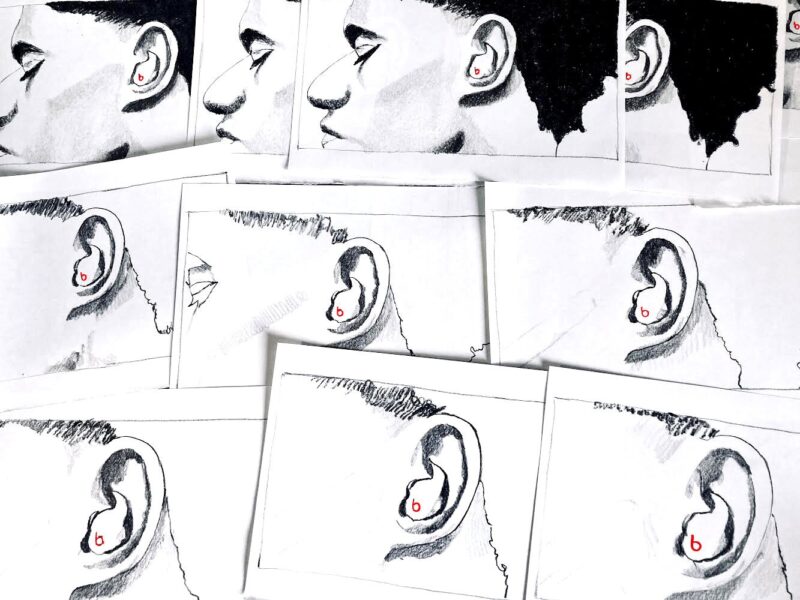 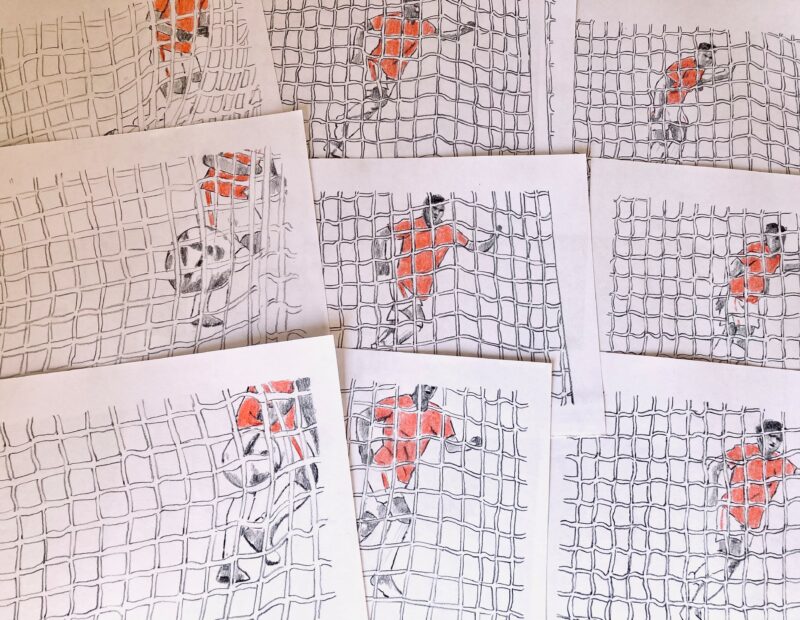