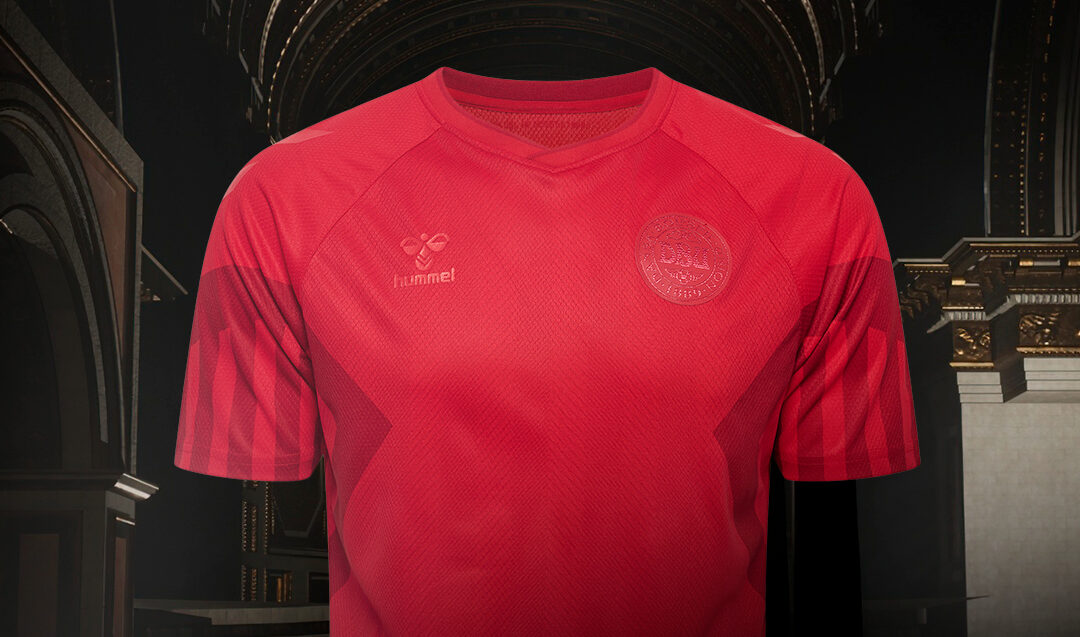 Danish sportswear brand hummel has sent a powerful message to the rest of football by muting their logos ahead of the Qatar World Cup, proclaiming they don’t want to be visible during the tournament.

Denmark’s new home shirt features a toned down design that makes the hummel logo and their iconic chevron motif the same shade of red as the primary shirt colour, making the details difficult to see.

The brand has also dropped an all-black third kit for the tournament, chosen because it’s “the colour of mourning” in response to the thousands of workers who have died during stadium construction.

In a statement released alongside the kit release, hummel said:

“With the Danish national team’s new jerseys, we wanted to send a dual message. They are not only inspired by Euro 92, paying tribute to Denmark’s greatest football success, but also a protest against Qatar and its human rights record.

That’s why we’ve toned down all the details for Denmark’s new World Cup jerseys, including our logo and iconic chevrons. We don’t wish to be visible during a tournament that has cost thousands of people their lives.

While we support the Danish national team all the way, this shouldn’t be confused with support for a tournament that has cost thousands of people their lives. We wish to make a statement about Qatar’s human rights record and its treatment of the migrant workers that have built the country’s World Cup stadiums.” 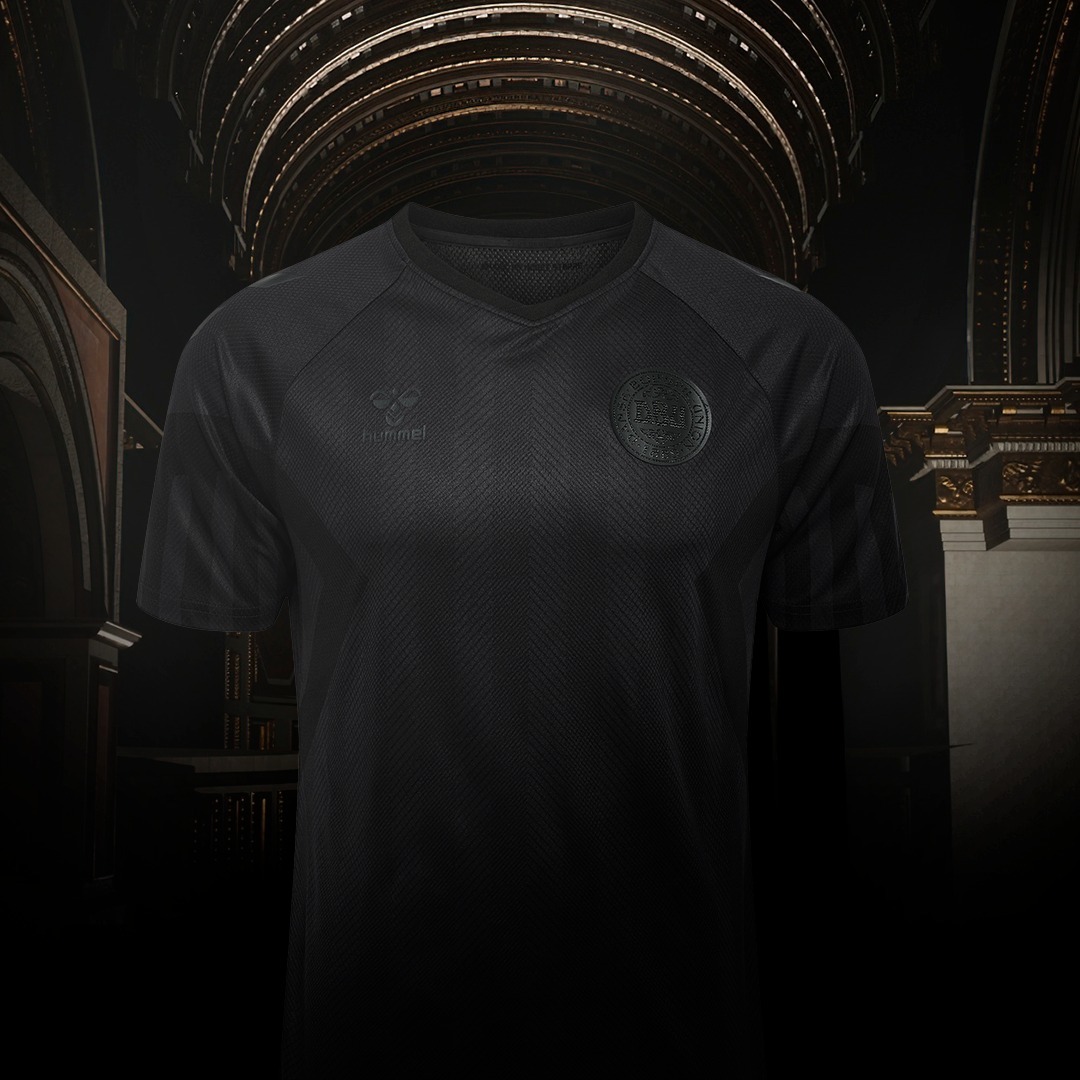 The World Cup is a tournament that has historically brought nations, fans and cultures together in celebration of their shared love of football, but the upcoming competition has failed to do so and instead has polarised fans from all over world.

6,500 workers are reported to have died during stadium construction in the run up to Qatar 2022, while it’s still illegal to be gay in Qatar and homosexuality can result in a three year prison sentence.

hummel is the first major brand within football to make such a poignant and direct statement about the tournament, and they should be applauded for taking a stance that many have struggled to internalise – let alone verbalise – on such a public scale. 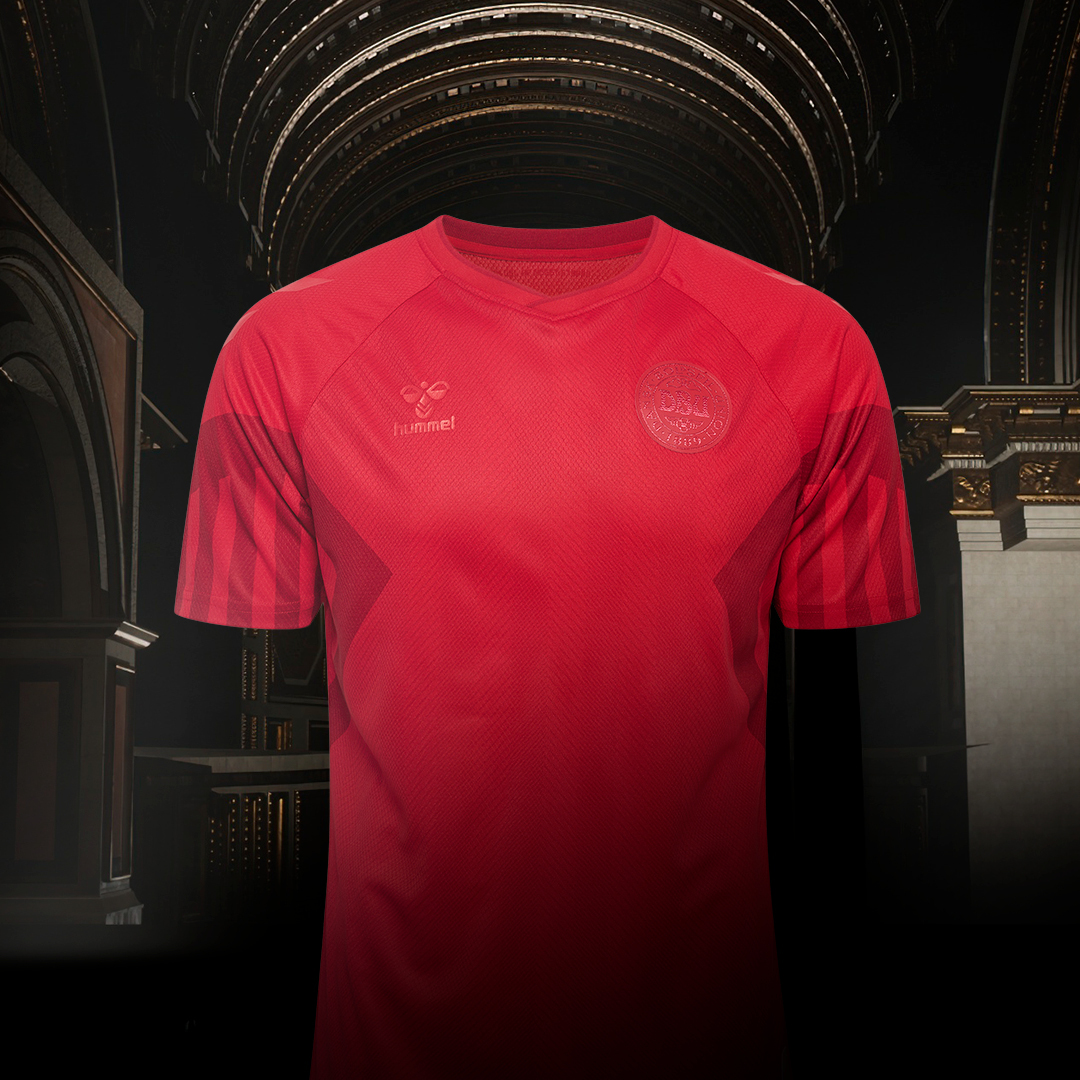 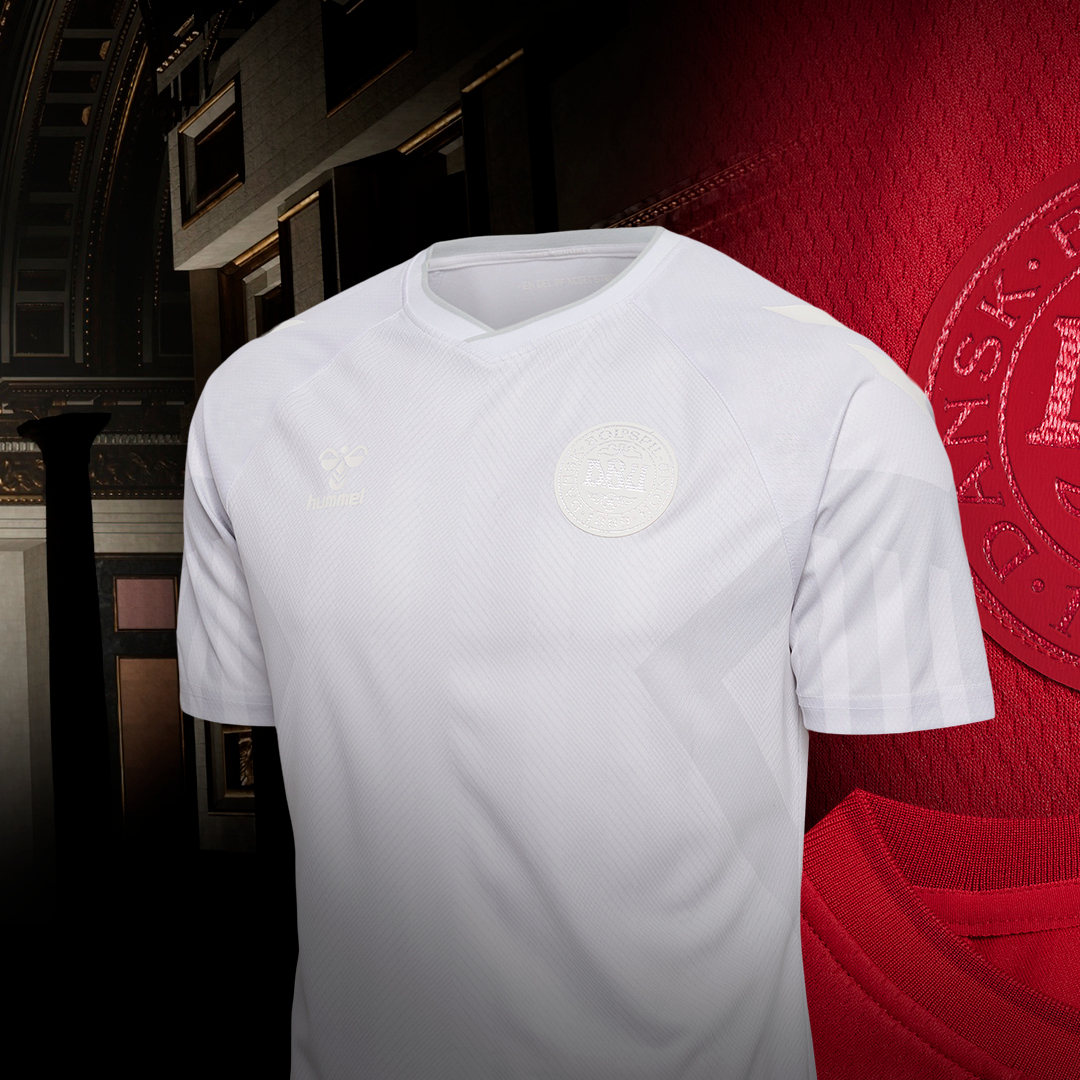