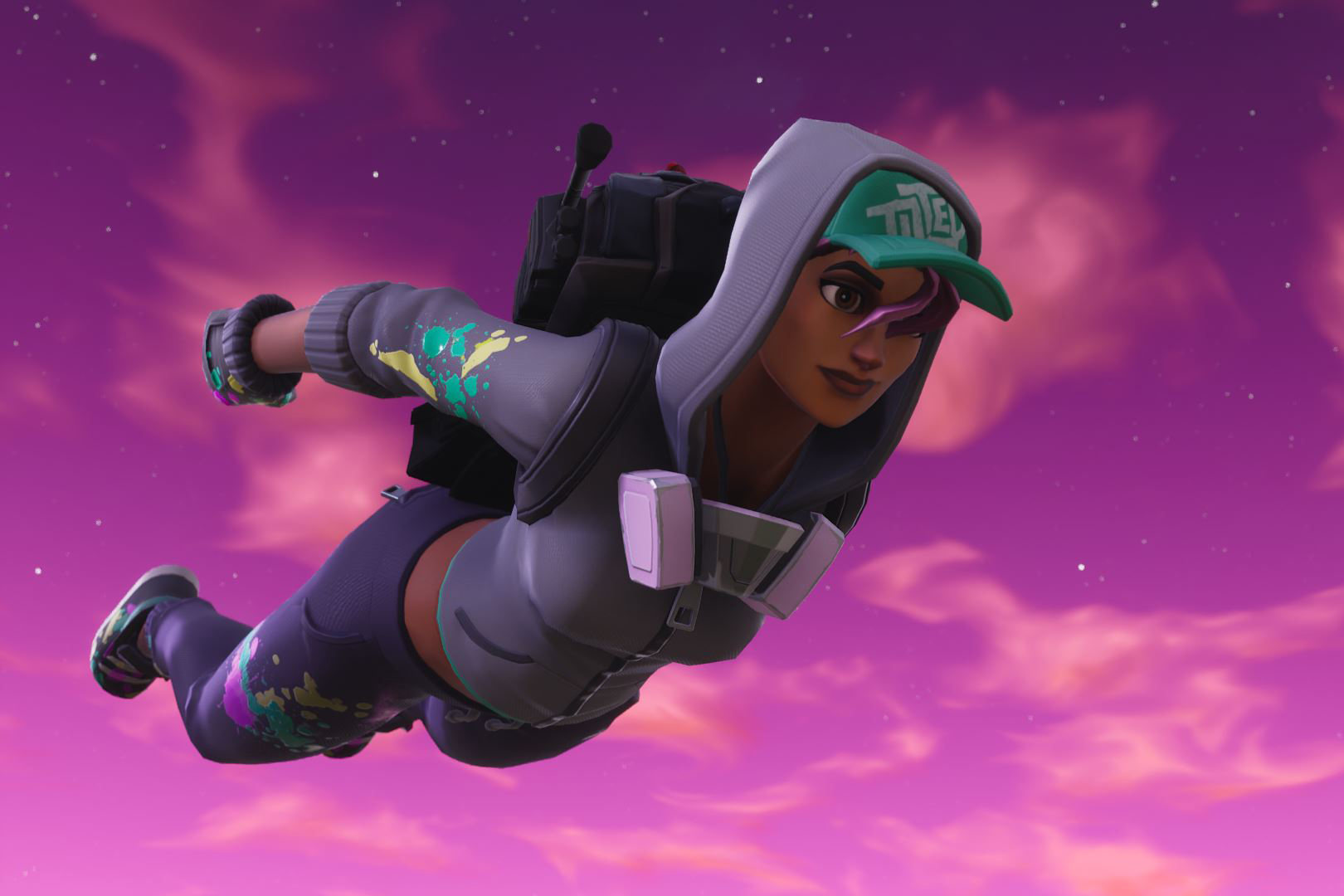 Epic Games have just announced some game-changing money will be getting introduced for competitive Fortnite players.

Despite it only being the first year that competitive play will take place for its massive Fortnite franchise, Epic will be coughing up a huge $100 million USD prize pool (roughly £75 million) making it one of the most lucrative eSports titles out right now.

Grab your gear, drop in and start training. Epic Games will provide $100,000,000 to fund prize pools for Fortnite competitions.https://t.co/ZcBe9fZD0S

Analysts estimate that the title is raking in over $1 million USD per day on mobile alone, and with more and more celebrities taking part in the game, from Dele Alli through to Drake, the prices and prizes will only be going up for a good while yet.