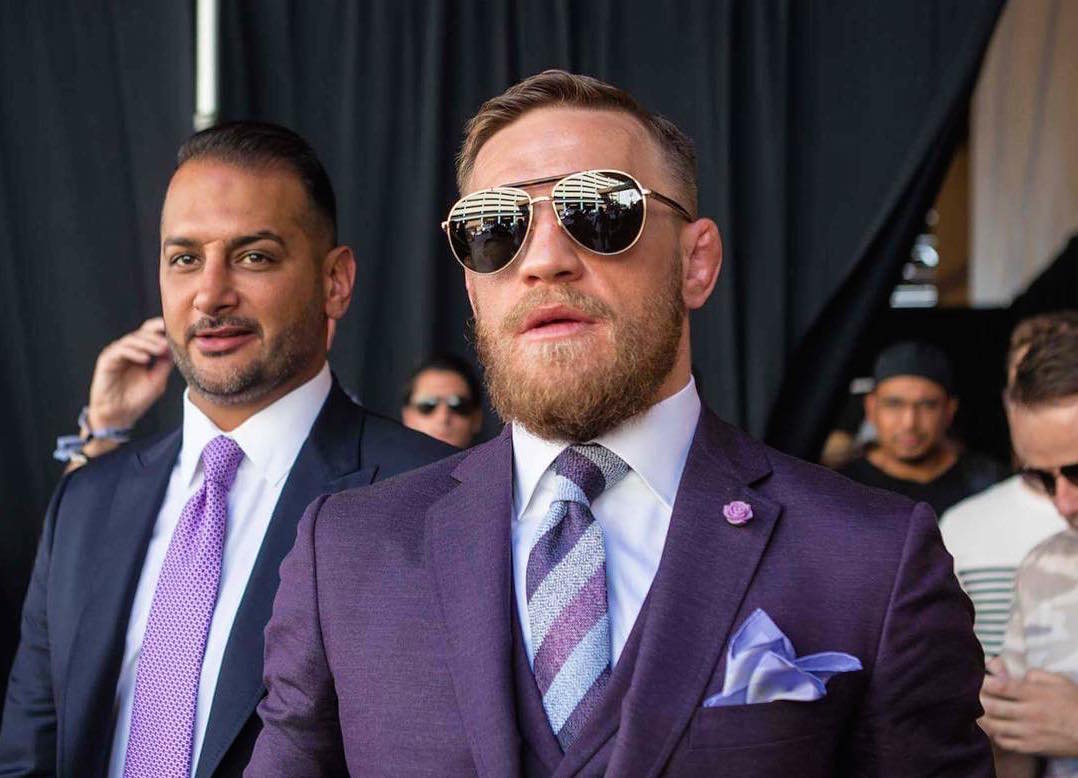 Conor McGregor is currently swanning around New York City again for the first time since his rampage in Brookyln, and he’s dropping some serious hints about his return to the Octagon.

Caught by TMZ on the streets of the Big Apple after the former UFC featherweight and lightweight champion had been out running, Mac revealed his plans to return to fighting this year.

In the video, McGregor not only reveals that a potential fight with Khabib Nurmagomedov is “very close” but also looks set to take place before the end of the year.

Is #ConorMcGregor about to fight again soon? In 2018? ? #TMZ pic.twitter.com/KiOJLTG4n3

In the video, the Irishman also states that while he’s looking for the fight to take place in New York, he believed the upcoming bout will “be in Las Vegas.”

Keep it locked to VERSUS for the latest on this story, and it other news, Deontay Wilder and Tyson Fury are also reportedly very close to fighting in 2018.