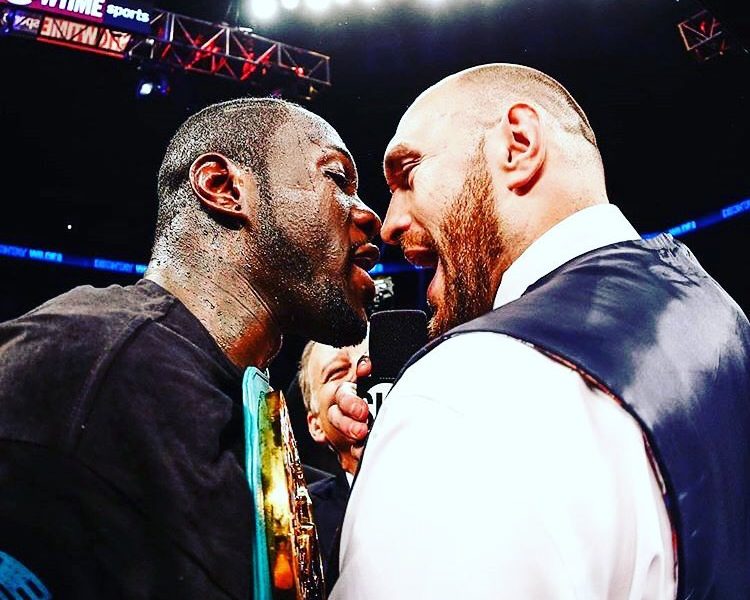 Tyson Fury looks like he could be fighting Deontay Wilder later this year, with progressive talks between the two boxer’s camps taking place.

Negotiations between The Gypsy King and WBC heavyweight champion Wilder for a potential fight in December have begun, according to the former heavyweight champion. Fury has said he’s happy to fight Wilder overseas, with the fight likely to go down in the US.

Fury, who will fight Italian Francesco Pianeta at Belfast’s Windsor Park on 18 August, said, “I am a man of my word, and if I say I’ll fight, I will fight you,” he added. “Negotiations are very strong and we’re almost done with this deal.”

“I’ll flatten him first and then Wilder, let’s dance,” Fury said in the social media post above, which indicated that an exciting fight between the pair could be well on the way.

Fury’s promoter Frank Warren said, “We are close to making this happen. Is it too soon? The next fight will give us the answer. The way Tyson is looking in the gym, he’s lost another couple of stone, he’s very focused.”

Keep it locked to VERSUS for the latest on this one, and in other news, check out Drake’s new OVO basketball jersey right here.