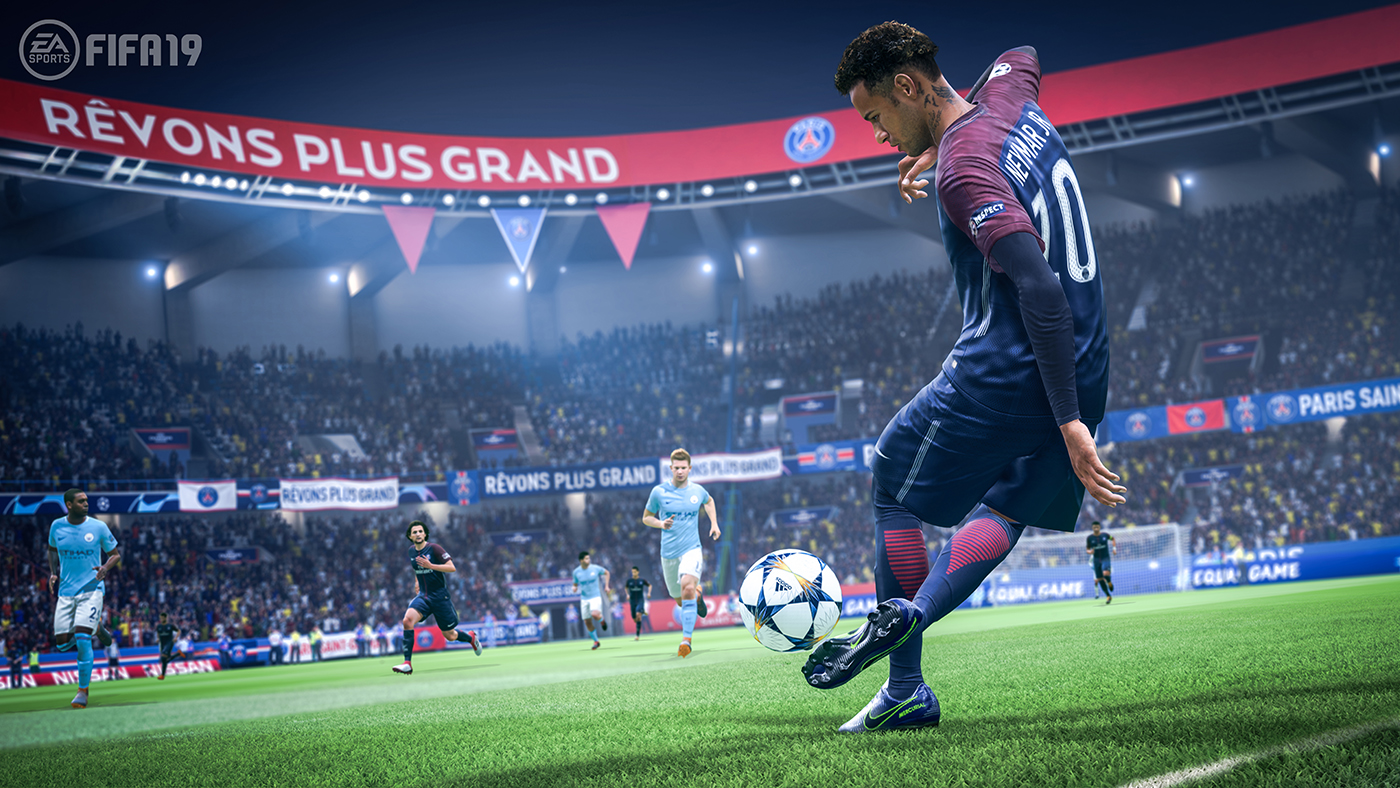 FIFA 19 looks set to drop a brand new feature that looks set to be the best ‘party mode’ the franchise has offered to date.

The new concept will feature a mini-game in which every goal leads to a player getting take off from the opposing team, much like FIFA Street’s mode from a few year’s back – if you’re old enough to remember that.

An article from a German magazine (above) has emerged suggesting that the rules are almost exactly the same as the FIFA Street version that was insanely popular back in the days where Ronaldinho and co graced the cover of the much-loved game.

Keep it locked here for confirmation of the feature, and in other news, Conor McGregor looks set to fight Khabib before the end of the year. Find out more on that story here.