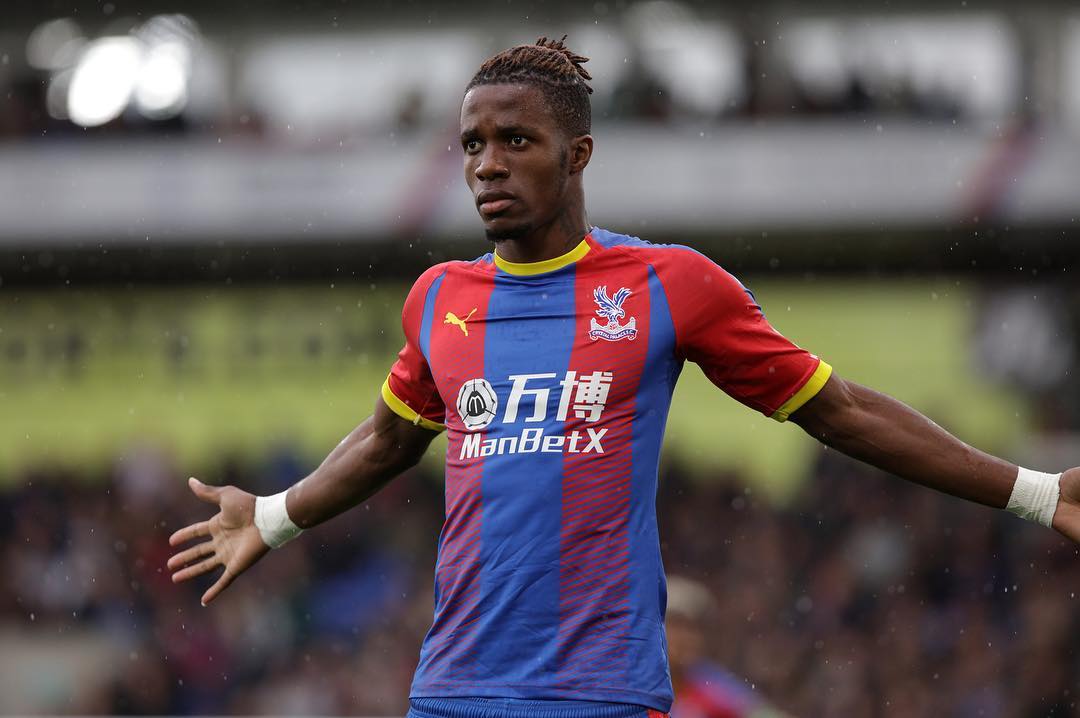 Wilfried Zaha has revealed he’s been subjected to racist abuse and death threats following Crystal Palace’s game with Arsenal this past weekend.

The Eagles forward and Ivory Coast international won the decisive penalty that earned his team a 2-2 draw against the Gunners, ending the North London team’s run of 11 consecutive victories.

Zaha took to Instagram to talk about the abuse, posting an Instagram Story that sent a message to his haters. 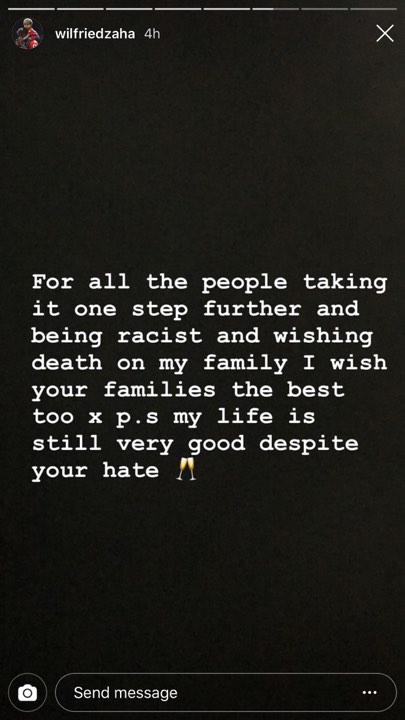 While anti-racism and discrimination charity Kick It Out recently celebrated its 25th anniversary and the FA is making a renewed effort to implement equality at all levels of the game, racist abuse towards players still remains a problem – best exemplified by Rhian Brewster’s brave decision to speak out about his experiences last year.

Zaha’s decision to open up on his recent abuse only further highlights the mistreatment BAME players are still suffering at football’s highest level, and should encourage the game to take an even harder stance against racism.