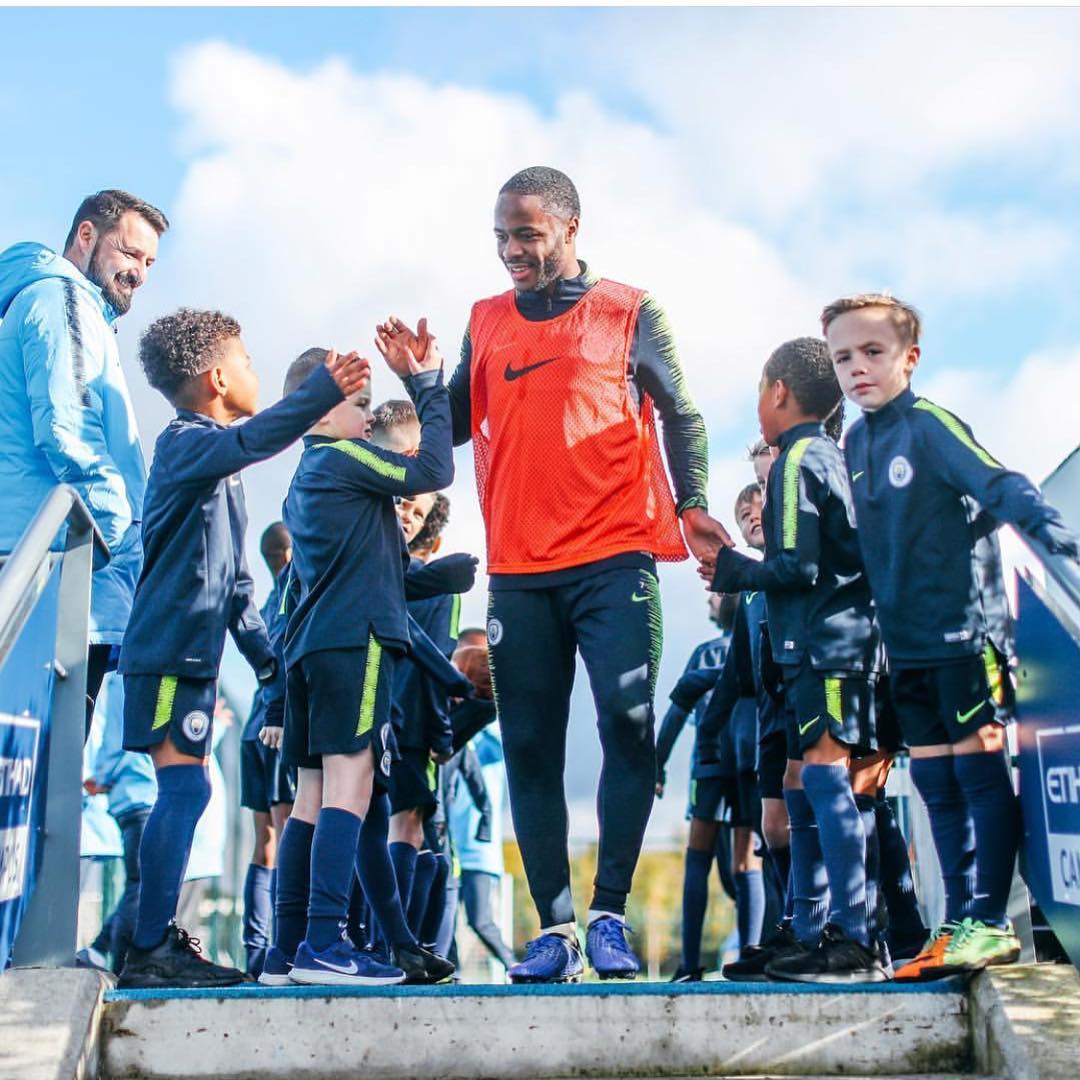 Raheem Sterling has reportedly agreed to sign a new £300,000-a-week deal to become the current highest paid English player, and he’s putting the money to good use.

Sterling is set to sign the bumper deal with Manchester City in the next few weeks, in a deal which will make him become the first English player to earn over £100m in career earnings.

The Mail have revealed that Sterling is set to open an academy in London for children from deprived areas in the north of the capital with the new influx of money he is set to bring in.

Having grown up playing for amateur side Alpha and Omega in north-west London, he is looking to give back to the area that he was raised in by turning premises from Brent Council into the new Academy.