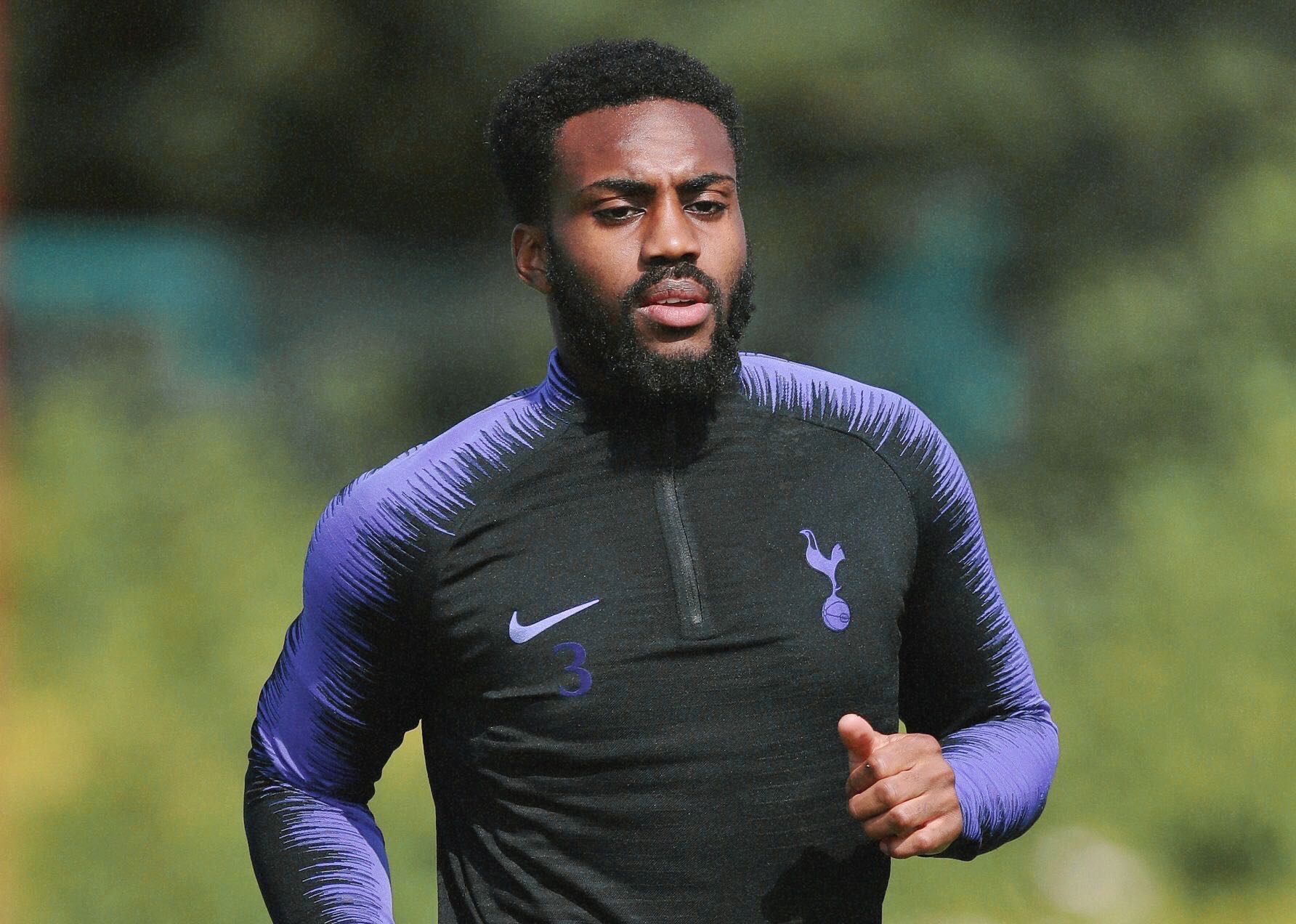 Danny Rose has spoken out against racism in the game and said that he “can’t wait to see the back” of football after being racially abused against Montenegro last week.

The Tottenham left back was subject to monkey chants from the stands throughout the duration of the game in Podgorica, with Raheem Sterling and Callum Hudson-Odoi also being targeted by racists in England’s 5-1 victory on March 25th.

Rose has been worn down by the repeated racism he’s experienced during his career. In 2012, Rose received a torrent of vile abuse from Serbian supporters while playing for England U21’s, with Rose previously saying “The monkey chanting started straight away. I had two stones hit me in the head when I went to get the ball for a throw-in. Every time I touched the ball, I heard monkey chants. I was so angry it was just so hard to concentrate.”

Rose also spoke his mind about UEFA’s farcical sanctions on countries whose fans responsible for racist incidents, comparing the 2-game touchline ban his manager, Mauricio Pochettino, received after confronting Mike Dean last month, ““Obviously, it is a bit sad [to feel like this] but when countries only get fined what I’d probably spend on a night out in London, what do you expect?” Rose said.

“You see my manager get banned for two games for just being confrontational against Mike Dean. But yet a country can only get fined a little bit of money for being racist. It’s just a bit of a farce at the minute. So that’s where we are at in football and until there’s a harsh punishment, there’s not much else we can expect.”

Rose, just like Raheem Sterling, is setting the example to other players in speaking out against the lack of hard-line action from governing bodies against racism that is sadly still rife in the game.