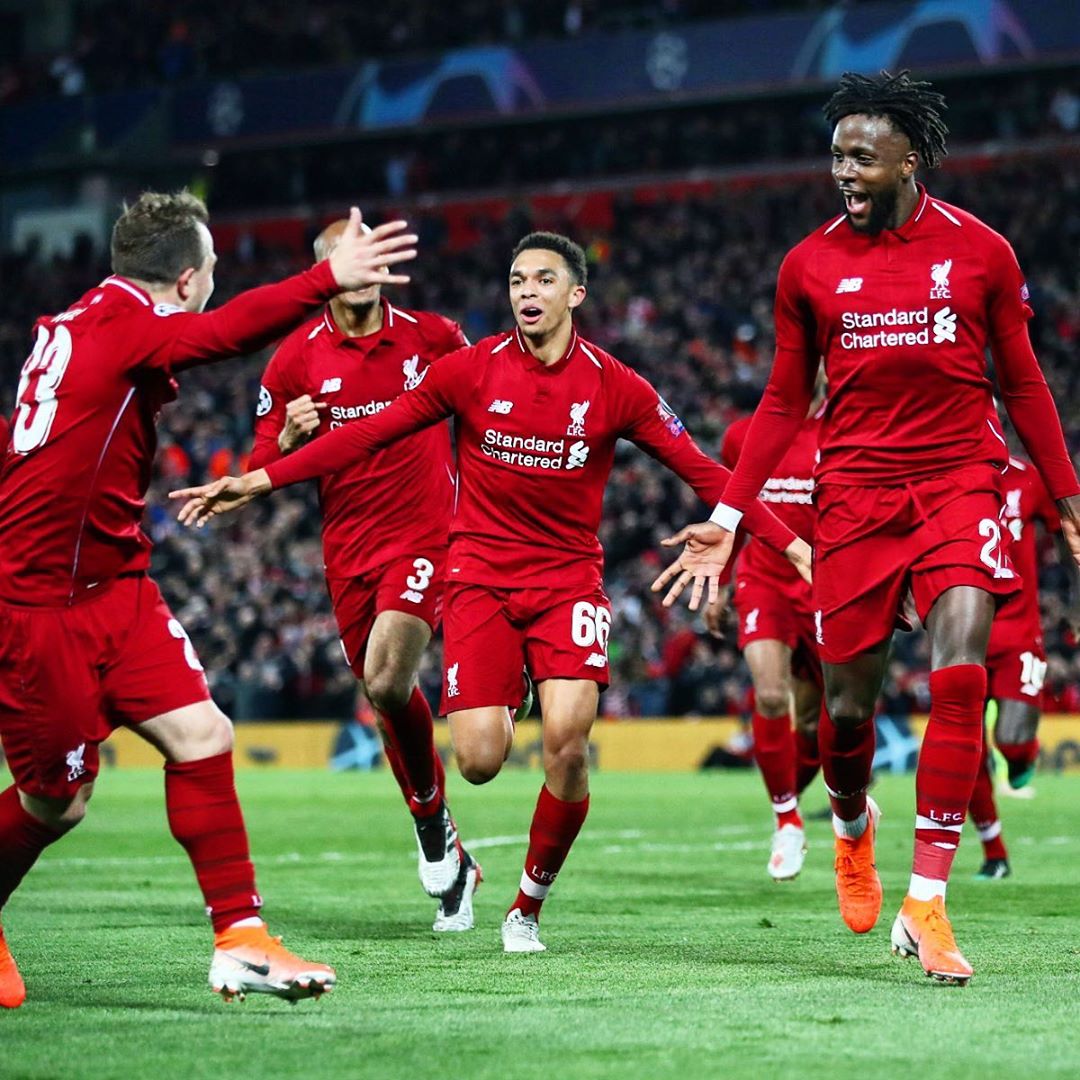 The all-English Champions League final between Tottenham and Liverpool is being broadcast for free by BT Sport on YouTube.

The streaming site is set to post up massive viewing figures after sources at BT Sport confirmed it would stand by its commitment to broadcast the showpiece match for free.

BT Sport have been broadcasting Europe’s elite club competitions since 2015, and the company promised to screen both the Champions League and Europa League finals for free when it extended its TV rights deal until 2021 in a deal worth £1.2bn.

In other football news, Gareth Southgate has said his England players will refuse to walk off in face of racist abuse.