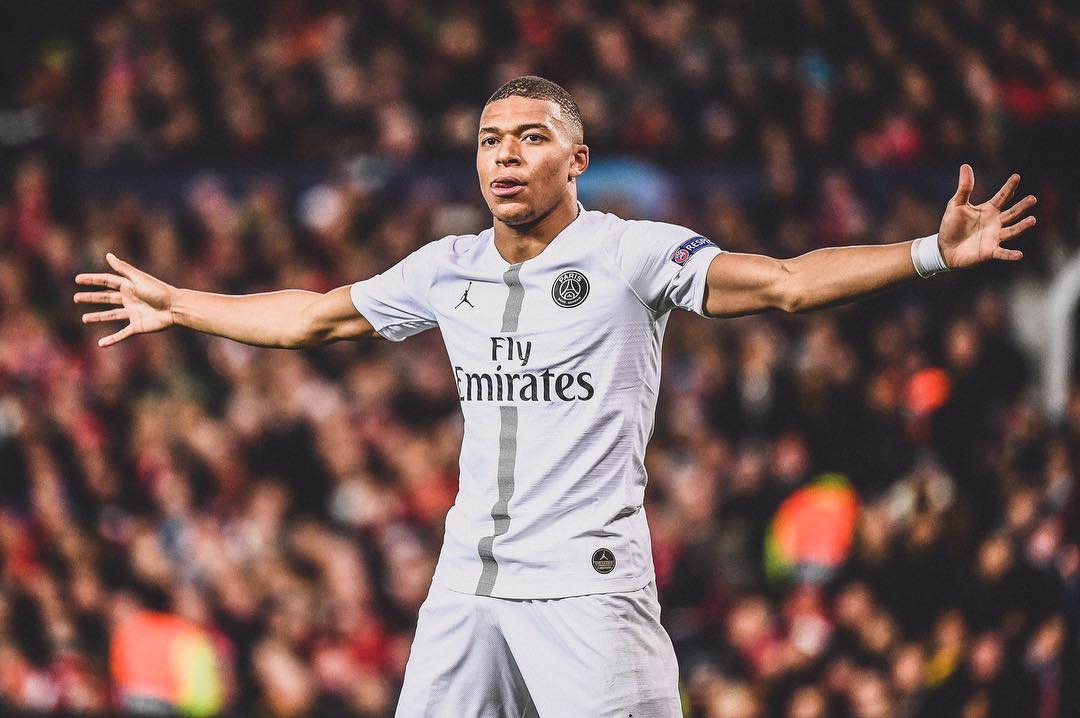 Kylian Mbappé once again dominated proceedings at the Union Nationale des Footballeurs Professionnels (UNFP) Football Awards Ceremony, with the 20-year-old named Ligue 1 Player of the Year and Young Player of the Year.

Mbappé has absolutely unreal stats when it comes to his domestic playing career in France. The Bondy-born baller finished as Ligue 1 top scorer with 30 goals, became the first player to be given the young player award for three successive seasons, and has 61 goals and 24 assists in 96 games.

Mbappé didn’t just grab the headlines for winning more trophies on the evening. While accepting the award, Mbapeé dropped a huge hint that he may have leave PSG for “a new project”.

“It’s a very important moment for me, I come to a turning point in my career. I have discovered a lot here, and I feel it is maybe the moment to have more responsibility. I hope that can perhaps be at Paris Saint-Germain, that would be a great pleasure. Or maybe elsewhere with a new project.”

Mbappé’s quotes will no doubt prick up the ears of senior bank-rollers at Real Madrid and Manchester City, who have long been interested in signing world football’s golden boy.