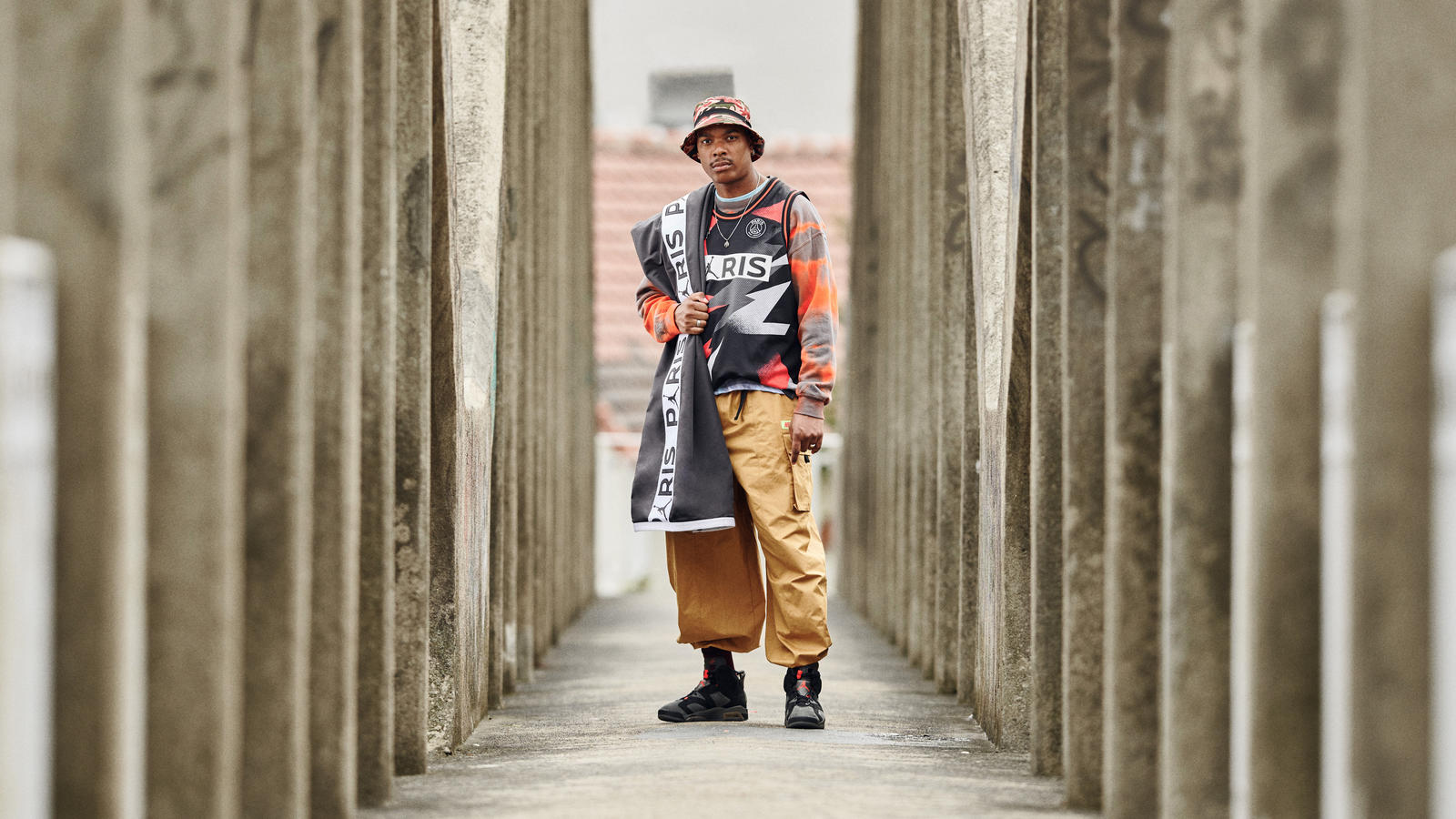 After being debuted by Kylian Mbappé on his recent visit to LA, the next evolution of the collection “follows the theme of allegiance and community by channeling the vibrancy of the city and its fans” and offers up bolder graphics inspired by the Air Air Jordan VI’s iconic infrared colour scheme. 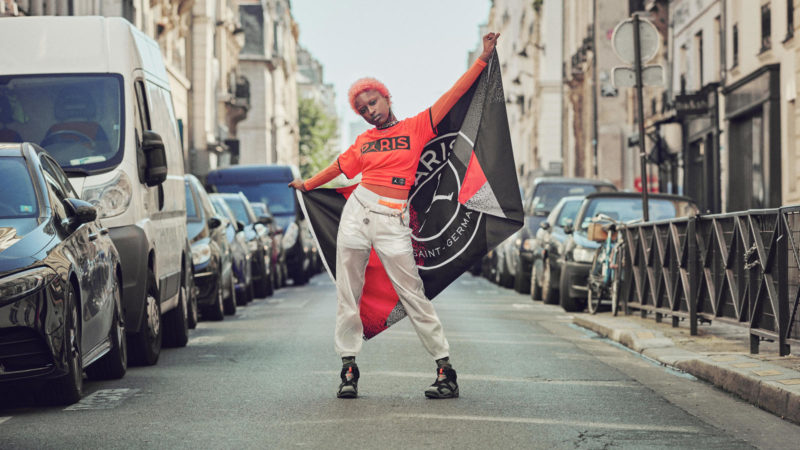 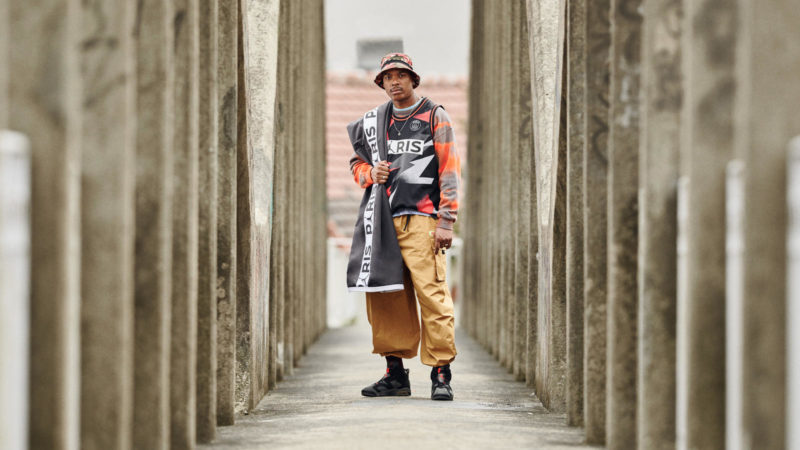 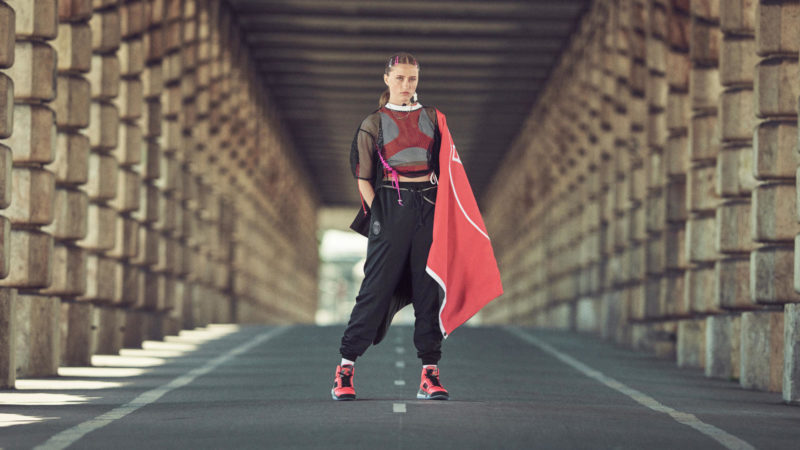 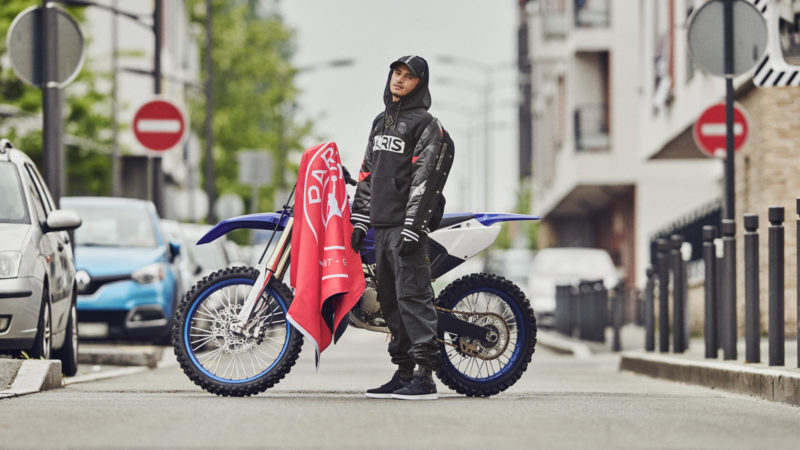 Alongside the apparel, the collection also features four footwear drops: a Jordan VI, Jordan I low and versions of the new Jordan Mars 270 and Jordan Havoc React. The Air Jordan 6 PSG features “PANAME” on the heel tags and “Paris” and “75” branding along the lace locks, while a PSG crest lands on the heels and “Ici Est Paris” is emblazoned on the insoles. PSG detailing also features on the other silhouettes. Check out each model below. 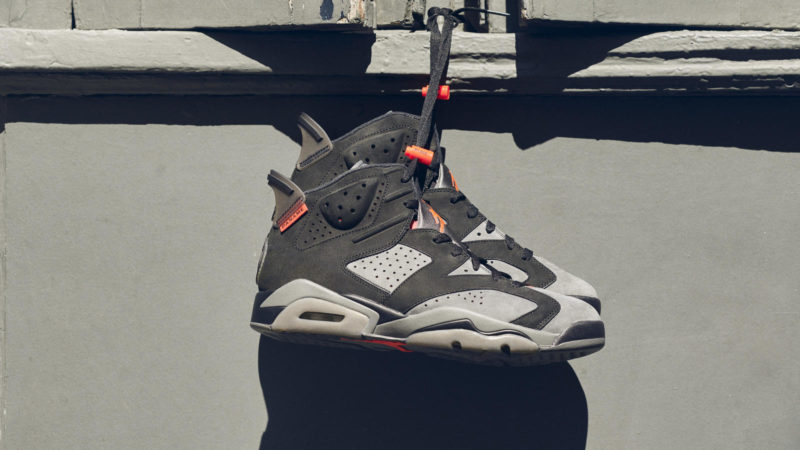 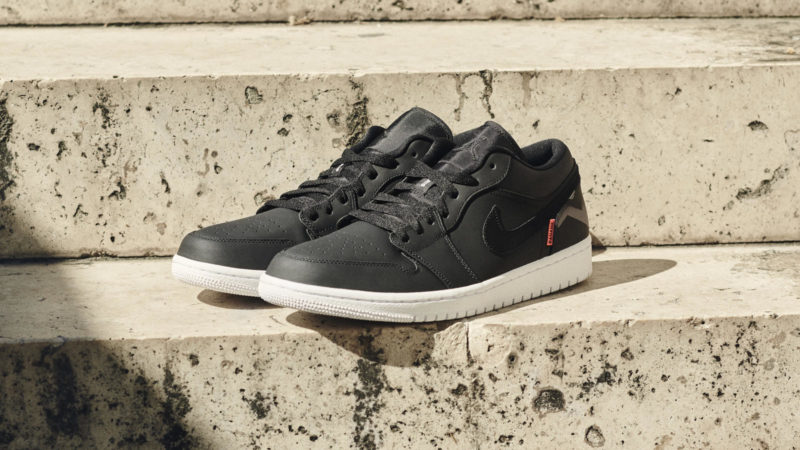 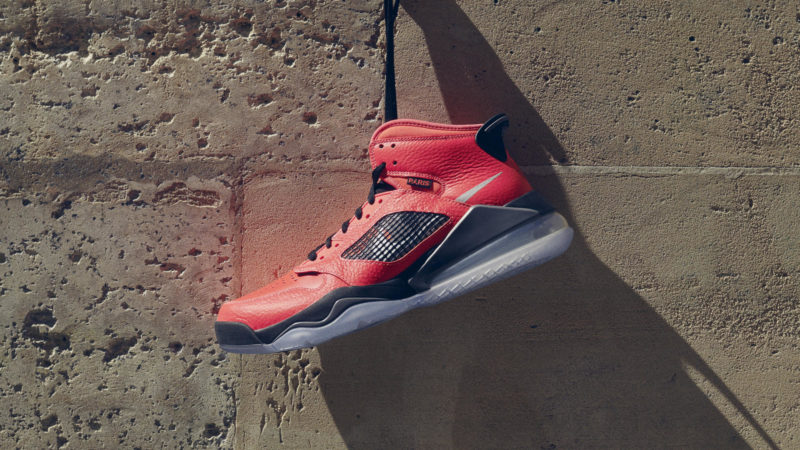 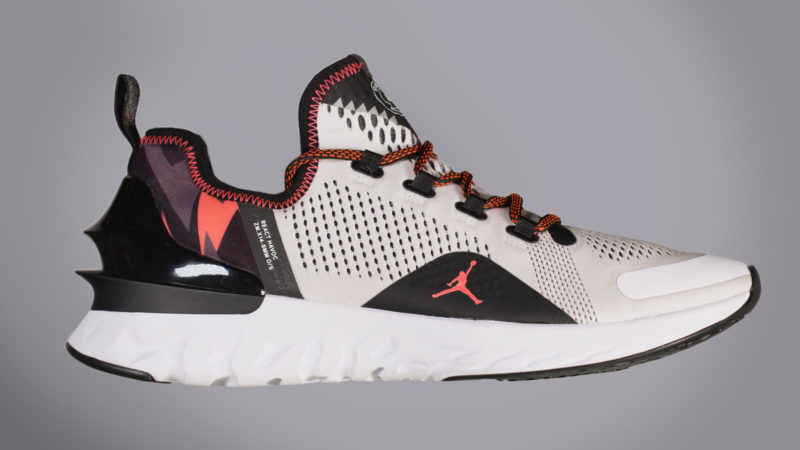