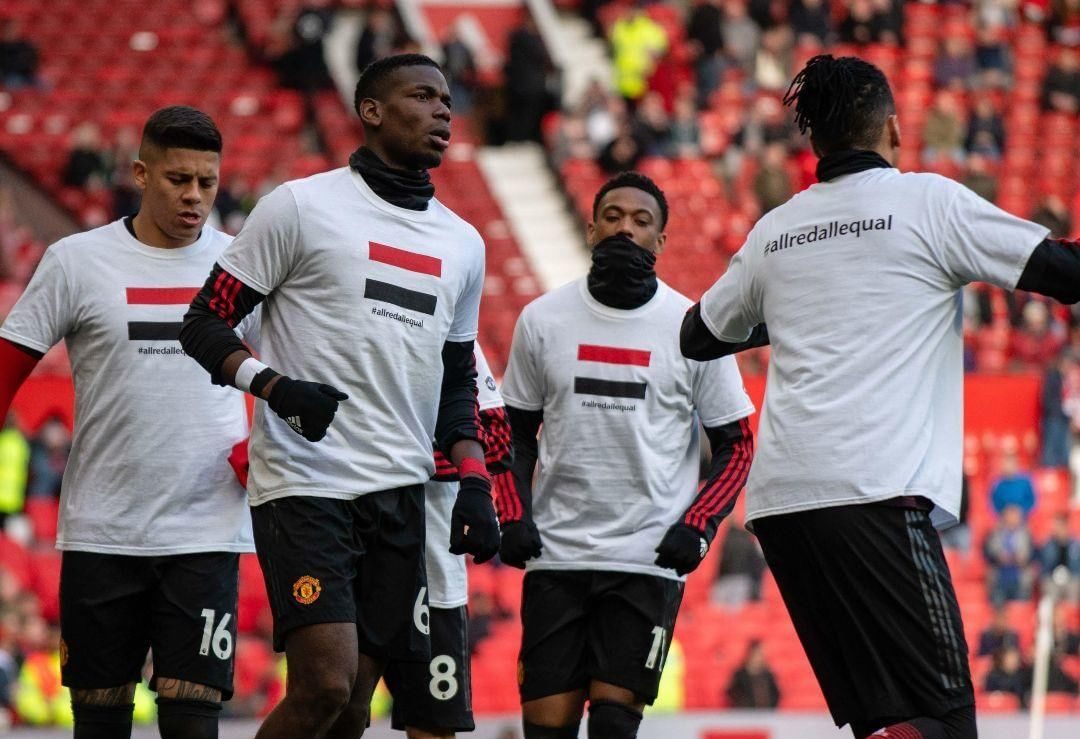 Twitter is finally taking action to proactively curb racist abuse on the platform, following a wave of high-profile attacks directed at Premier League players including Paul Pogba and Tammy Abraham.

In an exclusive report from The Times, it’s been revealed that Twitter staff will be monitoring the accounts of 50 of football’s elite black players with the aim of being faster to delete abuse, block racist users, and report the incidents to police.

It’s the first time Twitter has given itself a responsibility to tackle racist abuse on the platform, where previously it was up to Twitter users to report instances of discrimination.

Manchester United is a family. @paulpogba is a huge part of that family. You attack him you attack us all… @ManUtd https://t.co/PgalnFQMeu

The move comes after Paul Pogba was subjected to a string of racist attacks by Twitter users after missing a penalty in Man United’s 1-1 draw with Wolves on Monday night. Manchester United players including Marcus Rashford and Harry Maguire spoke out and urged Twitter to make a change.

And as recently as one week prior to Pogba’s incident, Chelsea striker Tammy Abraham suffered the same wave of abuse after missing a penalty in his club’s Super Cup final against Liverpool.

While it’s reassuring to see social media platforms finally taking the issue of racist abuse seriously, how effective this measure really is in tackling abuse remains to be seen. Focusing the initiative on just 50 of the world’s best players still neglects the racism that affects players lower down the pyramid.

Everyone in football and beyond needs to take more responsibility.