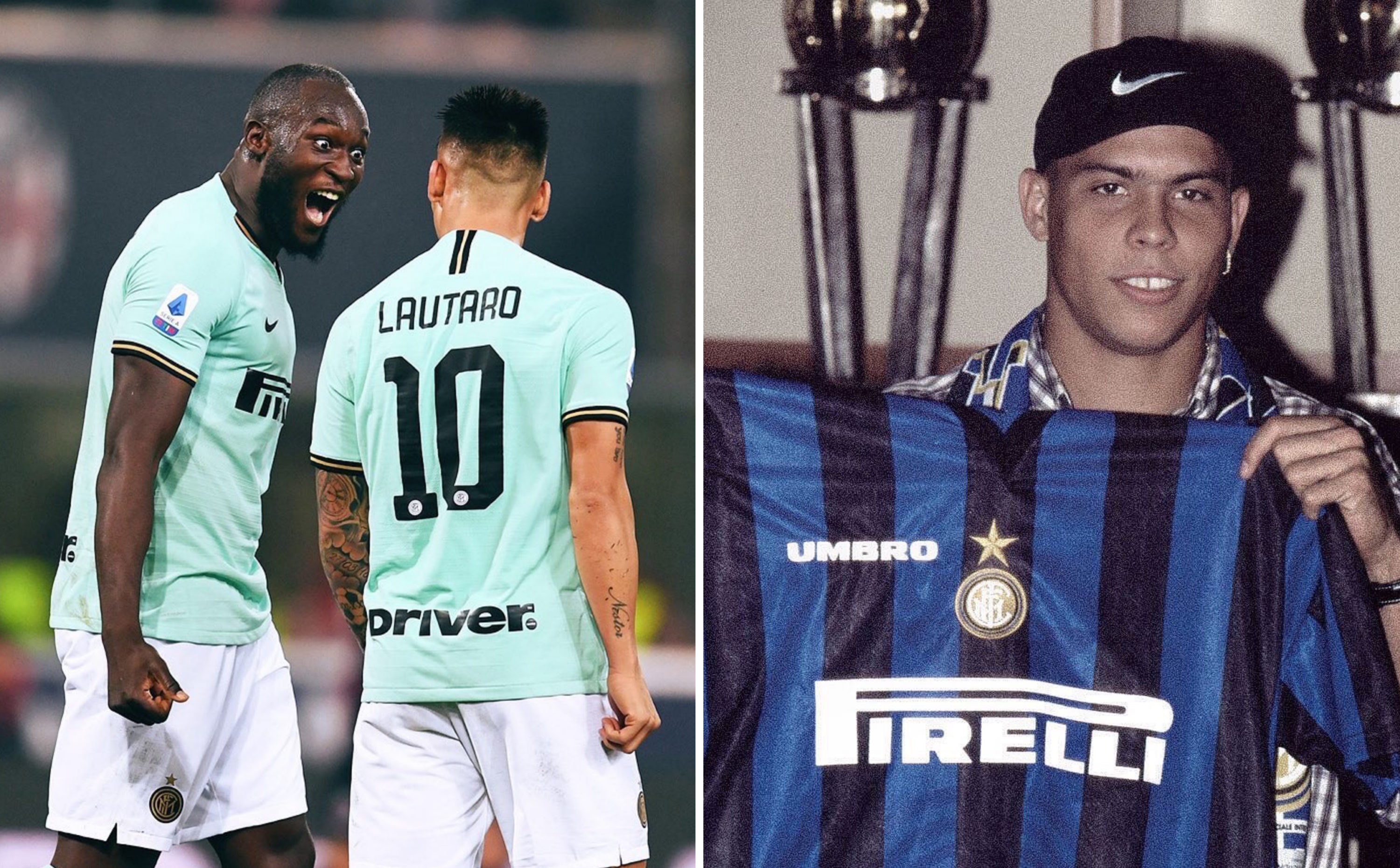 Romelu Lukaku has equalled R9 Ronaldo’s scoring record by scoring his ninth goal from his first 11 Serie A games for Inter Milan.

The ex-Manchester United striker came up clutch to bag his eighth and ninth goals of the season as Inter came from behind to win 2-1 at Bologna on Saturday. It means he has scored more goals alone than his old club have managed since the start of September.

The Belgian has struck up a lethal partnership with Argentine baller Lautaro Martínez to get back to his goalscoring best for the Nezzazzuri and is now Serie A’s second leading goal scorer after Cirro Immobile.

Check out Lukaku’s game-winning strikes below.

In other football news, Mario Balotelli attempted to walk off the pitch after more racist abuse in Serie A this weekend.