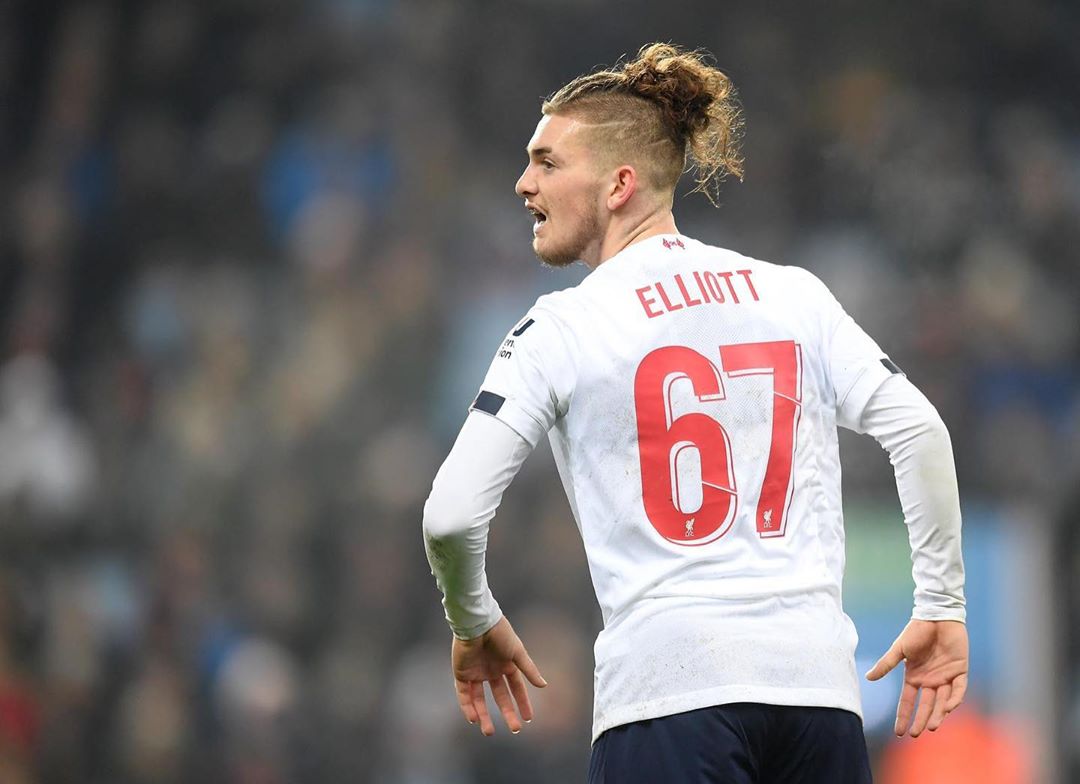 Harvey Elliott is “not too far away” from being a first team regular for Liverpool according to stand-in first team boss Neil Critchley, after the 16-year-old balled out yet again in last night’s League Cup tie against Aston Villa.

Despite being on the end of a 5-0 thumping from an Aston Villa side which contained Brazil, Egypt and Ivory Coast internationals, the young Reds – with an average age of just over 19 – made a good account of themselves, but Harvey Elliott was arguably the best player on the pitch.

Elliott “was a constant threat” every time he picked up the ball for Liverpool last night accordingly to Critchley, who went on to heap praise on the 16-year-old and highlight how close he was to stepping up for the senior side.

Speaking after the game, Critchley said: “He’s not too far away because he trains with our first team on a regular basis. He’s had first-team exposure already, the manager and staff think a lot of him.”

As we've had a few requests..

(@HS_10Ftbol put together the video, I recommend giving him a follow)pic.twitter.com/MqDjqdX8X3

In other young baller news, Jadon Sancho will end the year as Europe’s most prolific teenager.