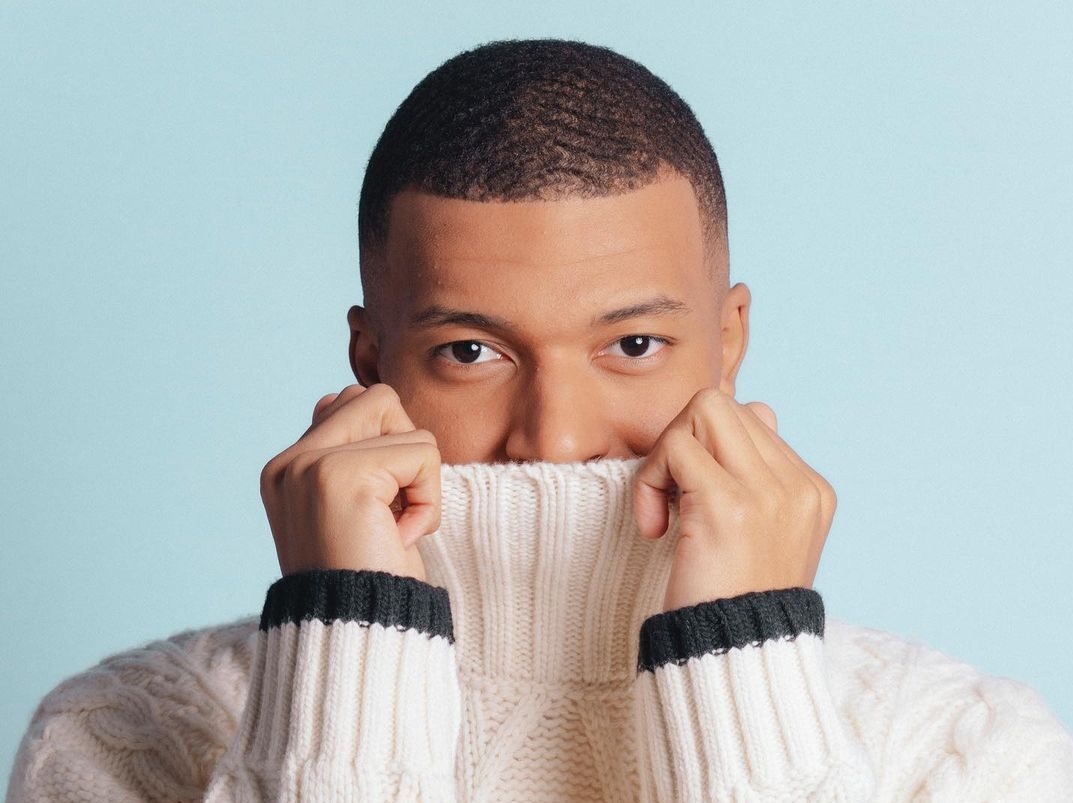 Kylian Mbappé has just become the new global ambassador for Dior, with the PSG and France talisman set to represent the French fashion house and its male fragrance Sauvage.

The link up with Mbappé arrives after Dior kicked off a two-season collaboration with the Paris Saint-Germain club that saw mens creative director Kim Jones design the team’s official wardrobe.

Mbappé has been donning a lot of Dior over the past few months, having been spotted in the brand’s Kaws Bees sweatshirts and denim pieces and flexing in their tuxedos for his appearances at the annual Ballon d’Or award ceremony.

As a massive sneakerhead, Kylian also received a pair of the highly-coveted and sold-out Air Jordan I High OG Dior as a birthday present from Dior’s artistic director in 2020.

Mbappé also donned Dior for the cover of Paris Match – take in the images from his cover shoot below. 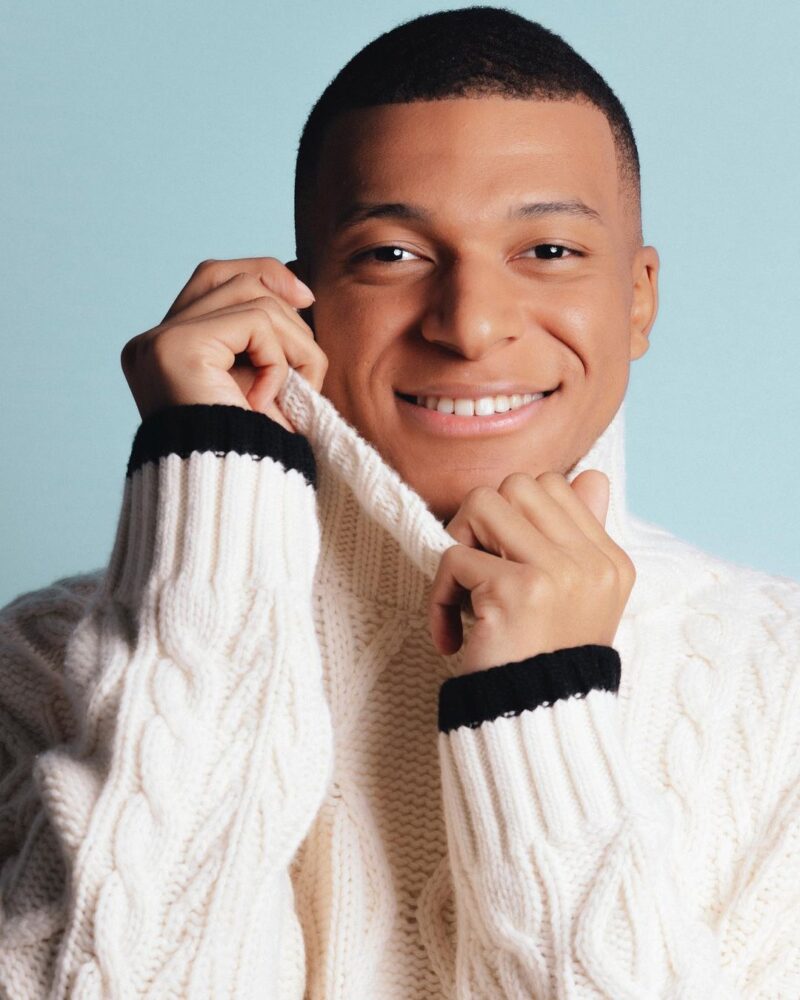 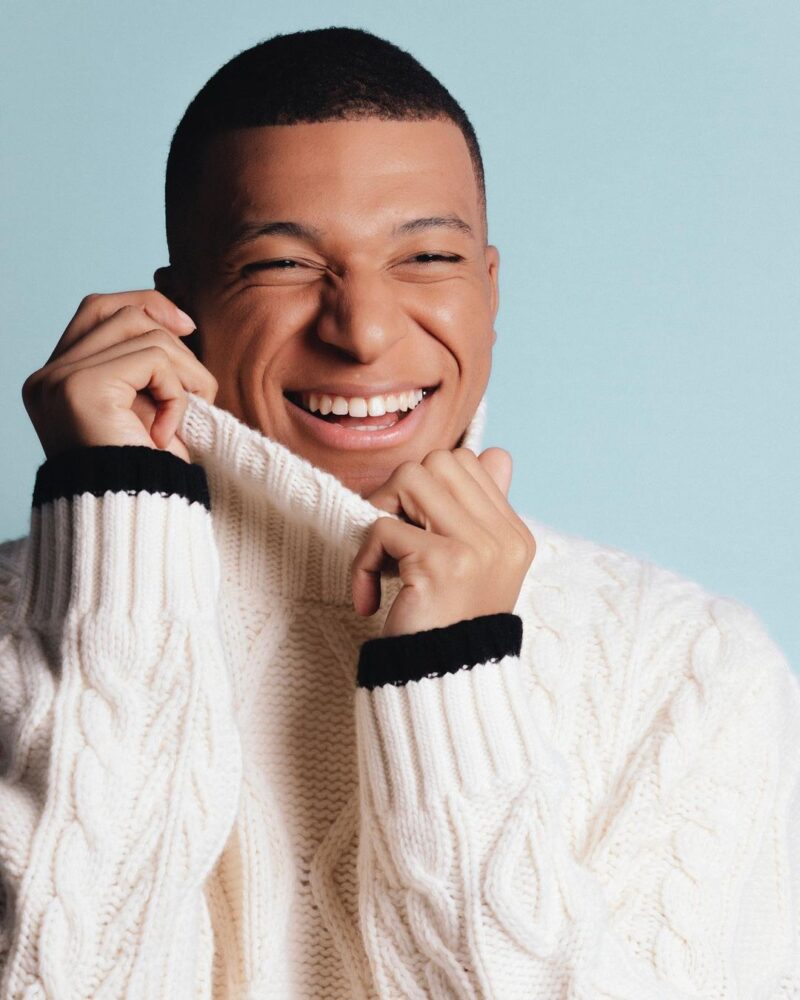