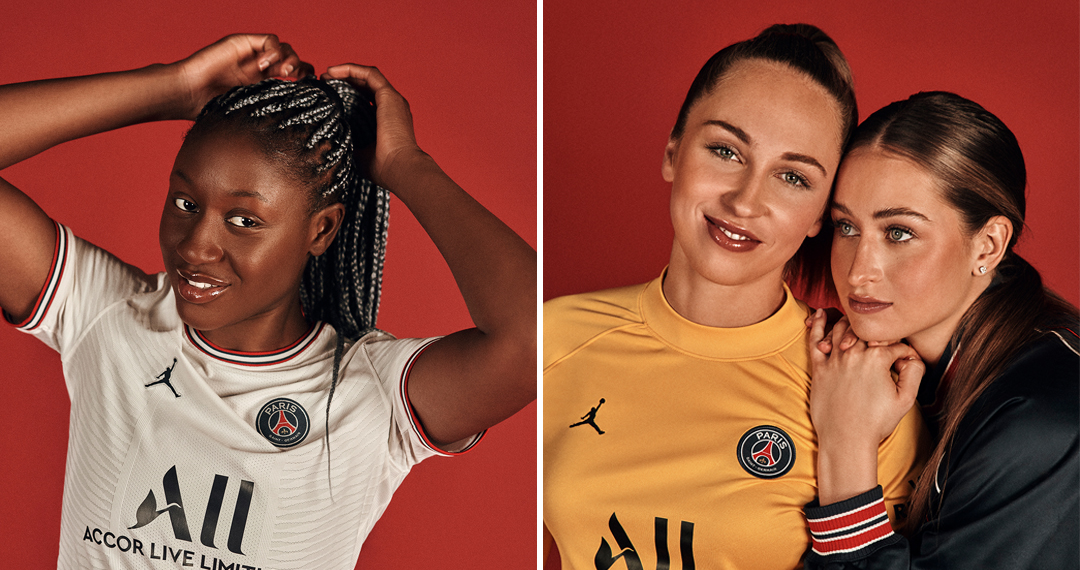 The French stadium will host the fixture’s second-leg and from today, 11 player portraits will be posted on the railings along the Rue du Commandant Guilbauld leading up to the Wall of PSG Legends, painted by graffiti artist Estim.

The portraits were taken by the photographer Joseph Degbadjo with the assistance of Elisa Parron. The two artists are stade regulars and have helped to create PSG’s image over the years in a series of photos for the club.

The images will form part of the club’s #MarchforEquality campaign, implemented by the Paris Saint-Germain Foundation.

The campaign will aim to raise awareness of gender equality throughout the month of March through various programmes such as, Allez Les Filles, Allez Les Femmes, Red & Blue Schools, and the charity canteen.

Tomorrow, the club’s current and former female players will come together at the Parc des Princes, where they will be joined by the beneficiaries of the Foundation’s programmes and will take part in a conference on the journey taken by the women’s team since its formation in 1971.

PSG Féminine will host Bayern Munich in the second leg of their UEFA Women’s Champions League quarter-final tie at the Parc des Princes on Wednesday 30 March, kick off at 21:00 CET. Tickets can be purchased here.

Take a closer look at the images below. 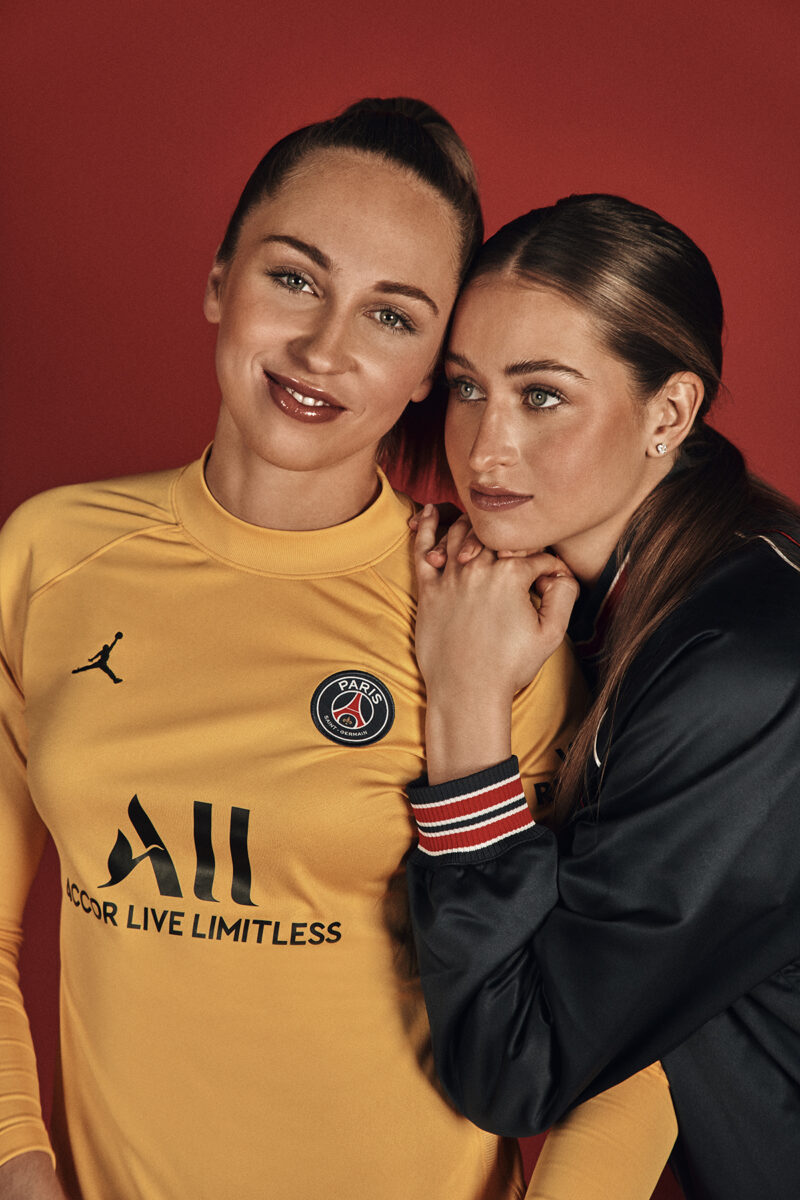 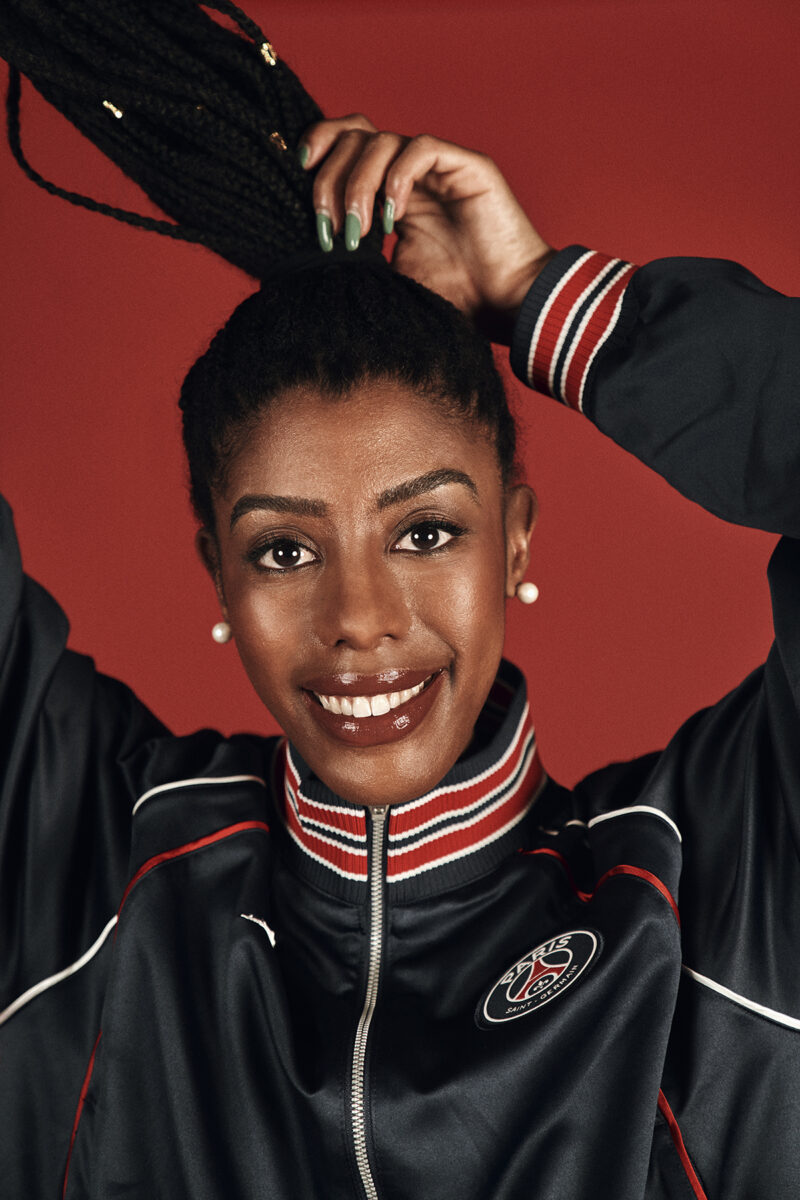 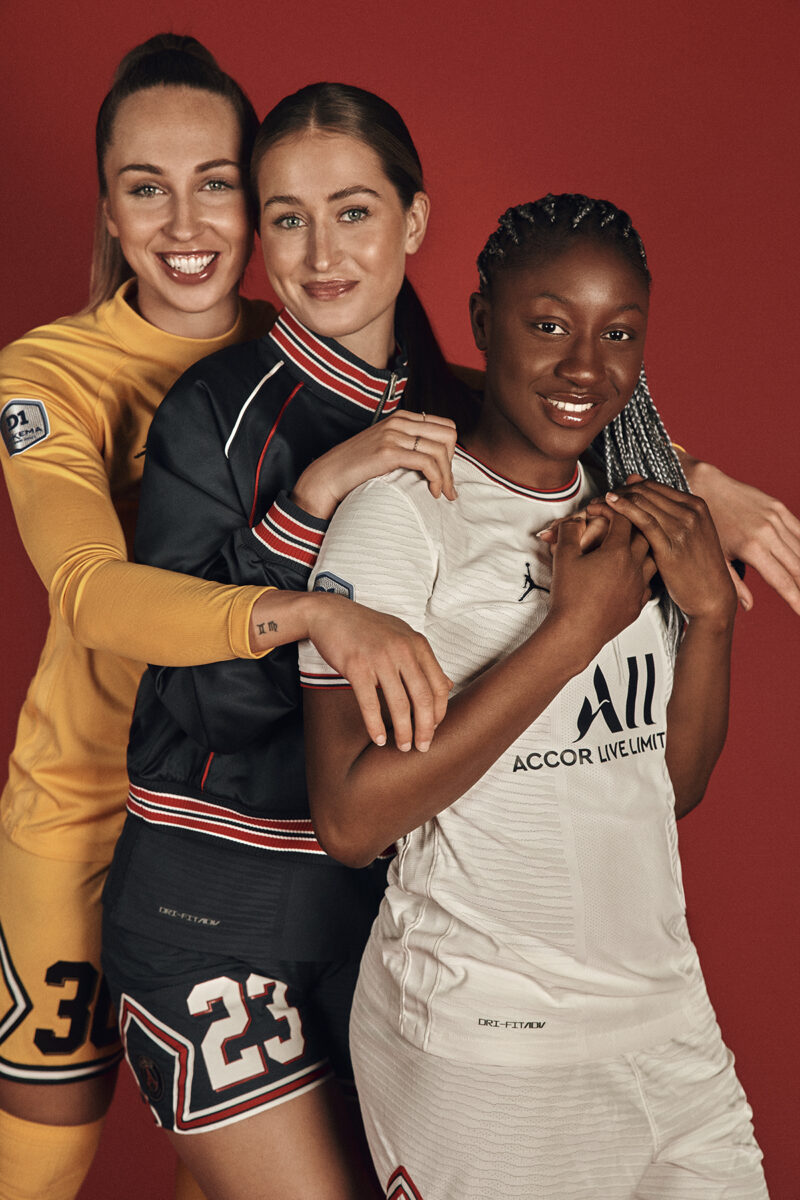 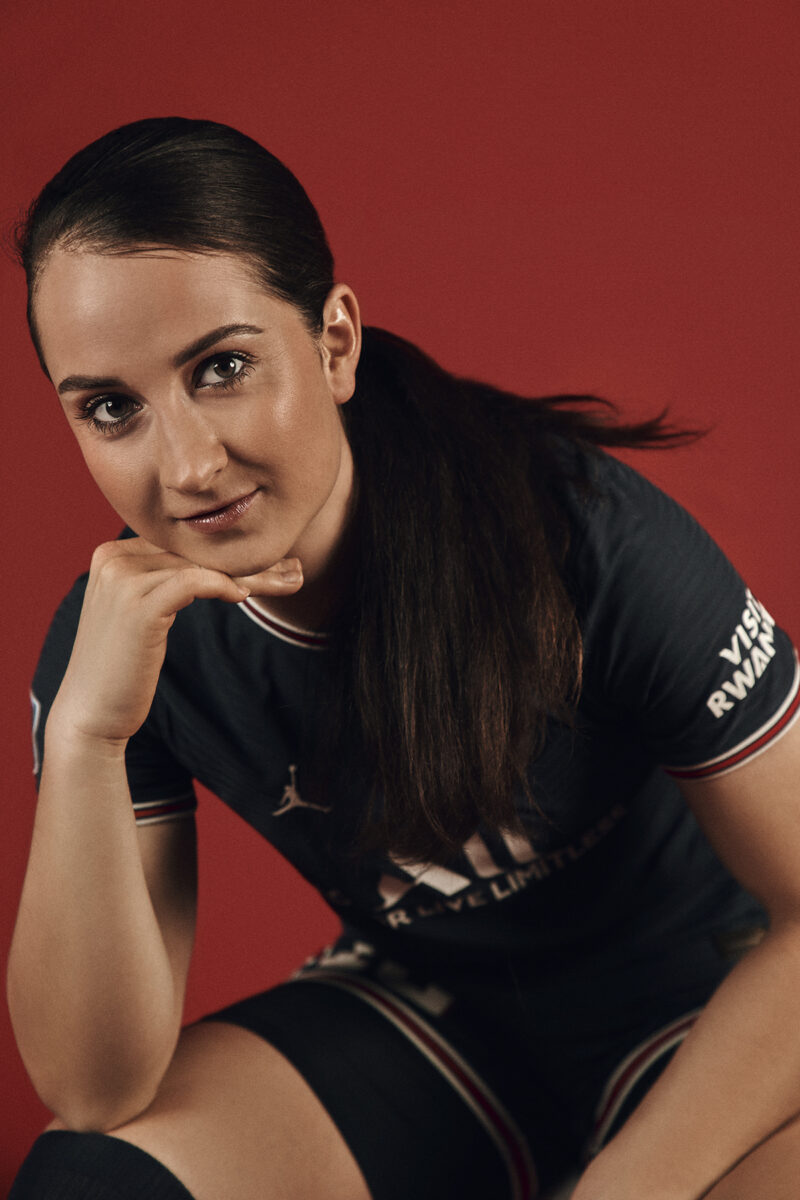 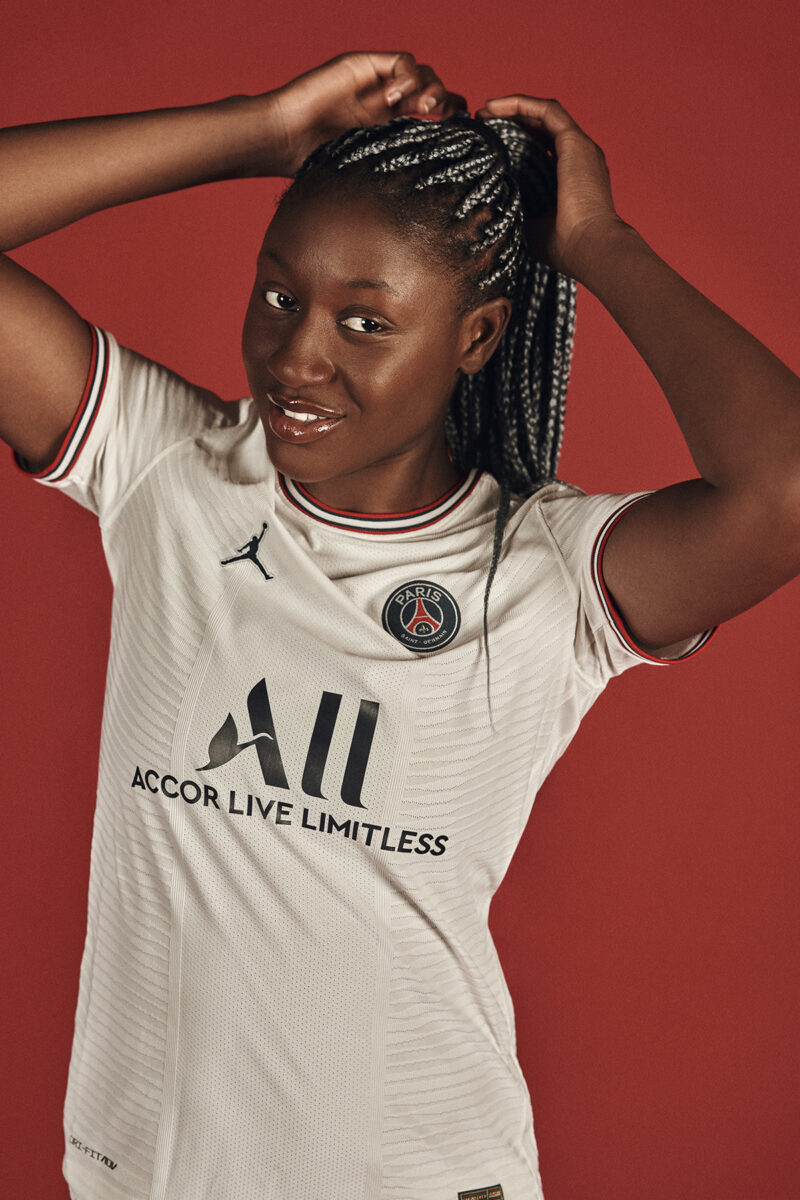 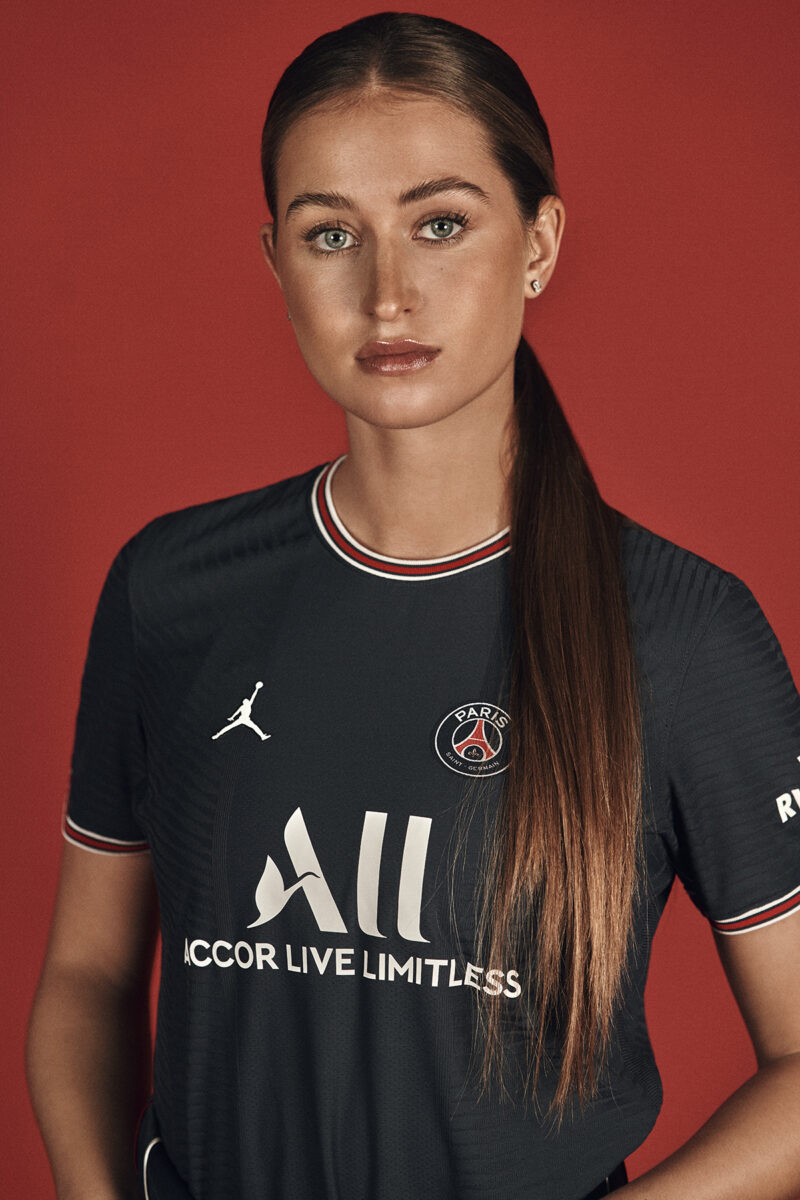