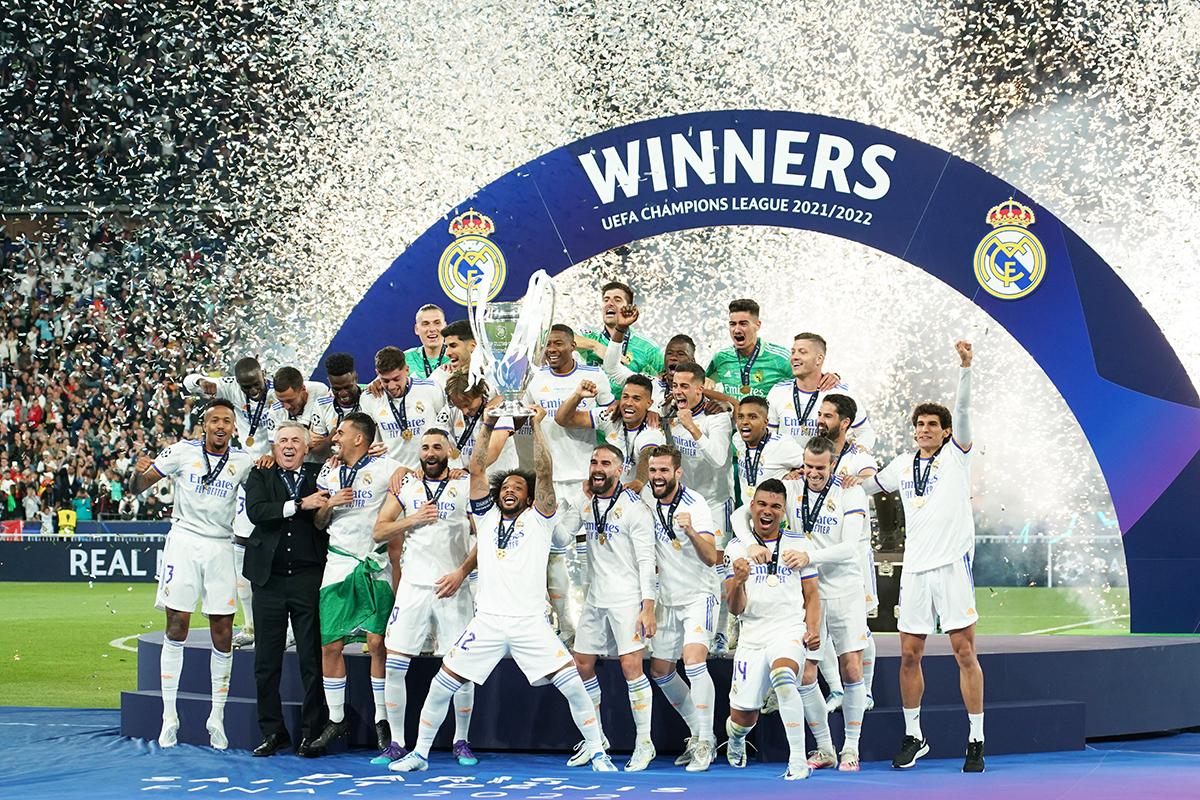 Amazon will be broadcasting some of the best Champions League fixtures on Tuesday nights in the UK from 2024.

Amazon are now officially joining BT in showing Champions League matches in the UK from 2024-2027 period, with the BBC set to show highlights from games – firmly establishing themselves as a heavyweight streaming broadcaster after breaking the monopoly originally held by BT and Sky back in 2018.

Amazon’s share of the rights on Tuesday night matches will always include an English team during the group stages up until the semi-finals – should Premier League sides progress that far.

“Since 2018, we’ve seen millions of Prime members in the UK enjoy live sport on Prime Video, and it’s that passion and energy that has led us to this exciting next step.

“We can’t wait to bring fans the headline fixture of European football’s most prestigious competition every Tuesday and we’ll have more details to share about our broadcast in the future.”

BT Sport continue to maintain the majority of the rights, with the broadcaster now set to show more games than ever before due to the increase in matches when the formats change in the same year.

The overall value of the rights has increased to €1.7 billion over three years – rising by approximately 20% – with most of the new money coming from Amazon.