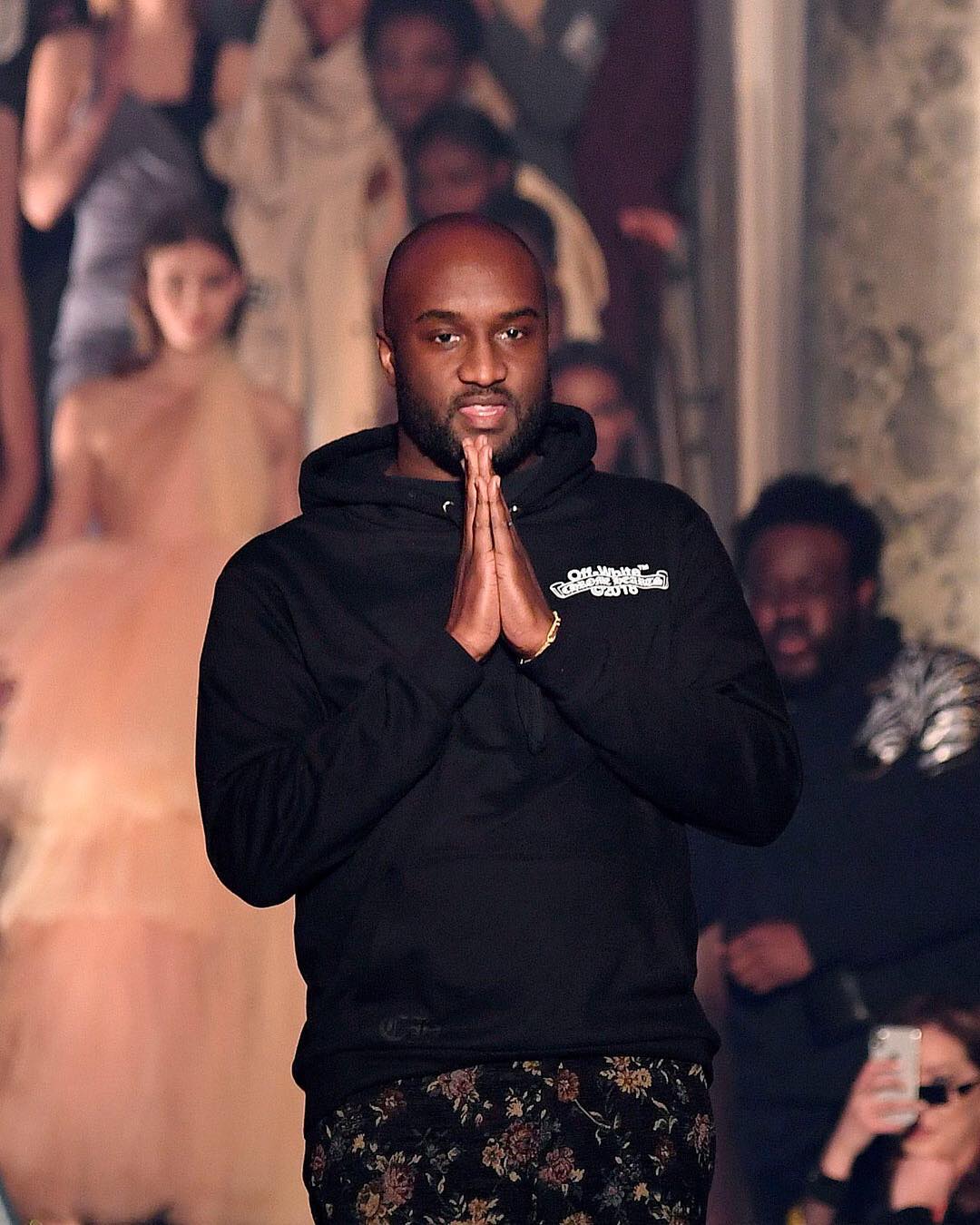 Off-White label-head Virgil Abloh has been announced as Louis Vuitton’s next artistic director of men’s wear, replacing Kim Jones at one of the most esteemed luxury fashion houses in the world.

In what is a historic move, Abloh becomes one of the few black designers at the top of a French heritage house, and Louis Vuitton’s first African-American artistic director as part of the LMVH conglomerate – the world’s largest luxury group.

The move is undoubtedly due to Abloh’s background in streetwear, with that industry’s ever-growing influence and global sale snow amounting to an estimated £229 billion worldwide. Abloh will now oversee the responsibility of making Louis Vuitton’s menswear more relevant to a wider target audience.

Abloh told the New York Times he was “elated” with the news, stating, “This opportunity to think through what the next chapter of design and luxury will mean at a brand that represents the pinnacle of luxury was always a goal in my wildest dreams. And to show a younger generation that there is no one way anyone in this kind of position has to look is a fantastically modern spirit in which to start.”

Check out Virgil Abloh’s first piece from his upcoming World Cup collection with Nike – which is inspired by an old Borussia Dortmund shirt – right here.