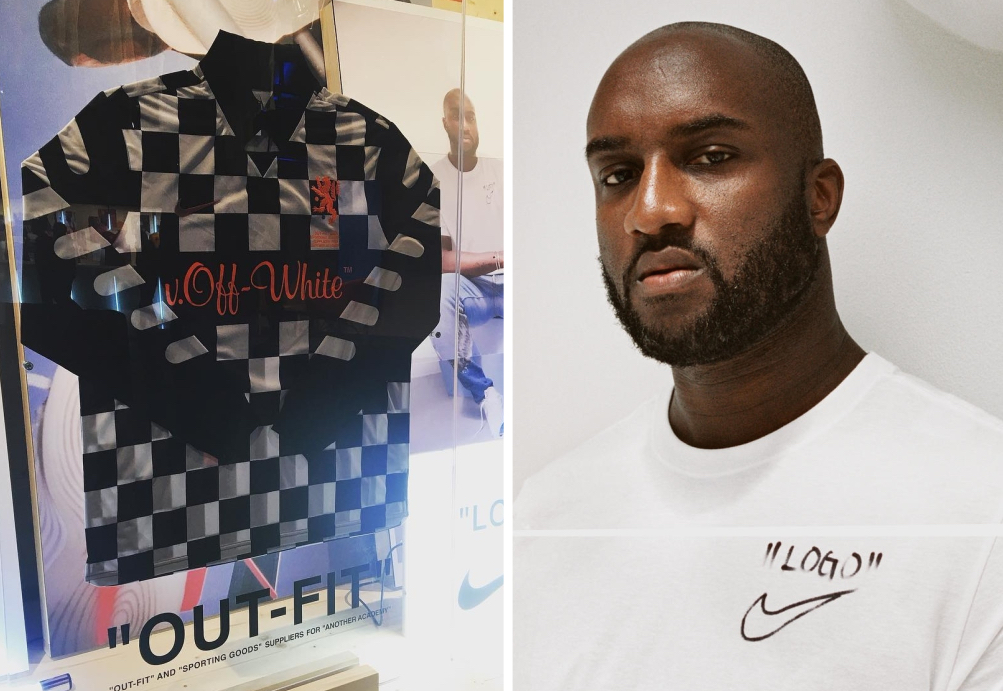 Virgil Abloh has unveiled some initial pieces that will feature in his World Cup Collection in collaboration with Nike.

The first piece of the Off-White ‘Soccer Pack’ features the home jersey, which was unveiled on Wednesday night at the Nike Mercurial launch event.

The shirt arrives in a white/black checkerboard theme with orange details, and it’s evident that Virgil has been delving deep into the Nike archives for the inspiration behind his upcoming shirt.

The shirt’s style contains a notable s.Oliver-inspired Off-White logo font on the front of the shirt, which is directly inspired by Dortmund’s 1998-2000 season home shirt. Editing the s.Oliver font to read ‘v.Off-White™,’ the kit uses the same style template as a pre-Jurgen Klopp Dortmund team which had Jens Lehmann in goal. 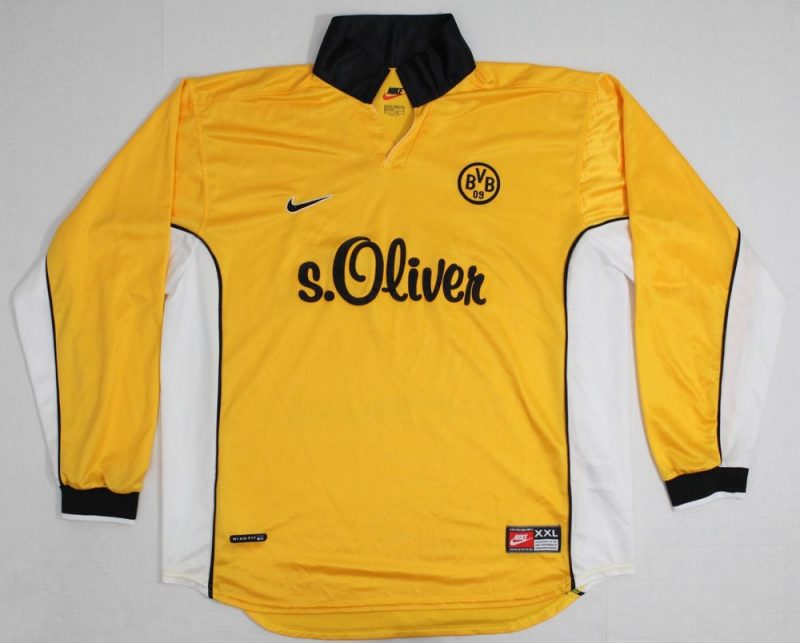 Then there’s the checkerboard theme, a more obvious homage to the Croatian national team’s iconic shirts, which Nike have manufactured for several decades. Speaking at the panel he held on Wednesday, he said he used the Croatia kit “as a design cue” for his upcoming collection. 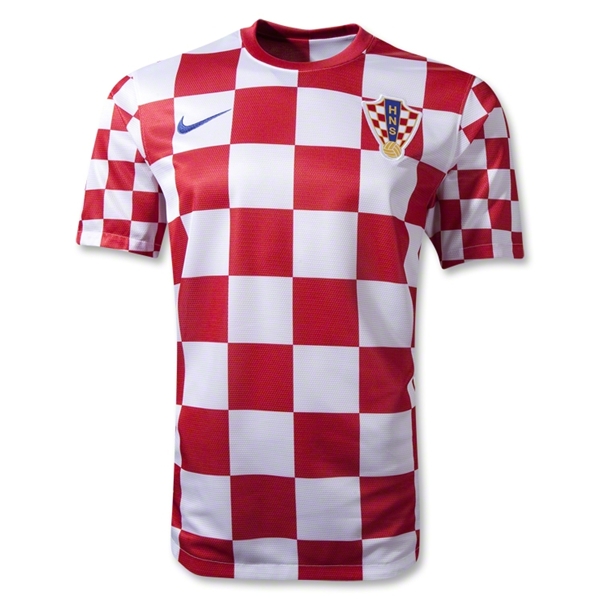 The shirt’s emblem directly resembles the Holland national team’s insignia, who will no doubt be releasing several heritage items this year, despite not being involved in this year’s World Cup. The Netherlands kits are synonymous with Nike sponsorship and design, and their iconic orange home kit colour is also set to feature on other attire in Off-White’s upcoming collection. 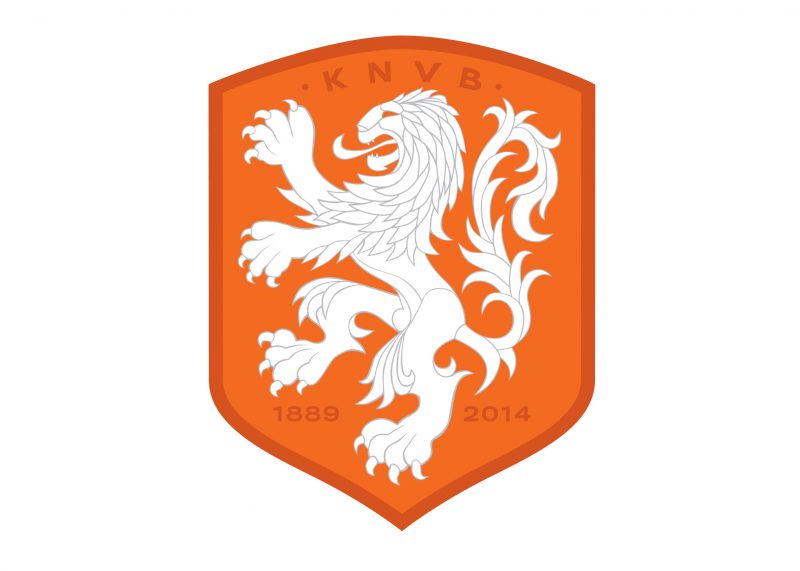 On a similarly Oranje note, Virgil also took to his Instagram to showcase some rumored Vapour Max’s that may feature in the collection, which appears to be a bright orange Nike Air VaporMax x Mercurial Vapor hybrid. The shoes contain the same blue and orange circles that also feature next to the “OUT-FIT” crest, so it’s safe to assume that the sneakers could drop as part of his latest collaboration with Nike.

The rest of the collection will feature full Off-White x NikeLab home and away kits, which feature shirts, shorts and socks, as well as a hoodie, track jacket, Pants and an actual “Magia” Football. Whilst there is no official release date for the collection, it looks set to be dropping imminently. Read more about the rest of the release here.