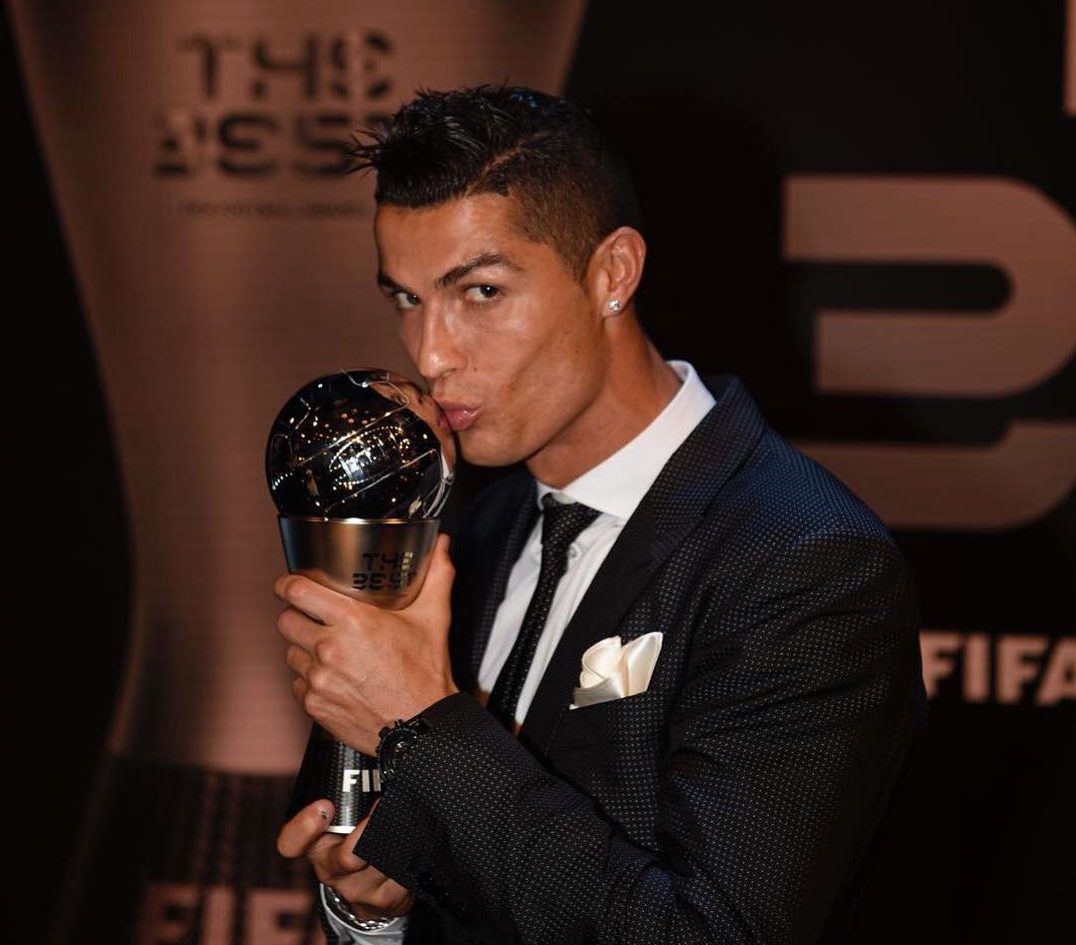 The official nominees for the Best FIFA Men’s Player 2018 have just been revealed.

There’s a host of usual suspects, such as Cristiano Ronaldo and Lionel Messi, as well as a lot of the stand out talent on display at this summer’s World Cup – including World Cup Golden Ball winner Luka Modric and World Cup Young Player Of The Tournament winner Kylian M’bappé.

OFFICIAL: The nominees for the Best FIFA Men's Player 2018:

It could be the first year in many a season that Lionel Messi and Ronaldo miss out on the honour, after the likes of Salah and Modric enjoyed incredible seasons for both club and country.

In other news, check out a new documentary on a player who could be future winner of this award – Tim Weah – right here.